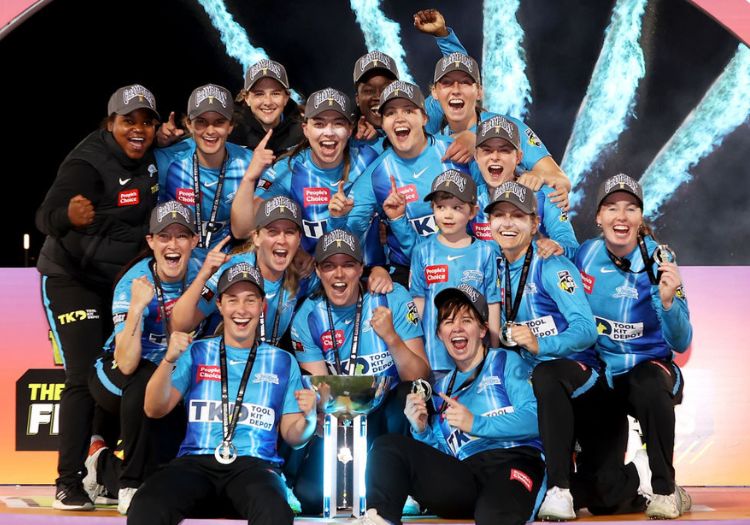 It was third time lucky for Adelaide Strikers as they defeated Sydney Sixers by 10 runs at North Sydney Oval to collect their maiden Women's Big Bash title.

The Strikers reached the final for the first time in WBBL05, losing to Brisbane Heat by six wickets, before suffering an agonising 12-run defeat against Perth Scorchers in WBBL07.

However, thanks to standout performances from Deandra Dottin, Darcie Brown and Megan Schutt, they banished the disappointment from 12 months ago to finally get their hands on the trophy, upsetting the pre-match favourites in the process. 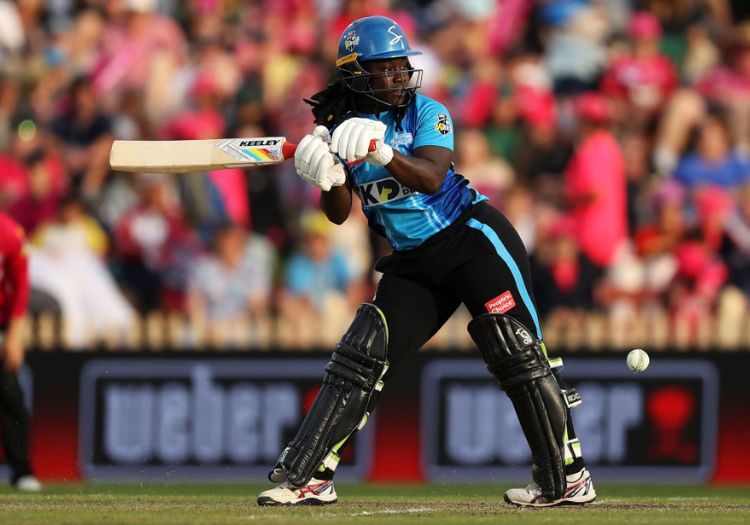 Batting first, the Strikers made a bright start through openers Katie Mack and Laura Wolvaardt, who put on 51 runs off 38 balls for the first wicket before falling in quick succession to reduce their side to 53 for 2.

Fortunately, the experienced Dottin, coming in at No.4, prevented the Strikers from suffering further collapse, adding 44 runs off 37 balls for the third wicket alongside Tahlia McGrath and later holding firm during a three-over wobble which saw the scoreboard slip from 97 for 2 to 111 for 5.

And she was rewarded for her resilience, smashing 26 runs off 12 balls at the death as part of a 35-run stand with Tegan McPharlin to steer her side to 147 for 5 at close. She finished unbeaten on 52 off 37 balls, including six fours and two sixes.

Sophie Ecclestone collected 2 for 19 for the Sixers while Lauren Cheatle, Nicole Bolton and Kate Peterson also picked up wickets. 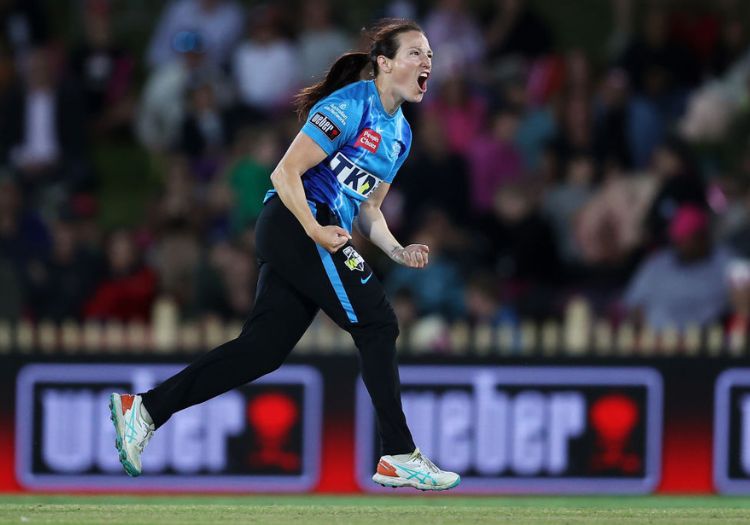 In reply, Alyssa Healy fell for one in the third over before a double-wicket maiden from Dottin (2 for 30) saw the back of Suzie Bates and Ashleigh Gardner. Jemma Barsby (1 for 17) then got in on the act, having Erin Burns stumped by McPharlin, to leave the Sixers reeling on 16 for 4 inside six overs.

Bolton, making her final appearance before retiring, combined with Ellyse Perry to keep the Sixers in the hunt, sharing a 60-run partnership for the fifth wicket before she was bowled by McGrath for 32 (27).

Maitlan Brown, who blasted 34 runs off 17 balls (two fours, three sixes), and Ecclestone (15 off 8) went down swinging for the Sixers but it was too little, too late.

Darcie Brown finished with impressive figures of 2 for 15 while Schutt (1 for 25) picked up the key wicket of Ecclestone during the power surge, ending a promising 28-run partnership between the England international and Maitlan Brown.