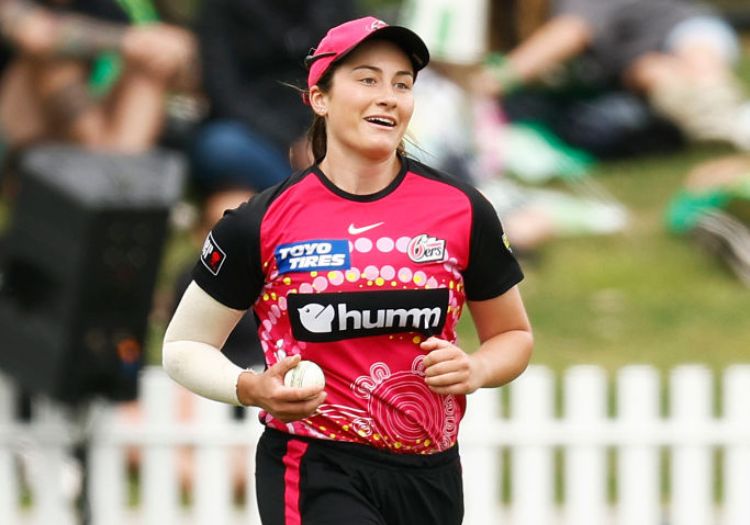 Peterson posted figures of 3 for 27 from four overs as the WBBL league leaders saw off their local rivals in comfortable fashion at the North Sydney Oval.

The teenager picked up the key wickets of Amy Jones and Chloe Tryon, as the Sixers - who were guaranteed top spot prior to the start of play on Friday - continued their dominance of the competition with their 10th win in 13 outings.

Peterson's excellent performance with the ball followed a return of 4 for 17 against Brisbane Heat 48 hours previously, to cap off a terrific few days for both the player and her club. 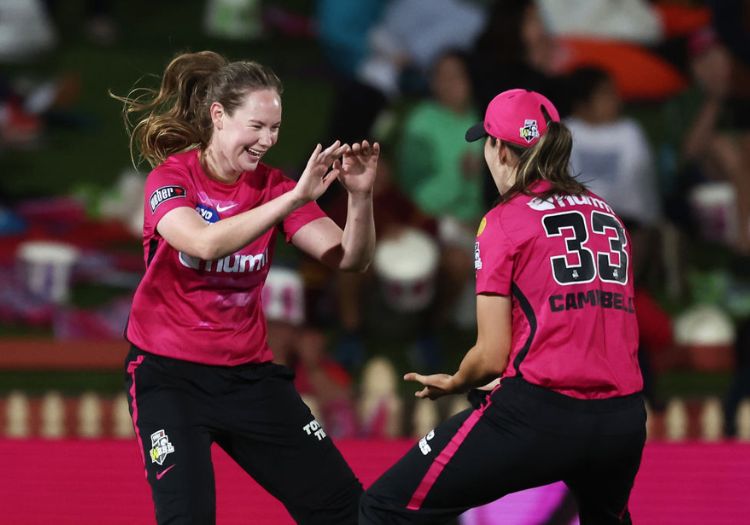 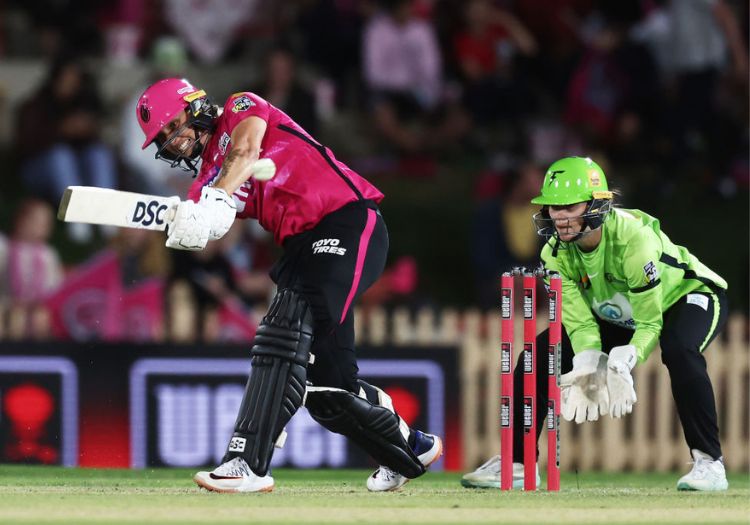 Thanks to Peterson and her teammates, Thunder were restricted to 160 for 7 in pursuit of 179.

Tammy Beaumont's half-century at the top of the order proved to be in vain as - after the England international and Phoebe Litchfield (30) put on 81 in 8.3 overs for the first wicket, Thunder's chase stuttered and stumbled in the second half of the innings.

They could only add 69 runs for the loss of five wickets from the end of the 10th over, as Sophie Ecclestone picked up 2 for 28.

Earlier, Ash Gardner had underwritten the Sixers' 178 for 6. Gardner made 85 from 48 balls, with four sixes, to help her side to an imposing total.

She was supported by 45 from Ellyse Perry and Nicole Bolton's 15-ball 24 not out.