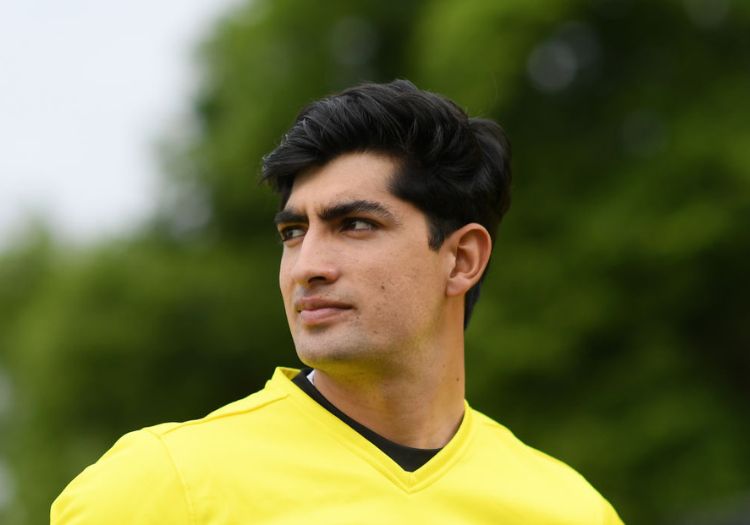 Welsh Fire bowler Naseem Shah has withdrawn from The Hundred after receiving a call-up to Pakistan's white-ball squad.

The 19-year-old has been selected for Pakistan's three-match ODI series against the Netherlands, which is scheduled to run from August 16-21 in Amsterdam.

He has also been included in Pakistan's 15-strong squad for the Asia Cup, which will be held in the UAE from August 27 to September 11.

The pacer is yet to be capped by Pakistan in white-ball cricket but has featured in 13 Test matches since making his debut in November 2019, taking 33 wickets at 36.30. 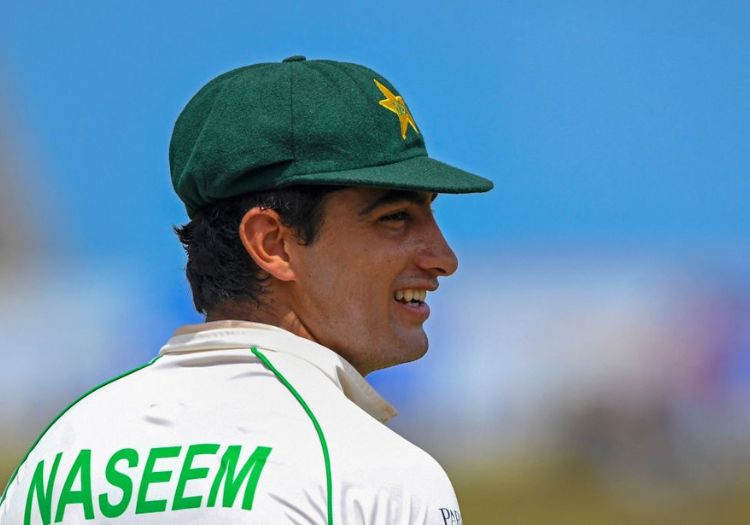 Shah only has four List A appearances to his name but has picked up 44 wickets in 45 matches and has a career economy of 8.17.

Ahead of The Hundred, he represented Gloucestershire in county cricket before returning home for personal reasons. He did not make a single appearance for Welsh Fire.

Shah's absence is a blow for Welsh Fire, whose pace attack is light on star quality, and places considerable pressure on the likes of David Payne, Jake Ball and George Scrimshaw. They are yet to confirm a replacement signing.