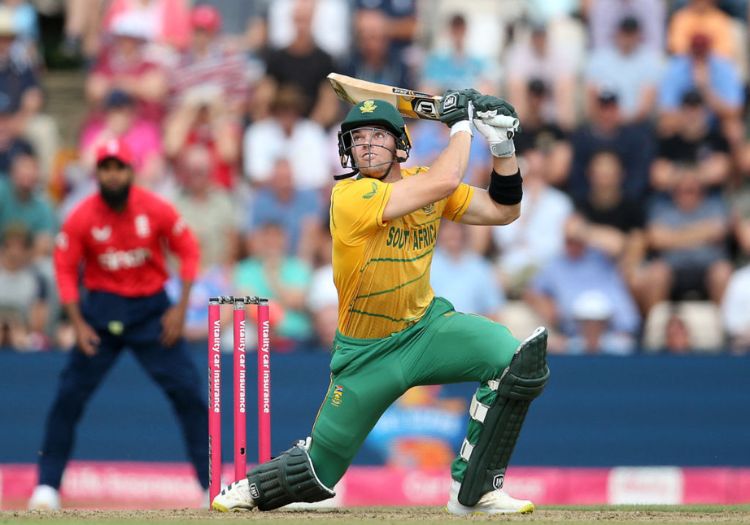 Hasaranga, who was drafted for £100,000, was forced to pull out of the competition after being denied a no-objection certificate (NOC) by Sri Lanka Cricket.

Speaking to ESPNcricinfo, SLC chief executive Ashley de Silva said the board want to ensure the spinner is "physically and mentally fresh" for the Asia Cup and T20 World Cup later this summer. 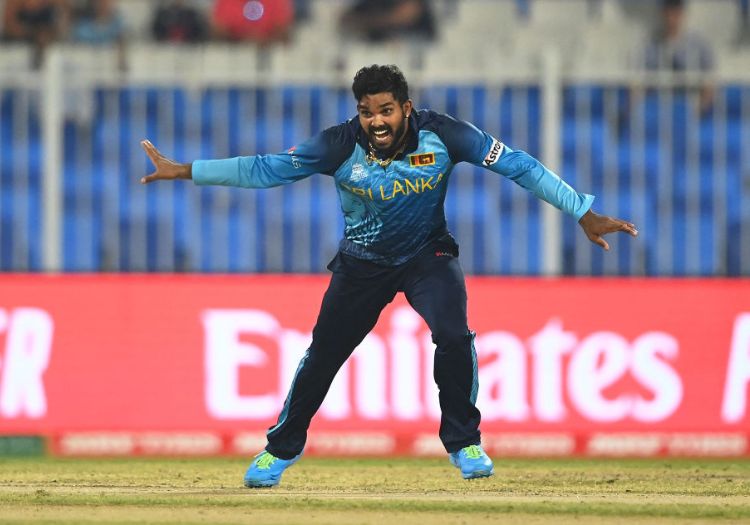 Stubbs, a middle order batter, will link up with Manchester Originals following South Africa's series against Ireland. This is scheduled to conclude on August 5, ruling him out their opening match against Northern Superchargers.

The 21-year-old, who made his international debut in June 2022, is no stranger to English fans after smashing 72 runs off 28 balls against England in Bristol in July.