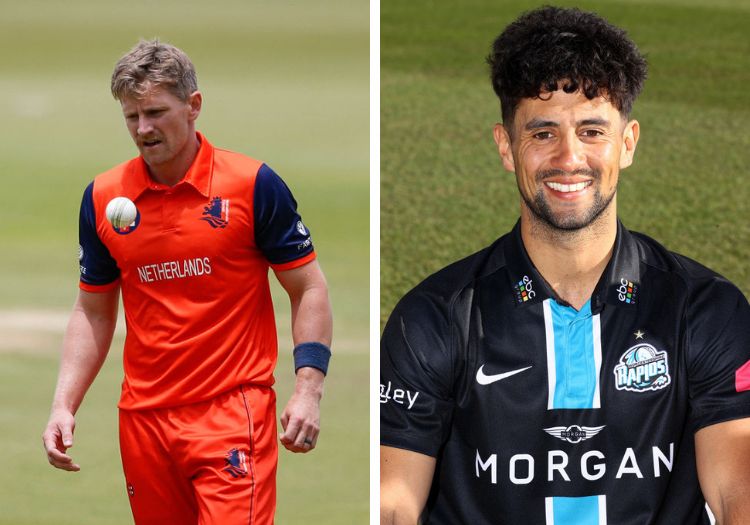 D'Oliveira enjoyed a productive T20 Blast campaign for Worcestershire, scoring 315 runs, including two half-centuries, at a strike rate of 145.16. He also took 12 wickets and posted a tournament economy of 7.41.

Netherlands international van der Gugten, meanwhile, is a veteran of the T20 circuit, picking up 123 wickets in 109 career appearances. He has played in the Big Bash, Super Smash and T20 Blast, collecting 62 wickets in 51 outings for Glamorgan. 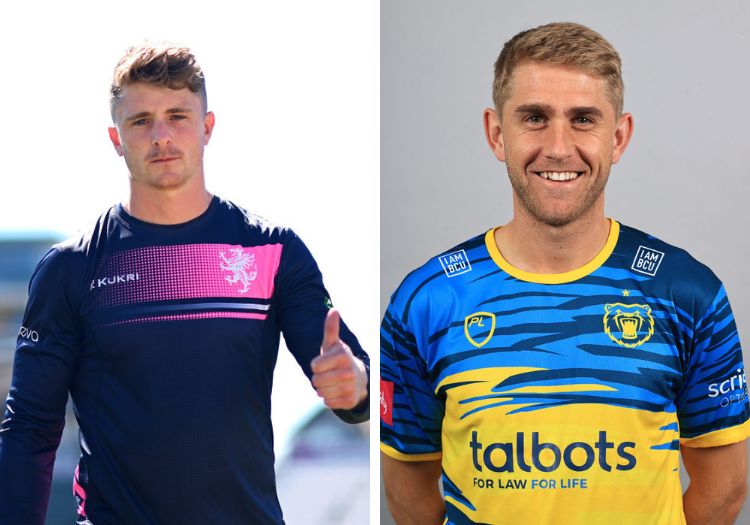 Last season, he represented Trent Rockets in The Hundred, making three appearances and picking up one wicket.

D’Oliveira said: "I'm incredibly excited to join up with the Birmingham Phoenix and I can't wait to get going. The team got incredibly close to winning the competition last year and I'll be doing all I can to help them lift the trophy this year."

"I'm incredibly grateful for the opportunity with Birmingham Phoenix. Having experienced the competition last year, I can't wait to play in the exciting format once again," added van der Gugten.

General manager Craig Flindall backed the pair to help Birmingham Phoenix secure their maiden title: "We're delighted to add two experienced players to the Phoenix men's squad. Losing Tom Abell and Olly Stone so close to the start of the competition was incredibly frustrating and we send our best wishes to them during their recovery.

"For Brett and Timm, this is a fantastic opportunity to showcase their talent and help the team go one step further than 2021."