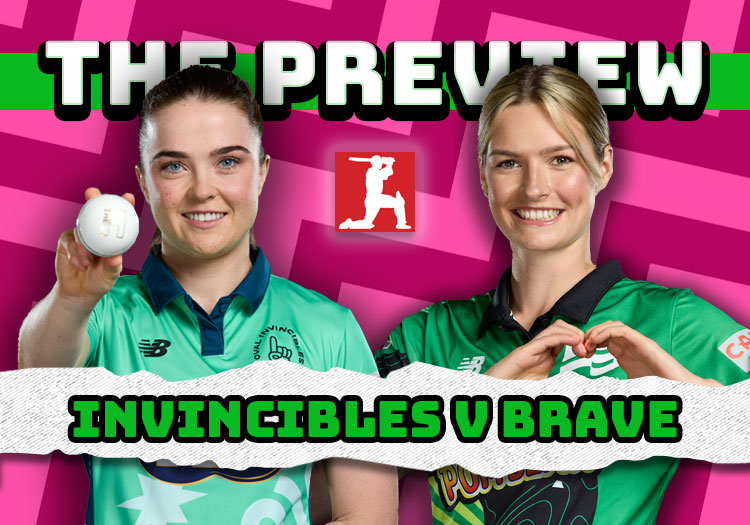 Oval Invincibles host Southern Brave in the latest game of the women's Hundred in 2022.

The match is being played at the Kia Oval as the first half of a doubleheader, before the men's fixture between the same teams.

Lauren Winfield-Hill top-scored against her former team before Alice Capsey offered the latest demonstration of her talent with a rapid cameo to finish the game in a hurry. They chased 146 with 16 balls still remaining, having lost just a single wicket.

For Southern Brave, Danni Wyatt began her competition in some style, smashing 65 off just 34 deliveries, with England teammate Sophia Dunkley putting the finishing touches to a comprehensive win over London Spirit.

Australian leg-spinner Amanda-Jade Wellington picked up three wickets at the Ageas Bowl, with captain Anya Shrubsole marshalling her team predominantly made up of Southern Vipers players.

When the teams met in the final last summer, Oval Invincibles were dominant, taking the inaurugal trophy back to south London.

Marizanne Kapp missed Oval's first match through illness, so Invincibles will be hopeful that the allrounder is fit to return.

Capsey went over on her ankle in the field during Oval's opener and spent some time off the field, but she appeared fine once at the crease later on in the game.

Southern Brave have no new injury concerns, though they will hope to have Tahlia McGrath available after the Australian allrounder missed the opening win. 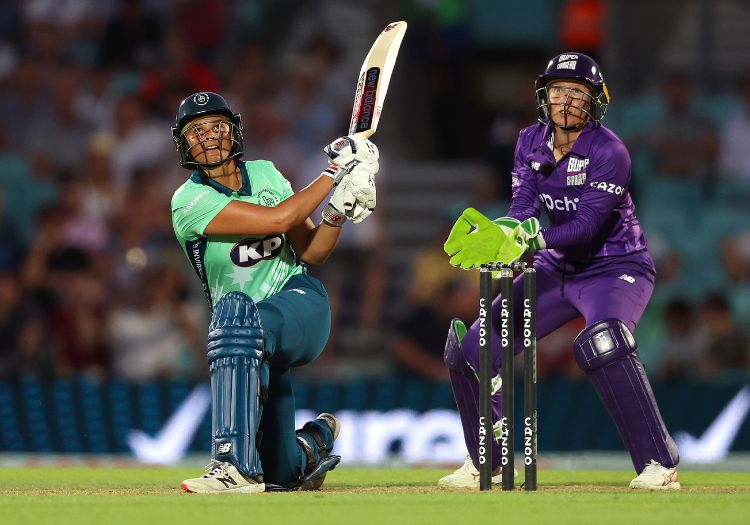 The challenge for both sides will be getting past the other's top order: the battle between Shabnim Ismail and Southern Brave's top three should be fascinating, especially since the South African seamer has warmed up for this comeptition by bowling at Wyatt and Dunkley in the international arena.

Smriti Mandhana's left-handedness gives Brave a point of difference in a competition where lefties are at a premium - they have another, Freya Kemp, further down the order. Kemp hit two sixes in six balls on Friday.

How Brave seamers Anya Shrubsole and Lauren Bell - predominantly inswingers - fare against Suzie Bates and Winfield-Hill will also be key.

There is still a limited number of tickets available.

Another scorcher in London: highs of 33 degrees. 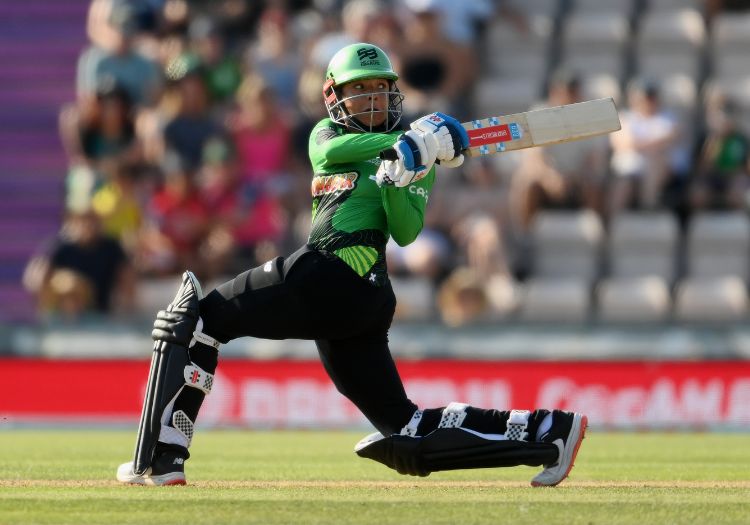 Oval Invincibles won the corresponding fixture in last year's final, but Southern Brave look a slightly stronger side on paper this year, especially with the addition of Tahlia McGrath into an already jampacked middle order.

The Cricketer will have post-match analysis and reaction.