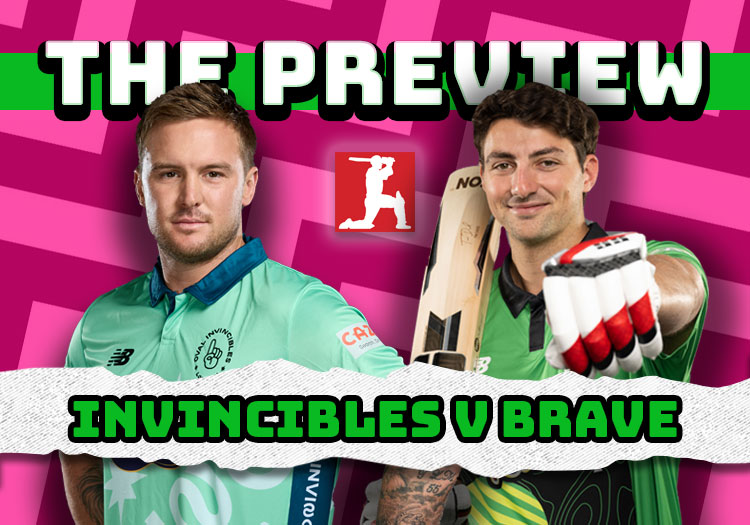 Oval Invincibles host Southern Brave in the latest game of the men's Hundred in 2022.

The game is scheduled to start at 6pm BST on Sunday, August 13.

The Kia Oval in London will host the doubleheader against Brave. Fans who have tickets will be able to watch the men's fixture, which comes before the women's match.

Invincibles start the day fourth in the table, with two wins from their three games.

They began with a defeat to London Spirit but they've bounced back with victories over Welsh Fire and Northern Superchargers.

Sam Curran produced a player of the match display to beat Superchargers, taking 1 for 26 and hitting 60 in the chase.

After restricting their visitors to 157 for 7, they reached the target with three balls remaining.

But they have since suffered back-to-back defeats, losing to Birmingham Phoenix in a repeat of last year's final, before surrendering their unbeaten home record against London Spirit.

Oval Invincibles have Sam Billings and Will Jacks available again after playing for England Lions against South Africa.

Craig Overton is also likely to return for Southern Brave after taking a five-for at Canterbury.

But the Brave bowling attack has been hit by the loss of Tymal Mills, who has been ruled out for the remainder of The Hundred with a toe problem.

This is also likely to be Marcus Stoinis' final game before leaving to join up with the Australia squad for the Zimbabwe ODIs. 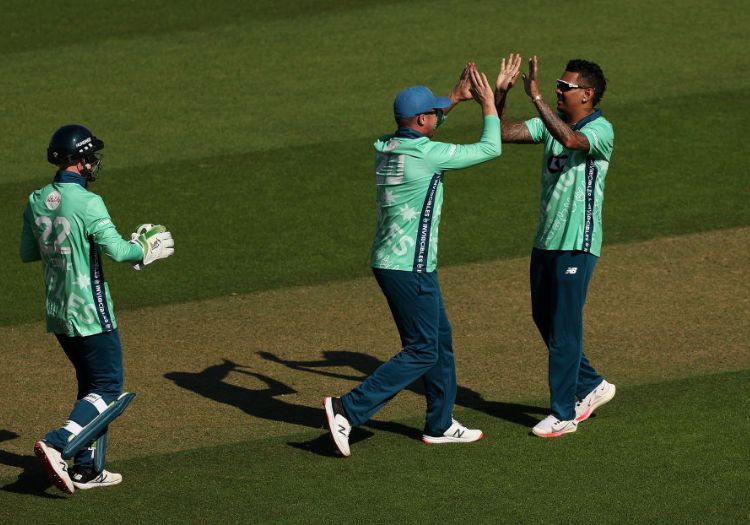 Only Benny Howell has a better tournament economy rate than Sunil Narine, who has carried his form from last season and Surrey's Blast campaign into the 2022 season.

He is leading the way with eight wickets (alongside Jordan Thompson) at an economy rate of 5.70.

Yet to hit form with the bat, the West Indian was promoted up the order against Superchargers before being dismissed for just four.

Deployed after the powerplay, He could well come up against Quinton de Kock.

The South African has yet to hit form since joining up with the defending champions, scoring 15 and two in his two outings.

But with 202 runs at a strike rate of 172 in last year's competition and a formidable record across more than 270 T20s, there is every reason to think a return to form is imminent.

Another scorching day across the UK is expected again, with temperatures hitting 32 degrees for the start of the evening game at the Kia Oval. 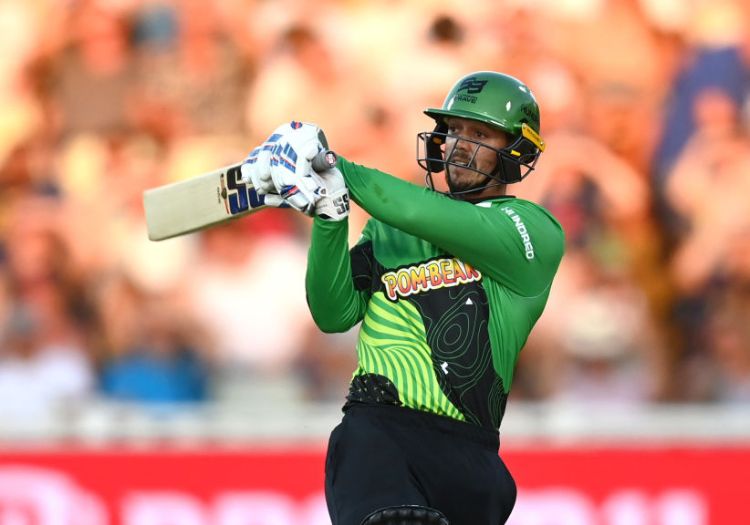 Invincibles are back to a full complement and are strong contenders to go all the way. Southern Brave's campaign has started much like last season, so they won't be panicking yet. But expect a home win.

The Cricketer will have post-match analysis and reaction.