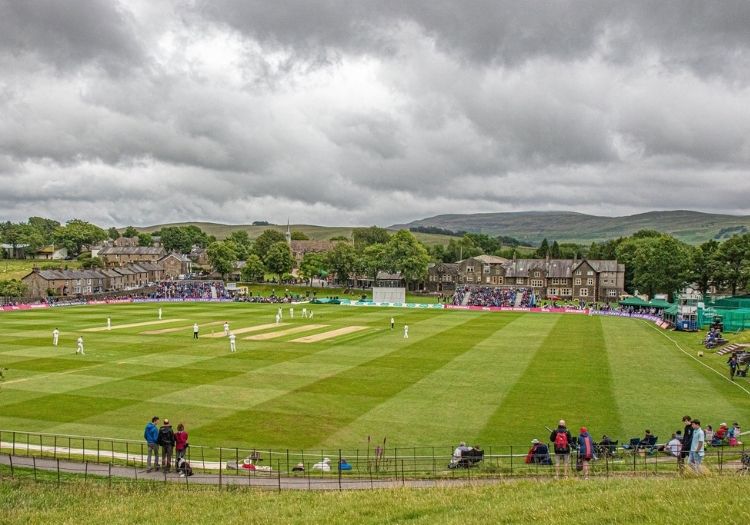 The past 12 months have been challenging for school teachers and pupils up and down the country – adapting to virtual teaching, keeping students in bubbles when schools reopened, and not knowing if or when their school was going to close. But, for Sedbergh School, in Cumbria, it’s actually been a blessing in disguise for girls' cricket.

Launched two years ago by director of cricket, Martin Speight, he watched the girls' section grow from nothing into 25 pupils and two teams training and playing on a regular basis.

When the school closed in March of last year, Speight was keen to keep his pupils active – both girls and boys – and, alongside his fellow staff, produced over 40 coaching videos, consisting of simple drills and challenges for the pupils to follow; offered video analysis and coaching to all pupils; and encouraged them to download Strava and take part in daily fitness challenges – one of which involved the whole school chipping in to run from Cumbria to Wellington, New Zealand in under a week!

And, when he welcomed his cricketers back in September, his girls' section had trebled in size. 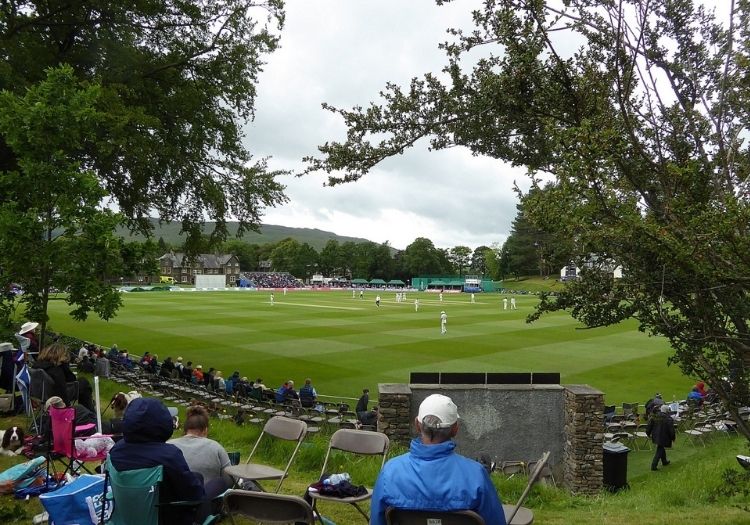 “We started with six or seven in each age group before lockdown and now there’s 15 or 16 in each year who are fairly serious about it!” he explained. “Part of it I think is because they were stuck at home with brothers who are used to playing cricket and got involved that way.

“The other is they’ve gone home, used the videos, tried things and realised they can actually do it. Cricket is one of those sports that’s technically difficult and it takes a lot of time to learn the skills, and if people don’t get immediate success, they’re easily put off.

“But in lockdown, they’ve decided to have a go and realised ‘I’ve hit a ball, I’ve hit another ball!’ and practised it and come back to school with enthusiasm. Once you have that enthusiasm my job is to nurture it, but it’s amazing what a little personal success does. And in that way, lockdown hasn’t been the worst thing – rather than someone dragging them along they’ve found it for themselves.”

The girls' programme is run separately from the boys to cater for the wide variety of experience within the group, but that’s the only difference. They have the same access to coaching, equipment, bowling machines and nets – the girls insisted.

“A lot of the girls play hockey and netball at a good level and when I started, the one thing they said to me was they didn’t want to be treated differently to the boys and they wanted the same opportunities,” Speight said. “We started with some tennis ball stuff and we still do, but they love going on the [bowling] machine, going on the sling.

“Because they play a lot of hockey, they don’t have that fear factor of the ball when it comes to batting and bowling. They’re not as comfortable fielding so I do a lot of reaction catching with a  tennis ball, so they don’t flinch - making them stand close to a wall and getting someone to throw the ball against it, your instinct is to tense and flinch, but they’ve got really stuck into it and love it.”

And the school has several promising players coming through. Hoping to follow in the footsteps of Northern Diamonds seamer, Ella Telford, and Scotland Women representative, Becky Glen, are Brianna Ray and Harriet Robson who are not only talented cricketers but role models for younger pupils.

“Brianna is one of the hardest workers and a phenomenal athlete,” enthused Speight. “She’s captain of the netball team, she’s an incredibly bright girl, and she’s part of the North West Thunder academy and will hopefully progress to the senior ladies squad. I’ve got a lot of hope for her because she’s got the ability and also the attitude and work ethic similar to the lads who’ve become professional cricketers. And Harriet as well is hugely talented.

“When I coach in the prep school, I take pupils with me as part of their Duke of Edinburgh award volunteering and taking these two girls down has been crucial. It means when kids join the senior school, there’s automatically five or six girls who want to be Brianna or Harriet and are badgering you for when their early morning nets are! And they get going, bring their friends along and all of sudden you’ve got a real buzz about it. 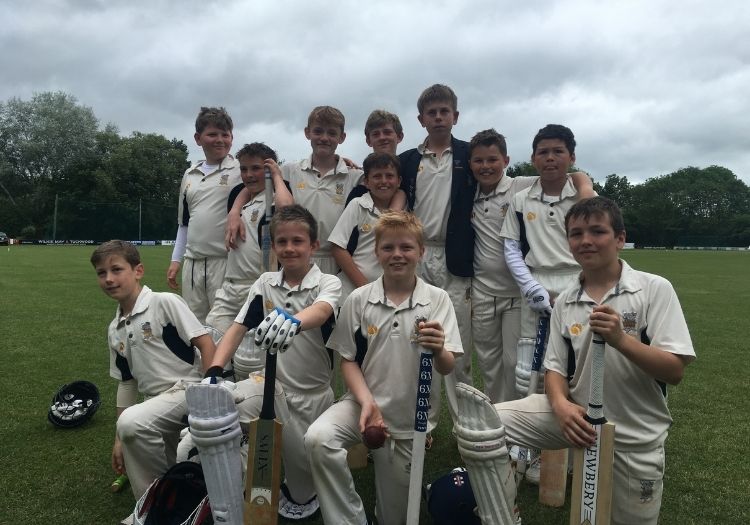 “It’s all about role models. In our vertical boarding system, there’s 12 girls from each year in a boarding house and they’ll see girls tootling off to cricket, going to training, and once you’ve inspired them, they have a dream. Seeing really good girls doing it is crucial because they believe they can do it too.”

The other area Speight is currently expanding is recreational cricket and providing match opportunities for pupils of all ages and abilities, whether in school fixtures, interhouse competitions, and external leagues – the boy’s second and third XI play in the Premier League and Second Division of the local Westmorland League, respectively – or offering his video analysis sessions to all pupils, regardless of ability.

“My job, regardless of their level, is to make sure they enjoy their cricket, get coaching and have competitive pathways and games,” he explained. “If a young player looks like they have the chance of being elite that’s fine, but others might get to the end of school and only be a third team player. But that’s also fine because as long as they enjoy cricket, they can go anywhere in the world and join a cricket club and have a social life and friends.”

Perhaps his most radical shake-up, however, was not featuring ‘A team’ cricketers in the internal house leagues to give  the non-elite pupils an opportunity to play.

“In the past, the junior and senior house fixtures were dominated by the best players,” Speight said. “If they have a good season and a good cup run, they’ll play 25 matches in ten weeks, so they don’t need the house matches where they’ll be the best players and dominate.

“I changed it so that the junior cup couldn’t include ‘A’ team players which meant houses had to put out teams of kids that didn’t play a lot, it was brilliant. Sport is a massive part of life at Sedbergh and elite and participation need to go hand in hand.”

Looking ahead to the summer term, Speight has a full set of fixtures planned for every team, from 1st XI down to U14s – something both he and the pupils are looking forward to immensely after losing last summer to lockdown. And, following the events of 2020, Speight is determined to include competitive matches throughout the year from here on out.

“They’re quite happy to come in and train all winter, but you can’t keep training without playing because you lose your enthusiasm,” he said.

“We have a double basketball court-sized sports hall so for the first half of the Christmas term we thought it was a good opportunity to run six-a-side indoor matches between tea and prep. We only got a week in before we had to stop for lockdown but it’s something I will definitely continue.

“Between tea and prep, you can play a game every night and you can play different games – indoor cricket, baseball style with big crash mats for bases and the batters have to get onto the crash mat before the ball hits the mat. That’s good because it’s a big area, it’s not like trying to hit a stump, and it encourages players to have the confidence to try and hit it as opposed to throwing at one stump and missing. You can do all sorts!

“And that’s something I’ll try to do more of, even when we get outside. Rather than just coaching we’ll do more middle practice and game type scenarios because that’s the best environment for learning.”

The Cricketer would like to thank Durant Cricket for thier ongoing support of our schools cricket coverage. For more on Durant Cricket, including booking a site visit, please click here