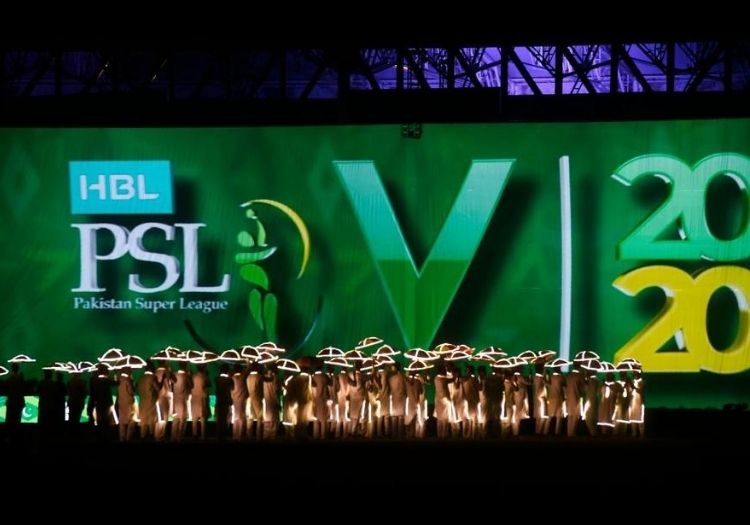 The Pakistan Super League final has been rescheduled for November 17 after tournament organisers confirmed the 2020 play-off fixtures will go ahead.

PCB officials have announced the dates for the final four matches of the delayed franchise competition.

Despite changes to the schedule and games being moved behind-closed-doors the PSL was postponed in March after Alex Hales displayed symptoms for COVID-19 upon returning home from the tournament.

Multan Sultans and Karachi Kings will now face-off in the Qualifier and Lahore Qalandars and Peshawar Zalmi are scheduled to clash in Eliminator, with both matches taking place on November 14.

Eliminator 2 on November 15 will then take place to determine the line-up for the final two days later.

All matches will be played at Lahore's Gaddafi Stadium. Bio-secure conditions will be in place however the PCB have not ruled out fans attending matches.

Furthermore, plans are in place for the sixth PSL to be staged in February and March 2021, while international series against Zimbabwe and South Africa are also in the pipeline.

"PCB is planning to hold its 2020-21 domestic season, which will include a number of age-group, men and women competitions, as well as home international series against Zimbabwe and South Africa.

"All domestic 2020-21 season matches will prove to be catalyst for the successful planning and delivery of the HBL Pakistan Super League 2021, which will be held in February/March next year."