Sam Curran ruled out of Ashes with back injury 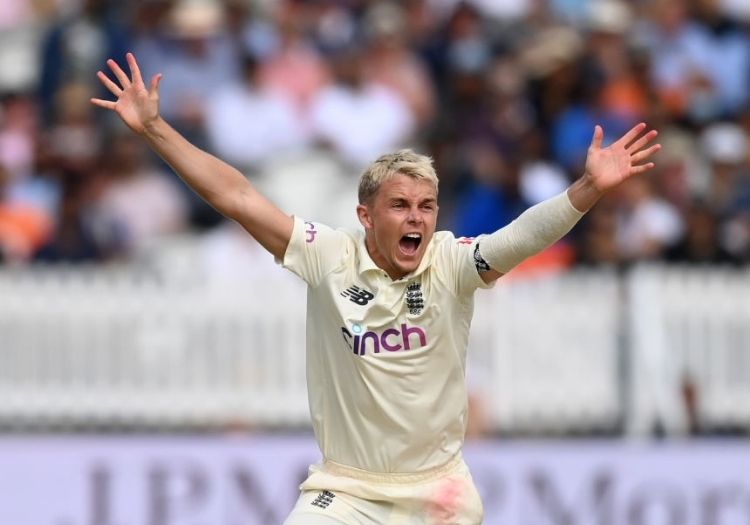 Sam Curran was not considered for England's 17-man squad for the 2021-22 Ashes series in Australia after sustaining a stress fracture in his lower back.

The allrounder first complained of back pain after bowling for Chennai Super Kings against Rajasthan Royals in the Indian Premier League and was subsequently ruled out of the England’s World T20 squad.

A second scan has since confirmed the stress fracture.

Curran, who made his Test debut against Pakistan in June 2018, has made 24 red-ball appearances for England, scoring 815 runs and taking 47 wickets at an average of 35.51.

The 23-year-old is set to undergo further specialist consultation to determine how his injury will be managed and when he will return to action.

England are scheduled to depart for Australia on November 4, with the first Test starting in Brisbane on December 8.