The England opener, who has previously played in the Big Bash for Sydney Thunder and Sydney Sixers, joins international teammate Liam Livingstone in signing up as an overseas player 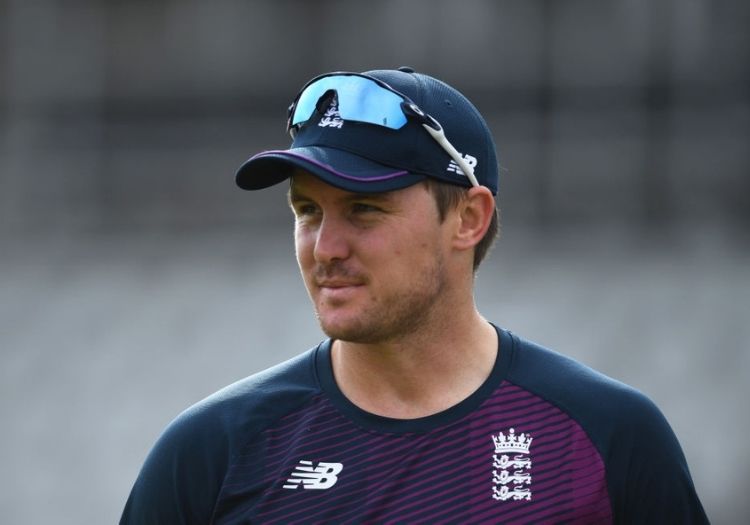 England batsman Jason Roy has joined Perth Scorchers for the upcoming edition of the Big Bash.

Roy endured a difficult summer in England colours, with poor form and a side strain hampering him in series against Ireland and Australia.

However, he rediscovered his touch in the T20 Blast with Surrey, for whom he struck three half centuries in five matches, including 66 off 47 balls in the final at Edgbaston.

He said: “The Scorchers squad looks very strong, I’m excited to be joining the club. I’ve heard the environment of the club is awesome and that it’s a place where everyone wants to help get the best out of each other. I can’t wait to get amongst the boys and help contribute to as many wins as possible.”

The extent of Roy’s availability could be impacted by England commitments, though; England are traveling to South Africa for a white-ball tour in late November and early December, while talks are ongoing regarding a possible trip to Pakistan in January.

He has previous Big Bash experience with both Sydney Sixers and Sydney Thunder but struggled for runs in both stints, averaging 15.4 for Sixers and making 18 runs in three innings for Thunder.

Perth have also added to their bowling ranks, with the double signing of Joel Paris and Cameron Gannon. Paris has signed on for his sixth Big Bash with the club, while Gannon joins on the back of previous experience with Brisbane Heat, Melbourne Renegades and Melbourne Stars.