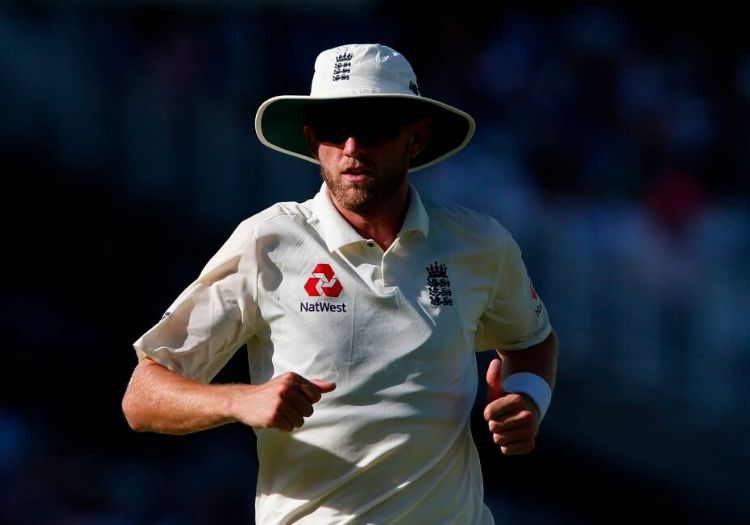 Olly Stone was left unable to bowl after suffering from a tight left hamstring on day one of England's intra-squad match at The Ageas Bowl.

The 26-year-old did not take the ball after complaining of the issue, which was assessed by medical staff in Southampton.

He was replaced in Team Stokes by Jamie Overton, who was not originally scheduled to be involved in the contest.

Stone had hope to use the match to stake a claim to be involved in the squad for the Test series against West Indies, which starts next Wednesday (August 8).

A regular on the treatment table, the Norwich-born seamer endured a torrid 2019 with a series of back problems - including a stress fracture suffered at the start of the year.

He did go on to make his Test debut against Ireland last July but has not bowled a ball in anger in any format since last August.