The Yorkshire youngster has enjoyed a prolific white-ball season, scoring 486 runs in the T20 Blast and a further 189 in The Hundred for Northern Superchargers 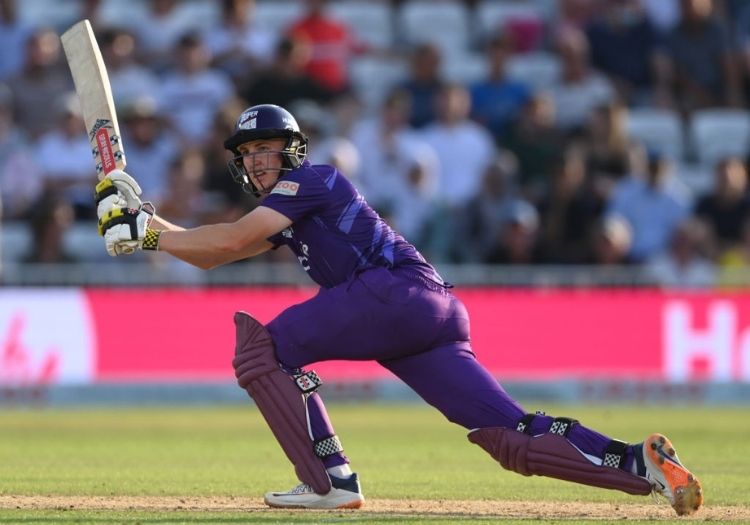 Hobart Hurricanes have signed Harry Brook ahead of the 2021 Big Bash.

The 22-year-old, who was recently named the PCA young player of the year, enjoyed a prolific white-ball season for both Yorkshire and Northern Superchargers.

His performances for Northern Superchargers led captain Ben Stokes to comment: "He's not scared of any situation; he's not frightened of any bowler and he just sticks to what works for him. I don't think it will be too long before we see him wearing the Three Lions [of England]." 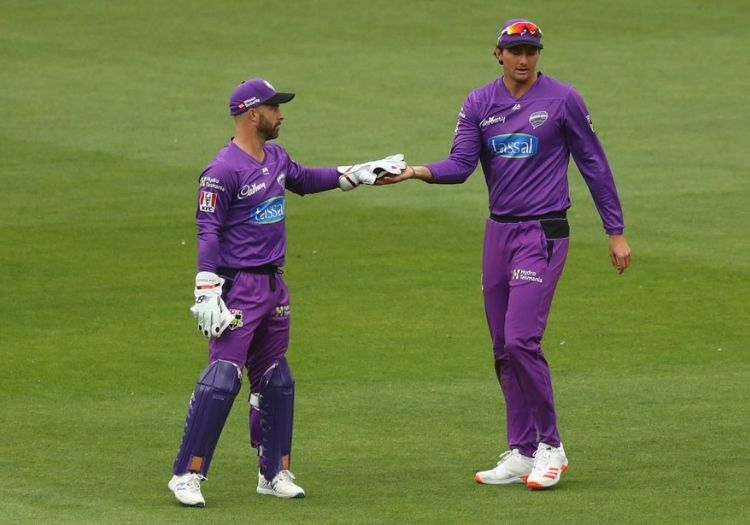 Speaking to The Cricketer earlier in the season, Brook discussed his T20 form: "I feel like I know my game better and I know where my scoring options are in T20 cricket. I know where I want to hit my boundaries. I take my time, look at the field and have my different options for what I think the bowler is going to bowl. I've executed it well this year."

The 2021 Big Bash is scheduled to get underway on December 5. Hobart Hurricanes’ first match is against Sydney Sixers on December 8.