The legendary batsman passed away aged 95 on Wednesday, with both sides saluting his contribution to the sport during their respective warm-up matches 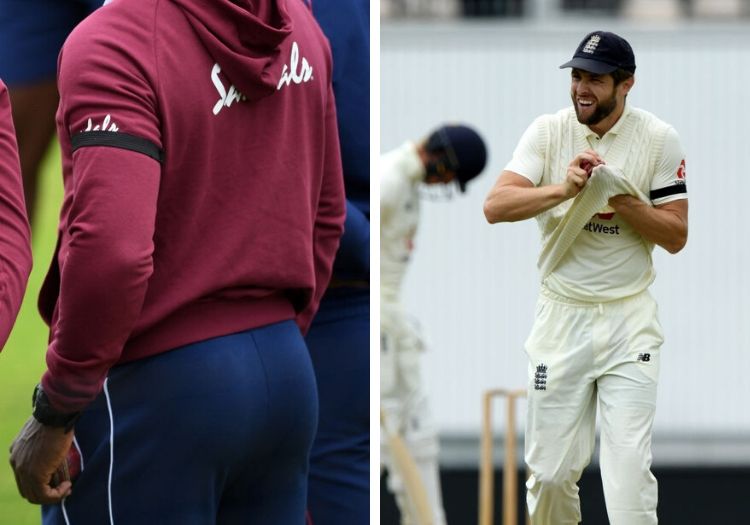 England and West Indies both wore black armbands during their respective warm-up matches before the Test series following the death of Sir Everton Weekes at the age of 95.

Weekes, one third of the Three Ws alongside Frank Worrell and Clyde Walcott, passed away at his home in Barbados on Wednesday.

The news sparked an outpouring of affection from the cricketing community, with Sir Vivian Richards and Sachin Tendulkar leading the tributes. 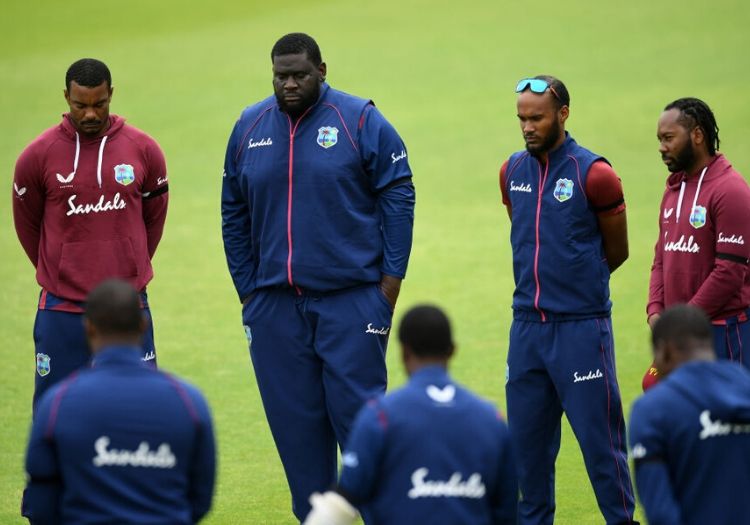 The tourists held a minute's silence before play began

On day four of their intra-squad match at Old Trafford, the Windies playing squad and staff observed a minute's silence on the outfield at Emirates Old Trafford.

Players then wore black armbands upon play getting underway in Manchester.

Meanwhile, at The Ageas Bowl in Southampton where England's squad is assembled both teams captained by Ben Stokes and Jos Buttler adorned black armbands. 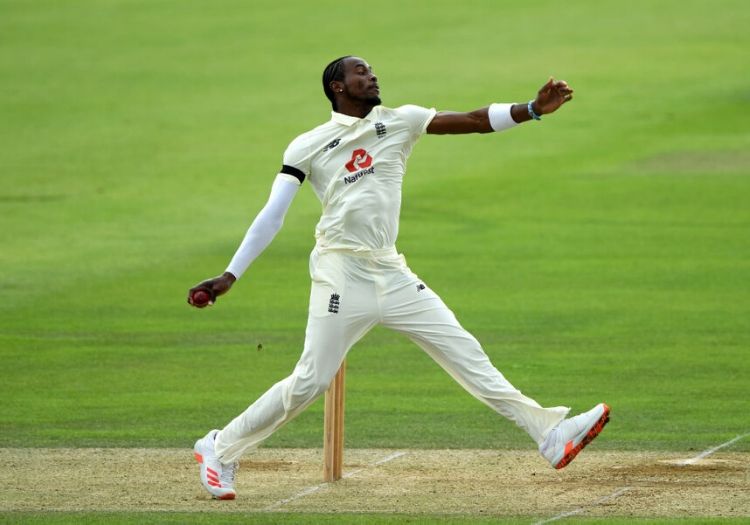 Jofra Archer was among the England players wearing an armband

Both nations are scheduled to meet in the first of three behind-closed-doors Tests starting on Wednesday (July 8).

The England and Wales Cricket Board and Cricket West Indies are in discussions over plans to further mark Weekes' career during the match.