The left-hander, who is the world’s top-ranked T20I batsman, has seen his stock rise immeasurably in the game’s shortest format after a fine run of scores at international level 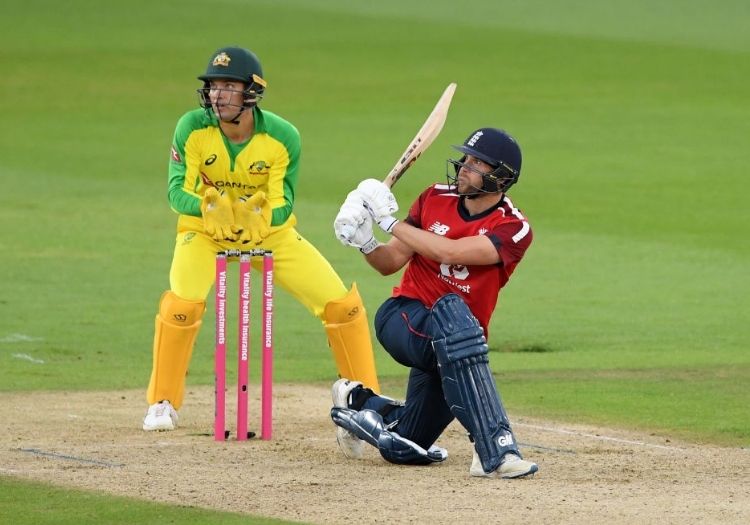 The left-hander, who is the world’s top-ranked T20I batsman, has seen his stock rise immeasurably in the game’s shortest format after a fine run of scores at international level.

However, the extent of his availability could be impacted by England commitments – England are awaiting sign-off from the South African government ahead of a white-ball tour, while talks are ongoing regarding a possible trip to Pakistan in January.

Hobart Hurricanes head coach Adam Griffith said: “I’m very excited to have someone of Dawid’s talent and experience join the team. He is a proven performer at T20 cricket on the international stage and I’m looking forward to seeing him hopefully replicate that for the Hurricanes.

“I spent some time with him when he was playing at Middlesex and he will fit into our group very well.”

Malan added: “The Big Bash is recognised as one of the leading T20 leagues in the world, and I'm excited to be joining the Hurricanes. I love the whole ethos of Australian sport, and really enjoy playing in front of Aussie crowds.”

He is the latest in a line of Englishmen to sign up as an overseas player; Tom Banton, Liam Livingstone and Tom Curran already held existing contracts from last year.