NICK FRIEND - EXCLUSIVE: The England left-armer was one of ten players to leave the competition in an initial wave of departures, with five more since cutting short their stints as the COVID-19 crisis has worsened 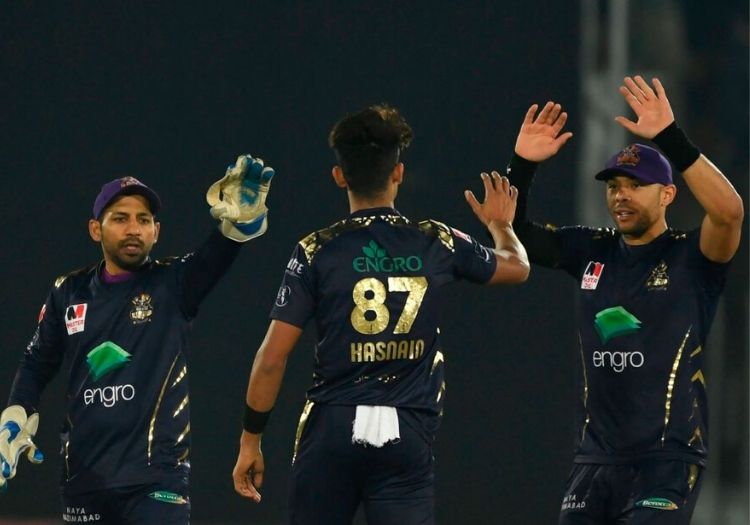 Tymal Mills says a fear of the unknown played the biggest role in his decision to withdraw from the Pakistan Super League amid the global outbreak of COVID-19.

The England left-armer was one of ten players to leave the competition in an initial wave of departures, with five more cutting short their stints as the crisis has worsened.

“It was nothing to do with the cricket or the time out there,” Mills told The Cricketer. “There was a lot of excitement around the tournament, pretty much all the games were sold out. From a cricket point of view, it was great.

“The standard was pretty high as it always is in the PSL – the pitches were nice to bat on for the most part. There were some high scores; the cricket side of things was really good.”

As a result of the spread of the virus, the final stages of the competition have been restructured and to be played behind closed doors.

The final has been brought forward to March 18 but will still be played at the Gaddafi Stadium in Lahore.

Replacing the playoff stage, which was scheduled to include a Qualifier between the two top in the group stage and two Eliminators, are two semi-finals between the top four.

Mills’ Quetta side did not finish in the top four in any case; while that played a part in his own decision-making, it was not a major factor.

“It was pretty quick,” he explained of the withdrawal process for overseas players. “There was a lot of chat as things were getting slightly worse, day by day, back home. As it got to Thursday night, things started to escalate a bit more in the UK and we’re obviously reading about it on Twitter. 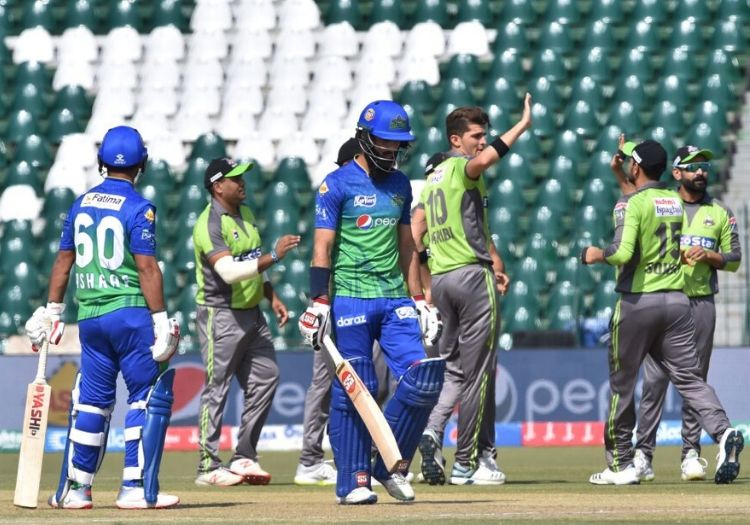 “As soon as I saw that the England team were flying home from their Test tour in Sri Lanka, it kind of made my mind up personally. Couple that with the fact that our final game wasn’t being played until Sunday evening – we probably weren’t going to qualify.

“It was an easier decision for me than it was for some other people; my wife is pregnant as well, so I felt it was the right thing to do to come home before things potentially things got worse. That was the main thing for a lot of guys – you don’t know, day by day, how bad things are going to get. It was the unknown that was the biggest fear factor as such.

“None of us felt particularly worried about collapsing or anything while we were out there, but it was the travel situation more than anything.”

Mills praised the PCB for their reaction to the outbreak; he met a tournament official at 2am on Friday after players and staff had been told that they would be supported and assisted if they wished to withdraw.

Mills and Gladiators teammate Roy confirmed their desire to return home later that morning. Half an hour later, the pair had been handed plane tickets for that evening.

“It seemed to just be getting a little bit worse every 24 hours,” he added. “You just thought about if that happens for another three or four days, and then you get stuck out there. Or if I was to get the virus out in Pakistan, then I’m in Pakistan for 12 days in a hotel room or wherever I’d be.

“You’d rather be back at home or in your own country, should the worst happen.”