Women's Big Bash League 2021: All you need to know 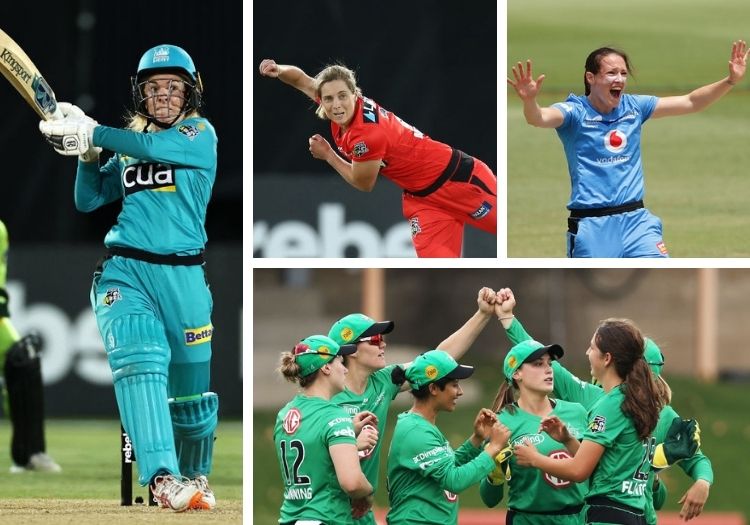 WBBL 07 begins on Thursday, October 14 when Sydney Sixers take on Melbourne Stars at Hobart’s Blundstone Arena. The group stage, provisionally 56 matches in length, is scheduled to run until Sunday, November 21, before a three-match knock-out phase, culminating in the final on Saturday, November 27.

Due to Covid-19-related travel restrictions across Australia, the opening 20 matches of the competition will be staged in Tasmania, with matches shared between the Blundstone Arena (Hobart), University of Tasmania Stadium, and Invermay Park (both Launceston). The remaining 36 group matches will be shared between Tasmania (UATS), Perth (Lilac Hill/WACA), Adelaide (Karen Rolton Oval/Adelaide Oval) and Mackay (Great Barrier Reef Arena).

The location of the finals are yet to be confirmed.

Sydney Sixers are the most successful side in WBBL history, winning two titles and finishing as runners-up twice. Sydney Thunder and Brisbane Heat have also won two titles apiece while Hobart Hurricanes and Melbourne Renegades are the only sides never to reach the final. 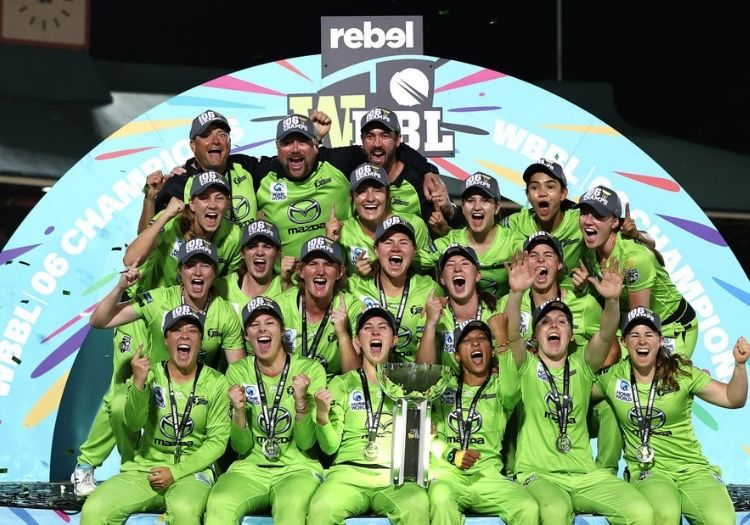 The competition is a double round-robin with two points available for a win, one for no result, and none for a defeat. The top-four ranked teams progress to the knockout stages, with first place advancing straight to the final. The third and fourth-placed sides contest the Eliminator, with the winner facing the second seed in the Challenger for a spot in the final.

What happened in WBBL 06?

The Stars defeated Perth Scorchers by seven wickets in the first semi-final while Sydney Thunder eliminated Brisbane Heat, defeating the defending champions by 12 runs. Thunder dominated the final, restricting Melbourne Stars to 86 for 9 before chasing down their target inside 14 overs to clinch their second WBBL crown.

There are four English players involved in WBBL 07. Central Sparks duo Eve Jones and Issy Wong have signed for Melbourne Renegades and Sydney Thunder, respectively, while Maia Bouchier (Southern Vipers) and Linsey Smith (Northern Diamonds) will join forces at Melbourne Stars. All four players are participating in the Women's Big Bash for the first time. 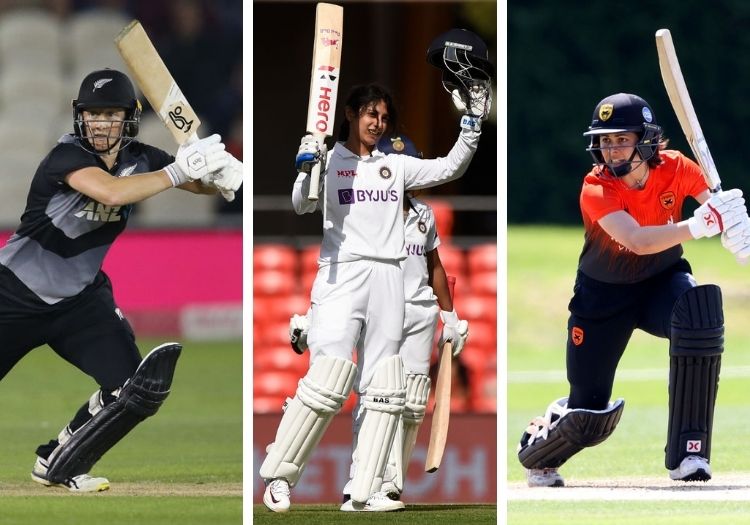 In Australia, all 59 matches will be televised, with subscription network Fox Cricket and free-to-air broadcasters Seven Network sharing the coverage. Many matches will also be available via the Cricket Australia Live app and website while streaming service Kayo will show the entire tournament.

Elsewhere in the world, Sky Sport New Zealand will broadcast the tournament in New Zealand while Pacific Aus TV will provide coverage in the Pacific Islands.

Fans in India can watch Verma and co. on the Sony Network. Coverage in Bangladesh, Pakistan, Sri Lanka and Nepal will also be provided by Sony.

In South Africa, WBBL 07 will be available on SuperSport.

In the Caribbean, Flow Sports have the rights to this year’s tournament while Willow TV will provide coverage in the United States.

Fans in MENA (Middle East and North Africa), excluding Afghanistan, can watch all of the action on beIN.

In Europe (excluding the UK and Republic of Ireland) and South-East Asia, Live Now will broadcast WBBL 07. 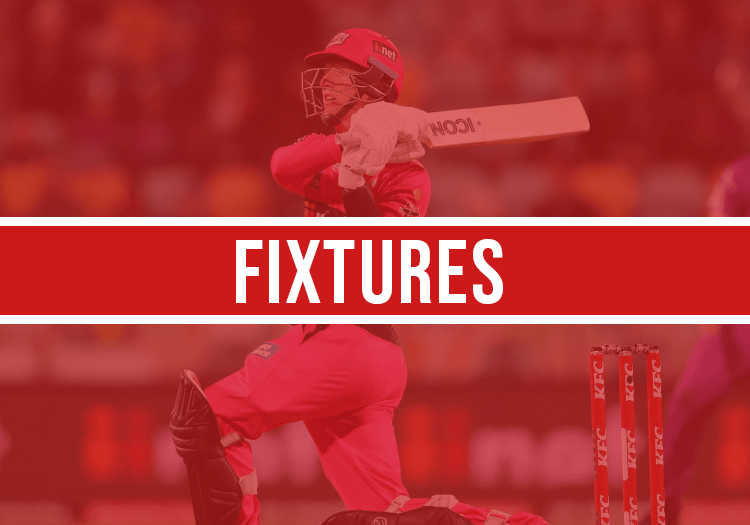 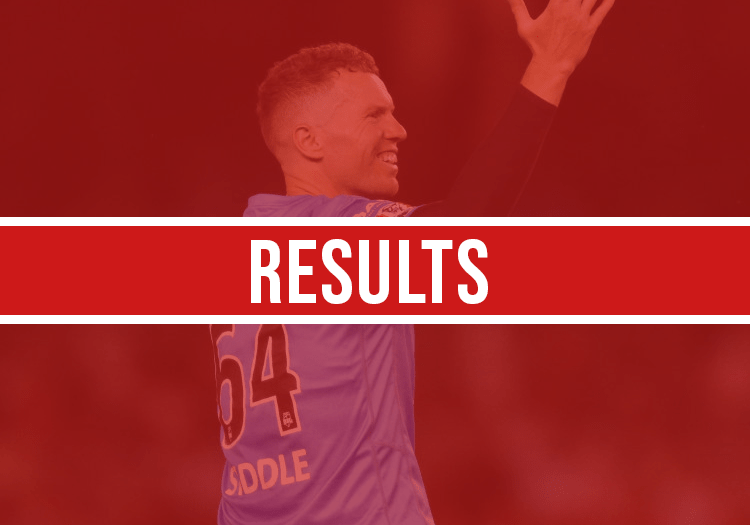 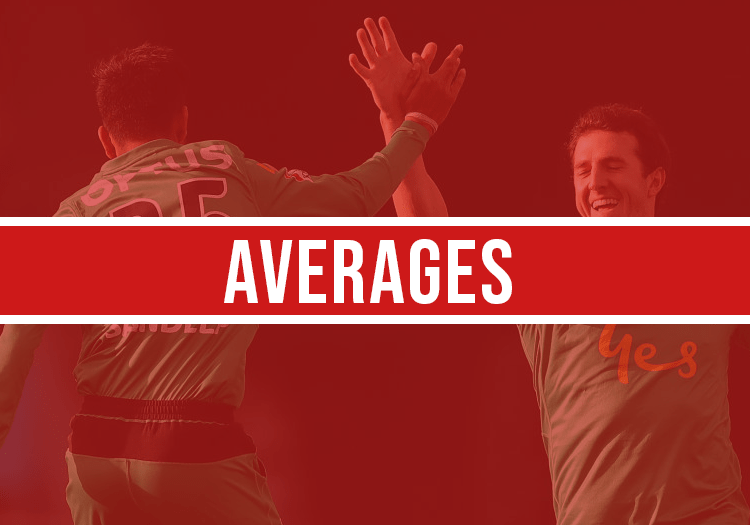 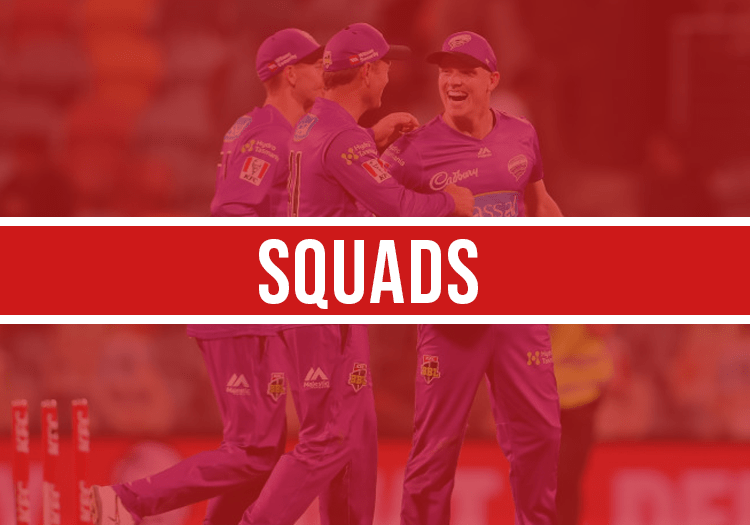 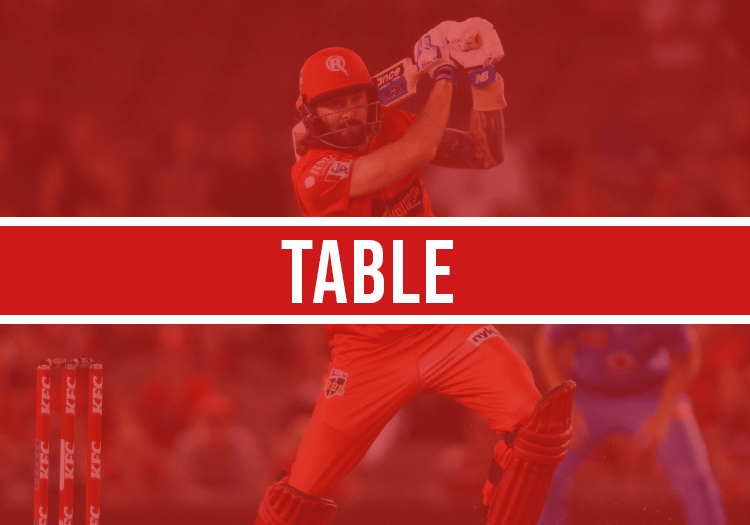