What's in the current issue: November 2018

Captaincy is a wonderful, rich topic for cricket writers. This November issue of The Cricketer profiles the Greatest International Captains... 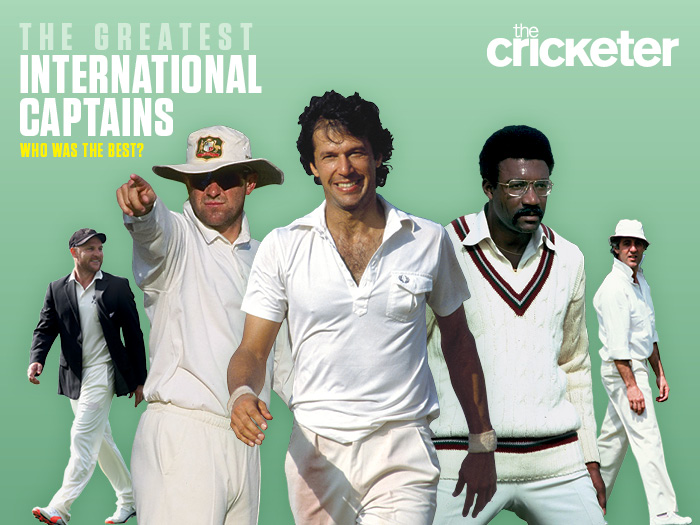 Captaincy is a wonderful, rich topic for cricket writers. This November issue of The Cricketer profiles the Greatest International Captains.

You can purchase a copy HERE. And here's what in this month's magazine...

The bumper section features some great reads on inimitable characters like Clive Lloyd, Imran Khan, Arjuna Ranatunga, Graeme Smith, Brendon McCullum and Mike Brearley. Once you have read the arguments of writers including Simon Hughes, Simon Barnes and Paul Edwards, you can vote for your best. 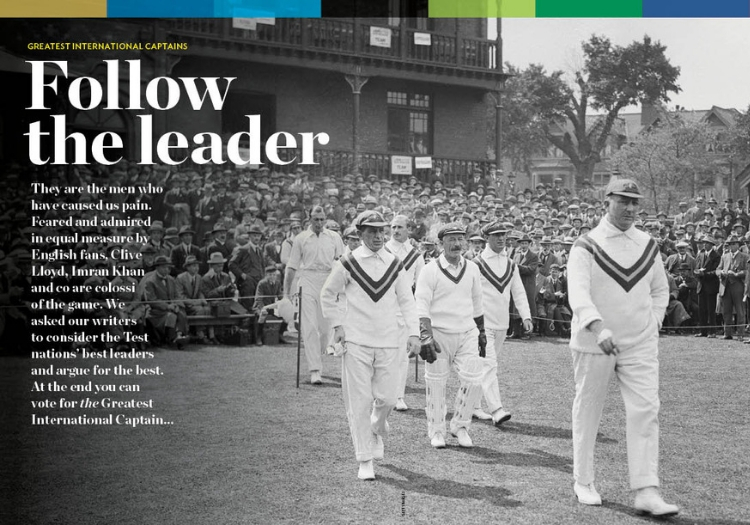 We profile the Greatest International Captains

Our previous captaincy specials (Greatest England Captains, December 2016, and County Cricket’s Greatest Captains, May 2017) went down well with you, our dear readers.

If you are more into pawns than monarchs, foot soldiers than generals, there is plenty more to enjoy in this issue.

There are interviews with Shane Warne – the best Test captain Australia never had – and Muttiah Muralitharan… some highly amusing county tales in there from the Sri Lankan’s time at Lancashire. 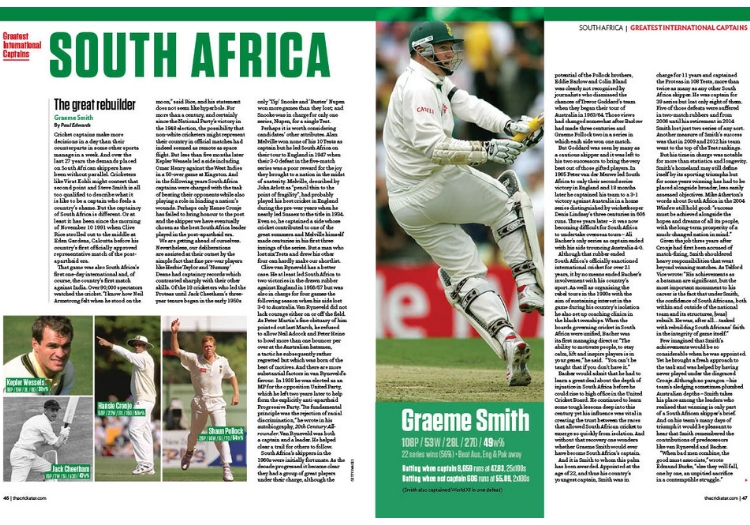 On the county front Somerset’s Jamie Overton (who found some form and fitness last season and could still be the speedster England need) opens up, while Worcestershire duo Phil Neale and Phil Newport reminisce about the glory days when Ian Botham and Graham Dilley came to New Road.

Minor counties fans have patiently waited for their game to be covered, and are in for a treat this month. There is a look at Berkshire and their three Unicorns Championships in a row, some news and views of leading administrators on the state of the game, and a feature on Devon, the unlikely new hotbed of young talent – Dom Bess et al.

George Dobell wonders if The Hundred will be like the BBC soap opera Eldorado or the Millennium Dome - "terminally undermined by poor PR even before it is launched". 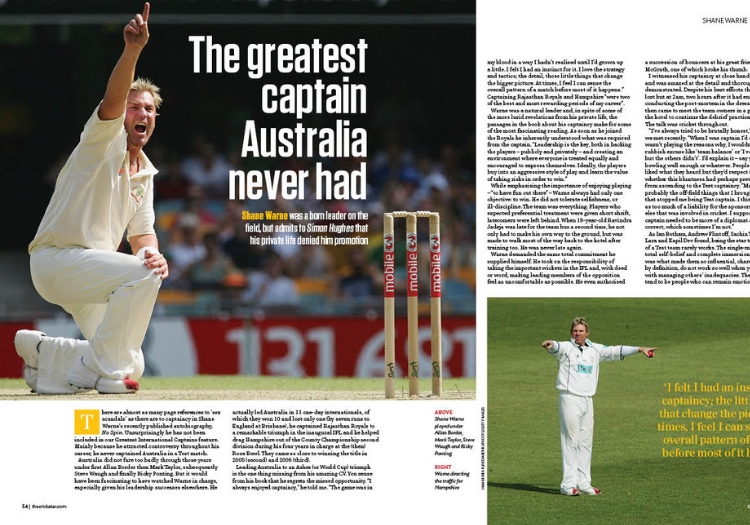 Barney Ronay says it’s time to run the risk and stop worrying about injuries with Olly Stone… who knows, England might win a World Cup or an Ashes series in the process.

Gideon Haigh continues his monthly look at cricket through a lens in The Window.