VOTE FOR YOUR GREATEST INTERNATIONAL CAPTAIN 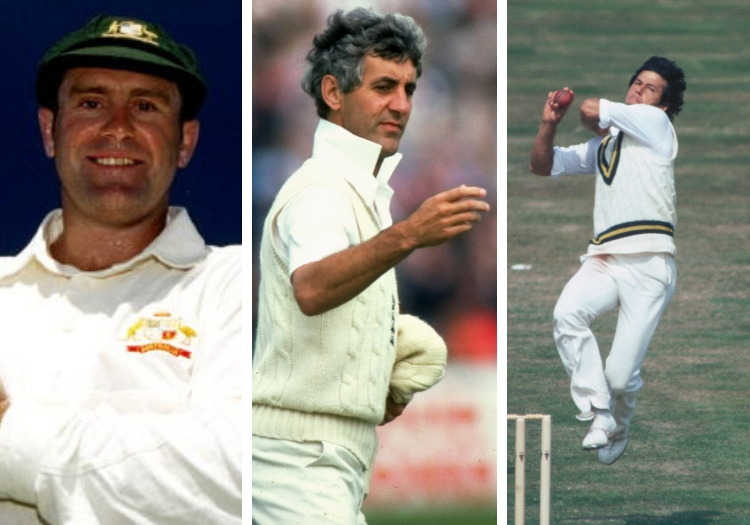 Australia, by Huw Turbervill – Mark Taylor ticks every box for what an Australia captain should be like. “AB handed over the team to Mark, and he took us to a whole new level,” said Shane Warne. “We played a great brand of cricket, so stylish.”

England, by Simon Hughes – Mike Brearley had empathy, he understood people’s situations, he was exceptionally perceptive and could instantly comprehend their personality. In conversation he looked at you intently, as if he could see inside your brain.

India, by Gulu Ezekiel – The Nawab of Pataudi was the first captain to bring a sense of national pride and unity to the Indian dressing room. Others merely followed in those giants’ footsteps.

New Zealand, by Andrew Alderson – Brendon McCullum’s chutzpah provided the catalyst. He made cricket in New Zealand fun again, something the sport needs more than anything to remain relevant.

Pakistan, by Simon Hughes – For sheer audacity and authority and direct action, Imran Khan was peerless and he dragged Pakistan cricket team into the modern era. It will be interesting to see if he can do the same with his beloved nation.

South Africa, by Paul Edwards – “The confidence of South Africans, both within and outside of the national team and its structures, [was] rebuilt under Graeme Smith. He was, after all… tasked with rebuilding South Africans' faith in the integrity of game itself.”

Sri Lanka, by James Coyne – No opponent irked English and Australian players as much as Arjuna Ranatunga. But, once removed from combat, even his biggest adversary could not fail to recognise what he achieved in a nation of less than 20m people grappling with civil conflict.

West Indies, by Simon Barnes – Clive Lloyd’s team was united, fearsome individually and collectively brilliant, deeply secure in themselves and in their sporting environment – and not without a knowing sense of mischief.