Scott Edwards has replaced Seelaar in the role, and the wicketkeeper made his second half century of the series against England on Sunday 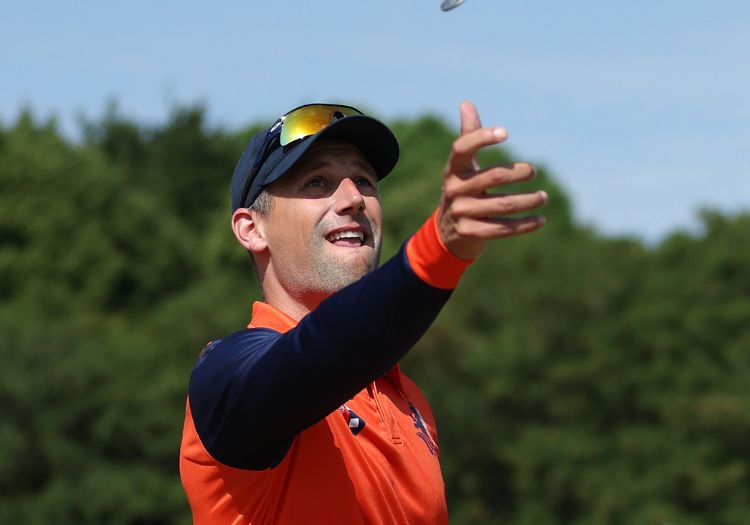 Netherlands captain Pieter Seelaar has retired from international cricket due to a persistent back injury.

Seelaar retires as the Netherlands' most-capped player in T20Is and their second-highest appearance-maker in ODIs; overall, he has featured in more than 300 matches since making his debut for the Dutch national side in 2005.

Eoin Morgan, who first faced Seelaar in 2001 at under-15 level, described his counterpart's international career as "amazing".

He added: "His contribution to Dutch cricket has been outstanding. On behalf of the England cricket team, we'd like to congratulate him on his retirement and wish him well on his next journey." 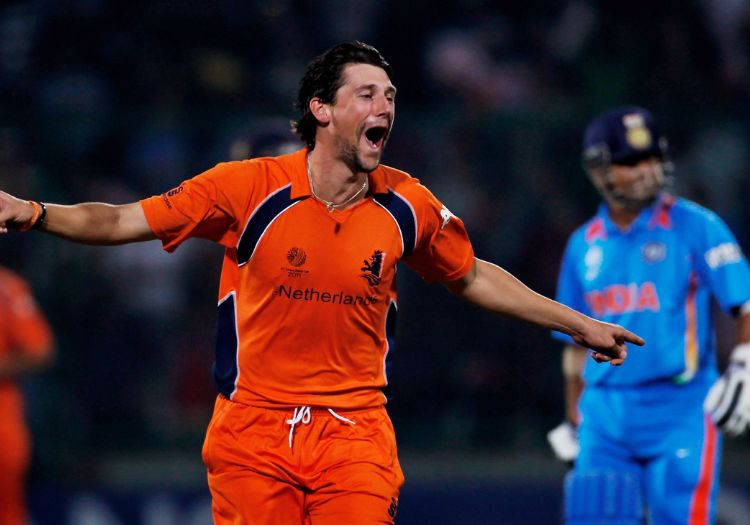 Scott Edwards has replaced Seelaar in the role, and the wicketkeeper made his second half century of the series against England on Sunday, reaching 78 before being run out by David Willey's direct hit.

"Since 2020, my back problems got worse to such an extent that – much to my regret – I am no longer able to give everything I've got," said Seelaar said in a statement explaining his decision.

He aggravated the injury in the first ODI – his final appearance for the Netherlands.

"Pieter's input has been priceless, first as a player and later also as captain," said Roland Lefebvre, the KNCB's high performance manager. "His management style is open, honest and transparent, which has always been appreciated by the players.

"He can look back upon a wonderful international career which unfortunately comes to an untimely end. We wish him the very best for the future."