Sthalekar, 42, takes on the role from former England batsman Vikram Solanki. The former Australia international has previously served as an independent director of the global players' association 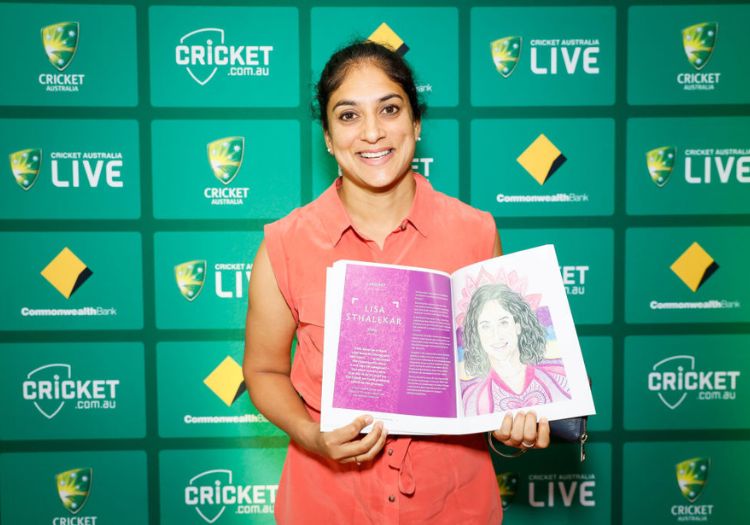 Lisa Sthalekar has been named as the first female president of the Federation of International Cricketers Association.

Sthalekar, 42, takes on the role from former England batsman Vikram Solanki. The former Australia international has previously served as an independent director of the global players' association, and has also sat on the board of the Australian Cricketers' Association.

She takes on a position which has been previously held by ex-West Indies batsman Jimmy Adams and South Africa great Barry Richards.

"I'm extremely honoured and excited to be FICA's new president," she said. 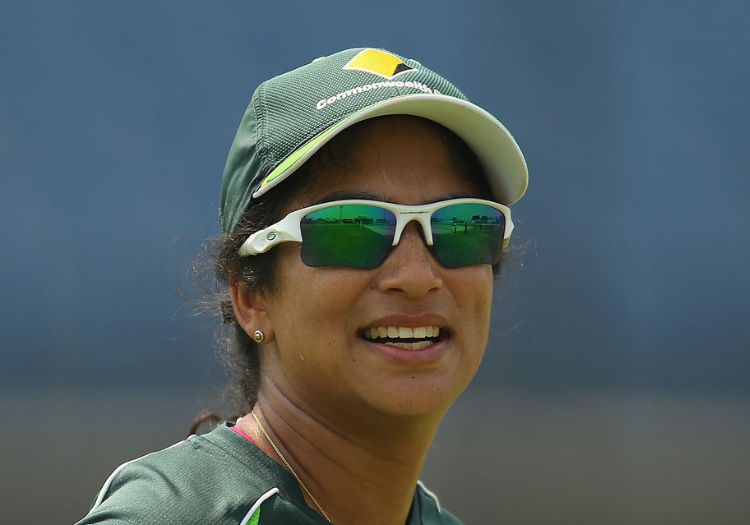 "We are entering a new phase of the game which covers more cricket than ever before for our male and female players. More countries are playing the game which demonstrates that cricket is certainly becoming a global game.

"I look forward to working on behalf of our member players' associations and players, and in particular to working with the ICC to ensure that all players have their rights protected and can work in partnership with administrators to make our game even better."

"Lisa was clearly the best candidate and her credentials are unparalleled as both a former player and broadcaster," FICA's executive chairman Heath Mills said.

Sthalekar was confirmed as the new FICA president during the organisation's executive committee meeting in Switzerland this week.