The captain will depart after the first Test with no certainty over his return, while Wriddhiman Saha has been ruled out of the tour. There is better news however for Ishant Sharma 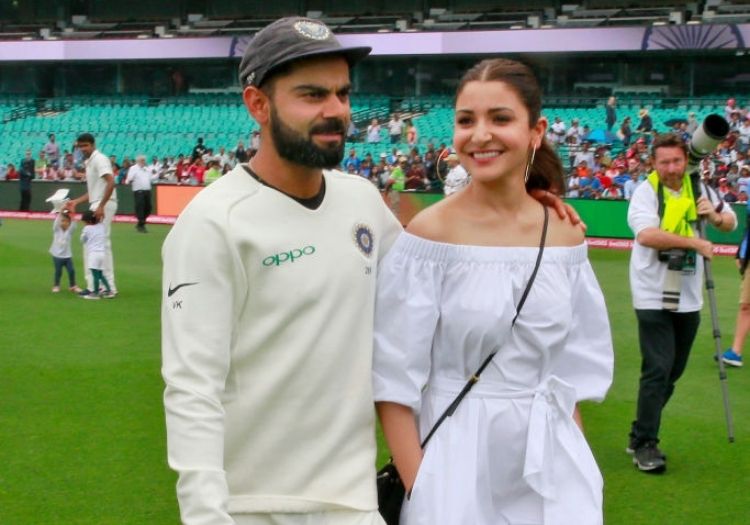 India captain Virat Kohli will leave the tour against Australia after the first Test having been granted a period of paternity leave.

Wife Anushka Sharma is due to give birth to the pair's first child in January and the skipper is being allowed to return home.

The BCCI have confirmed Kohli will depart following the day-night Adelaide Test which takes place on December 17-21.

Adding in a statement the batsman will "return after the first Test against Australia in Adelaide" no further detail has been provided regarding his future availability.

Arrivals into Australia currently have to undergo a 14-day quarantine period, meaning the 32-year-old could miss the final three Tests of the series.

Despite being left out of the ODI and T20 squads, Rohit Sharma has been recalled to the Test group.

The Mumbai Indians leader has been troubled by a hamstring injury during the Indian Premier League but he will return for the Border-Gavaskar Trophy. 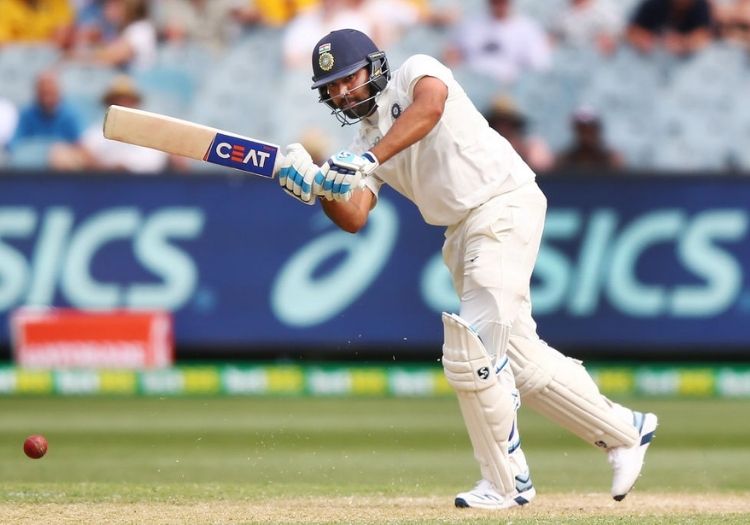 Rohit Sharma is back in Test contention

Wriddhiman Saha has been removed from the Test squad after the Sunrisers Hyderabad wicket-keeper suffered a hamstring injury during the IPL.

Experienced seamer Ishant Sharma has been confirmed to join the red-ball group once he comes through a period of rehab on an abdominal injury which forced him to miss the whole of the IPL.

The tourists' white-ball squads have also undergone an overhaul less than three weeks before the opening fixture.

A shoulder injury has forced Varun Chakravarthy out of the T20 squad - T Natarajan has been called up as a replacement - while Sanju Samson has been added to the ODI roster.

Uncapped quick-bowler Kamlesh Nagarkoti, who played for Kolkata Knight Riders during the IPL, had been selected as a reserve for the series but has been withdrawn by the medical department who want to manage his workload.

India are due in Australia for three ODIs, a trio of T20s and four Tests starting on November 27.