GEORGE DOBELL: England men's batting coach is in isolation at home with details regarding his return to the camp expected in due course. The third Test against New Zealand starts at Headingley on Thursday (June 23) 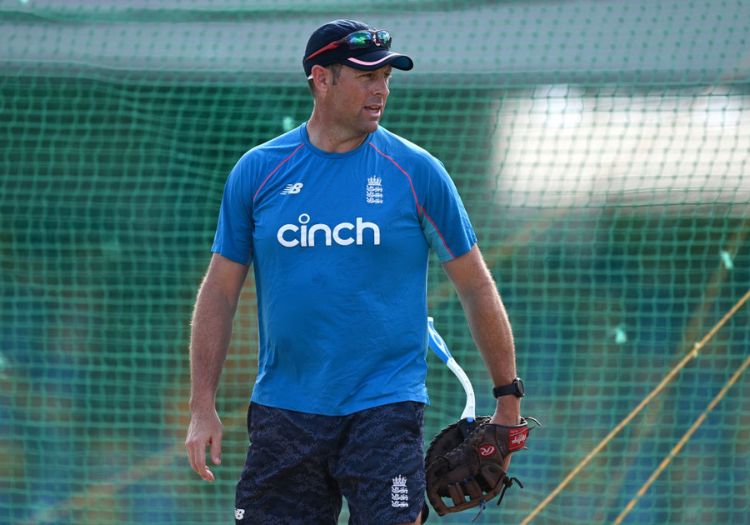 Marcus Trescothick has been unable to join the England squad in Leeds after testing positive for Covid.

Trescothick, the England men’s batting coach, has remained at home in Somerset where he is isolating. No decision has been made about his return to the squad.

England were also without Ben Stokes at training in Leeds on Tuesday (June 21).

The England captain was also unwell but has tested negative for Covid. The team management remain optimistic that he will be able to resume training on Wednesday (June 22). No vice-captain has been named since Stokes was appointed.

There are no plans to re-test Stokes unless he shows further symptoms on Wednesday. No other players will be tested unless they show symptoms. 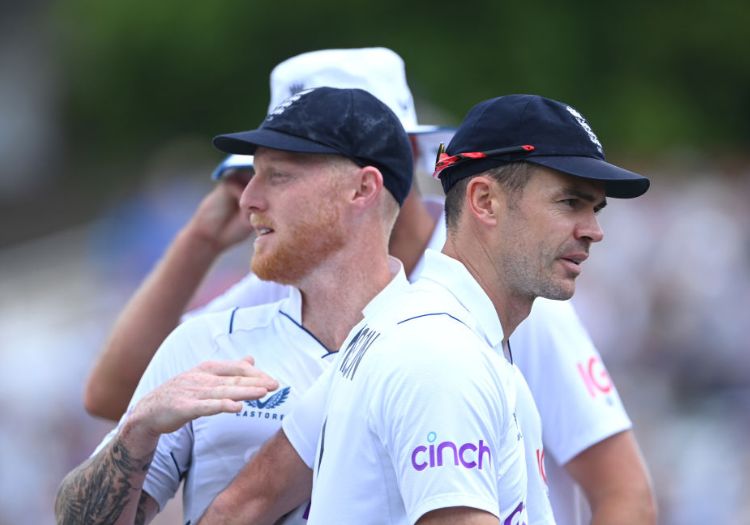 Six members of the New Zealand touring party – four players and two backroom staff – have tested positive in recent weeks, though all are available for the third LV= Insurance Test.

There may also be some concern about the fitness of James Anderson heading into the third Test.

While Anderson did have a short bowling session in training on Tuesday (June 21), he looked some way below his best with rumours around the squad suggesting he may be struggling with an ankle problem.

England are understood to be considering leaving him out with a view to having him fully fit for the long-delayed final Test of the India series which starts at Edgbaston on July 1. If the Leeds Test goes for five full days, there will only be three days between games.

Jamie Overton is expected to come into the England side if Anderson is unavailable.