The left-hander, who made a second-innings half century at Trent Bridge, has begun a five-day isolation period 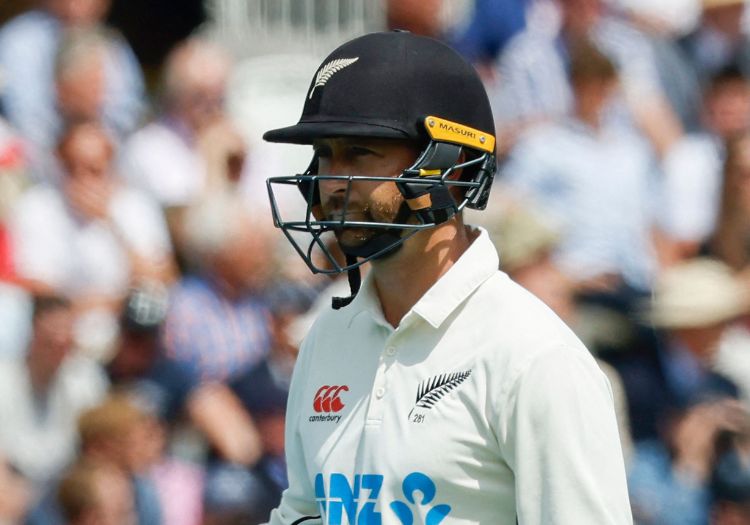 The left-hander, who made a second-innings half century at Trent Bridge, has begun a five-day isolation period.

On Wednesday, it was confirmed that allrounder Michael Bracewell – who made his Test debut last week – had tested positive, as well as physio Vijay Vallabh and strength and conditioning coach Chris Donaldson. It is hoped that they will have recovered in time to train in Leeds on Tuesday ahead of the third Test, which begins on Thursday.

The remainder of the New Zealand squad is due to travel from London to Headingley on Sunday.

Kane Williamson missed the second Test after testing positive on the eve of the match, with Tom Latham captaining the tourists in his place. 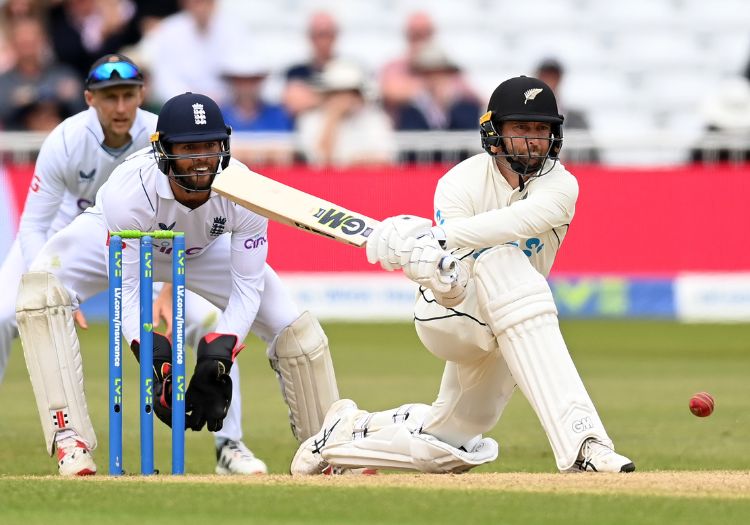 No replacements have been sought, although there are several New Zealanders taking part in county cricket at present: Rachin Ravindra made his maiden first-class double hundred for Durham last week, while Jacob Duffy claimed a match-winning five-wicket haul for Kent.

Blair Tickner was called up on Wednesday as a replacement for Kyle Jamieson, who is returning home after suffering a back injury in New Zealand's five-wicket defeat on Tuesday.