The England batsman and leading run-scorer in the Big Bash pulled out some audacious shots against the Perth Scorchers as he continued his blistering start to life as a Sydney Thunder player... 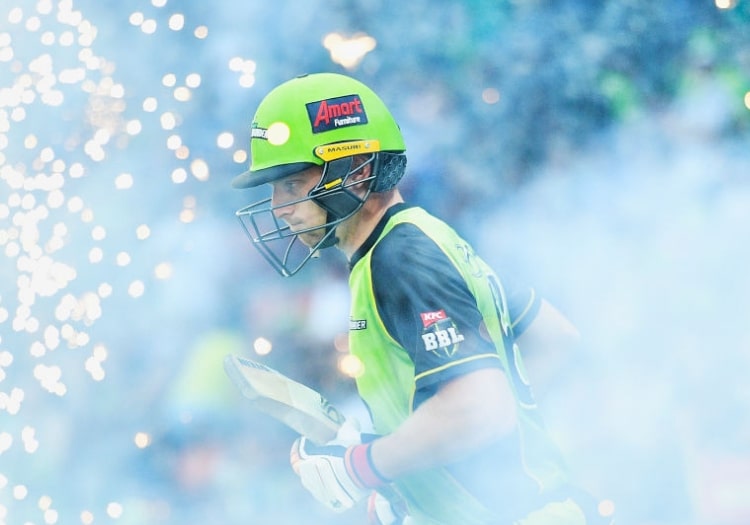 It was certainly a year to remember for Jos Buttler as he cemented his place in the England Test side after a couple of false starts, and has carried that form into the Big Bash with the Sydney Thunder.

Buttler was England’s second-highest run-scorer over the course of 2018 in Test cricket as he amassed 760 runs at 44.70, and also made his first Test century.

The Sydney Thunder wicketkeeper is also currently the leading run-scorer in the Big Bash with three fifties in his first five matches. 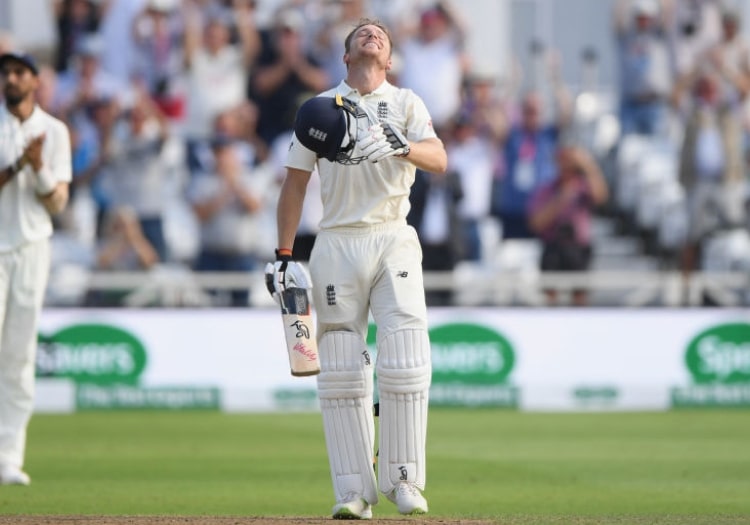 “The last year is the best I’ve ever played for a prolonged period of time,” he said after the Thunder beat the Perth Scorchers by one run on Wednesday.

“I’ve had some great experiences over the last year, and I’m probably at an age now where I understand my own game a lot better and I’m just trying to keep learning.

“I’ve got a lot of confidence and quite a bit of clarity as well. That’s always something you fight with a little bit in the game. There’s that constant battle of trying to improve, but not losing what you’ve got and that kind of thing. 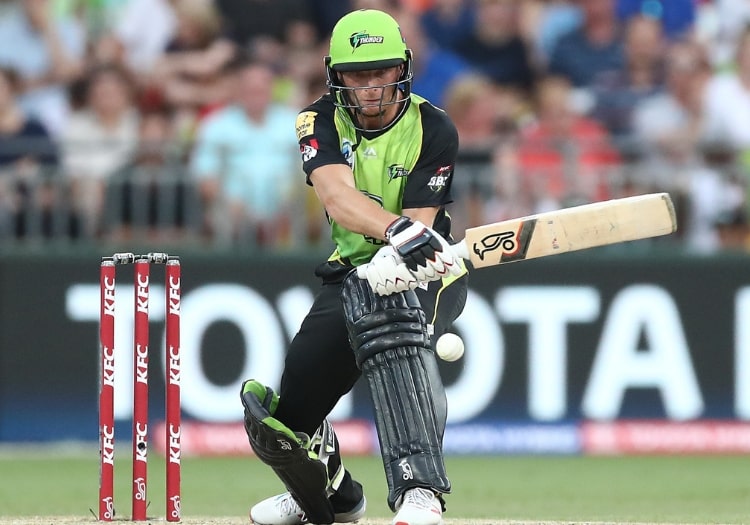 “It gives you a lot of clarity and you can make peace with it because this is what I’ve got, and I’m going to be the best version of myself and not get too caught up in what other people try to do. I’m just trying to enjoy my game and not have any expectations either.”

That enjoyment was best reflected by the audacious, bordering on silly, shots he started to pull out during his 55 off 54 balls against the Scorchers.

“It’s a bit of a reverse slap, top edge,” he remarked. “It’s good fun. Cricket is great because you can be so creative, and how I see the game, I love that side of it. I enjoy practising and doing those things in the middle."