Ashley Giles: Cricket must "do much better" in quest for inclusivity

GEORGE DOBELL: Giles, the director of England men's cricket, insisted that "discrimination of any form just isn’t acceptable" but also called for "tolerance" and an understanding that "all of us have made mistakes at times" 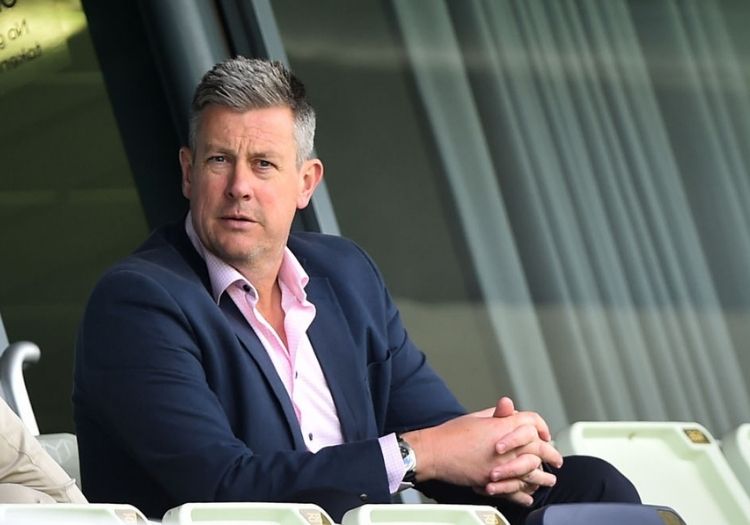 Ashley Giles has accepted cricket must "do much better" to ensure it is a fully inclusive sport, but hopes the success of England’s white-ball team can provide "the best demonstration of the strength of diversity."

Talking from Australia, where England’s Ashes preparations have been hit by rain and Covid protocols, Giles admitted the topics of racism and inclusion had dominated conversation around the squad in recent times.

But while Giles, the director of England men’s cricket, insisted that "discrimination of any form just isn’t acceptable," he did admit there were "things I've said that I wouldn't be proud of in a different time in a different context" and called for "tolerance" and an understanding that "all of us have made mistakes at times."

English cricket has been rocked by allegations of racism since Azeem Rafiq’s experiences came to light in recent months. With some well-known figures in the game implicated, the subject is dominating dressing rooms across the sport. Clearly the England squad is no exception.

"There's been quite a lot of reflection on this side of the world within our group," Giles said. "It's not been far from any of our discussions at any point over the last couple of weeks. Something of this magnitude is going to cause a lot of discussion.

"My experiences of this [England] dressing room are very positive. I'm very proud of the diversity we have in our team. It’s a group that works incredibly well together and supports each other and in most instances - not all instances - appreciates each other's differences. 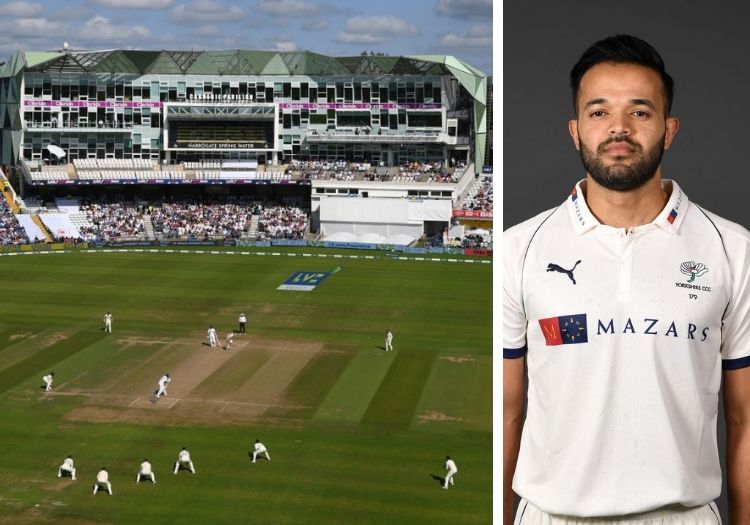 "These guys have a huge amount of respect for each other. I would go as far as saying they love each other.

"Our white-ball team, particularly, is a really diverse group of people. The results of that team – 2019 World Cup winners; No. 1 in the world in T20 Cricket - is almost the best demonstration of the strength of diversity that we have in cricket right now.

"But we can always be better. We clearly need to make sure that everyone has the same opportunities to enjoy the game. And if listening to the lived experiences of Azeem and clearly they're the lived experience of others, we've got to do much better. Discrimination of any form just isn't acceptable."

Despite that, Giles did call for "second chances" for those who might have "made mistakes" on the subject. Reflecting that what was seen as acceptable in society not so long ago is deemed unacceptable now, Giles warned that a "zero tolerance" approach could serve only to polarise the situation and create greater divides.

"We need to educate, we need to share and I think we also need to tolerate," he said. "Zero tolerance means that there is no acceptance of racism and discrimination. And that's completely right.

"But if zero tolerance means that we cut people off, we don't give second chances, we don't give people the chance to rehabilitate then I think we've got a problem. If we take that route that the gap may widen and not lessen. But it's also a great opportunity for us in cricket to do something

"I cannot recall any discrimination with an intent to harm by word or by action. But have I heard things said in a dressing room that, in a different time and context could have hurt? Yes, quite possibly. 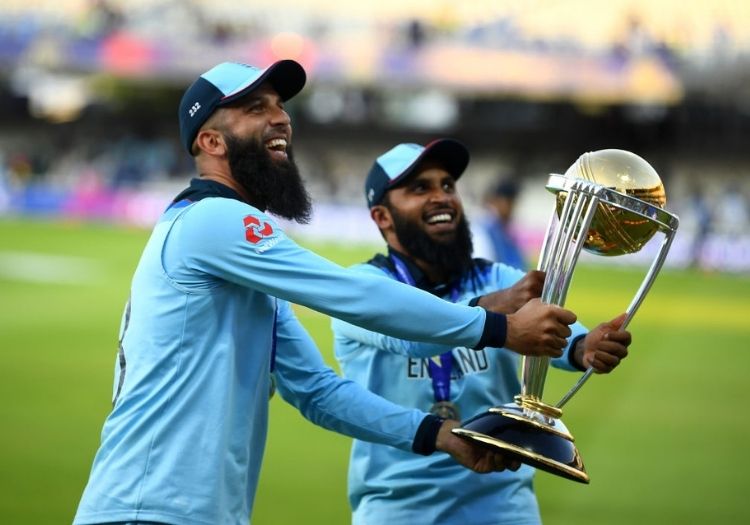 "I'm sure all of us have made mistakes. I've been involved in the game over the last 30 years. And I'm sure there will be incidents and things I've said that I wouldn't be proud of in a different time in a different context.

"I've been in the game 30 years and in that time, I've not had one meaningful bit of training on the area of equality, diversity and discrimination. So that should be a lesson to all of us."

To that end, the England squads will be encouraged to continue to discuss the issue in the months ahead. There will be a review conducted into dressing room culture and further education provided to both players and coaches. Giles hopes that, in time, the sport can be seen to be leading the way on the issue.

"Hopefully we can lead the way in sport and in society," Giles said. "We are in the public eye front and centre at the moment. But it’s great that we can do something about it.

"We need to know where we stand currently, what we need to change and then do a really big piece on education and coaching our young people or young leaders. Even some of our more experienced leaders.

"So, there's a lot of thinking going into it and it won't stop. I know this whole group is very keen to make a big difference in this area."