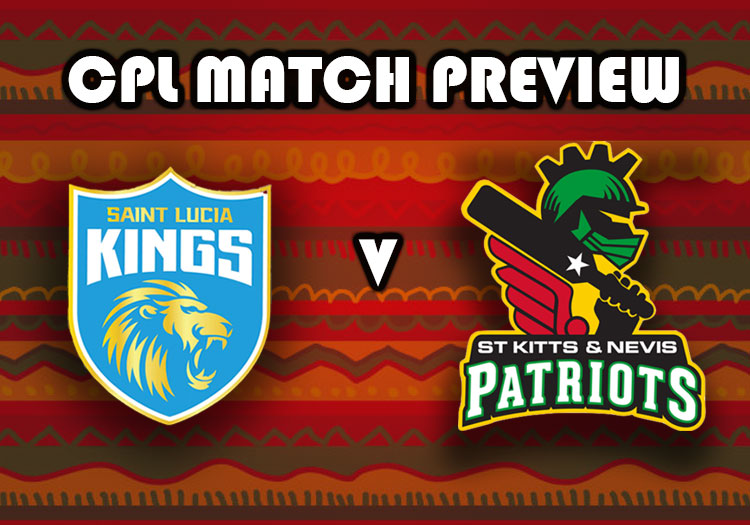 The match is scheduled to take place at 7pm local time (GMT-5) on Sunday, September 10.

This game is due to be staged at the Daren Sammy National Cricket Stadium, St Lucia.

St Lucia Kings got off the mark by chasing down 164 to inch past Jamaica Tallawahs in a thriller. They found themselves 39 for 4 and 75 for 5, but largely thanks to Johnson Charles' 64 and lower-order cameos from Tim David, Roshon Primus and David Wiese, they crept over the line with two balls remaining. More recently, however, they have been on the wrong end of a similar game, with Barbados Royals easing to a chase of 170.

They were beaten emphatically on Saturday night, despite Charles smashing 87, as Guyana Amazon Warriors chased down 162 with 10 balls and six wickets to spare.

St Kitts & Nevis Patriots are one of four teams, like the Kings, to have won just once this season. That was in their most recent encounter, when they saw off Guyana. 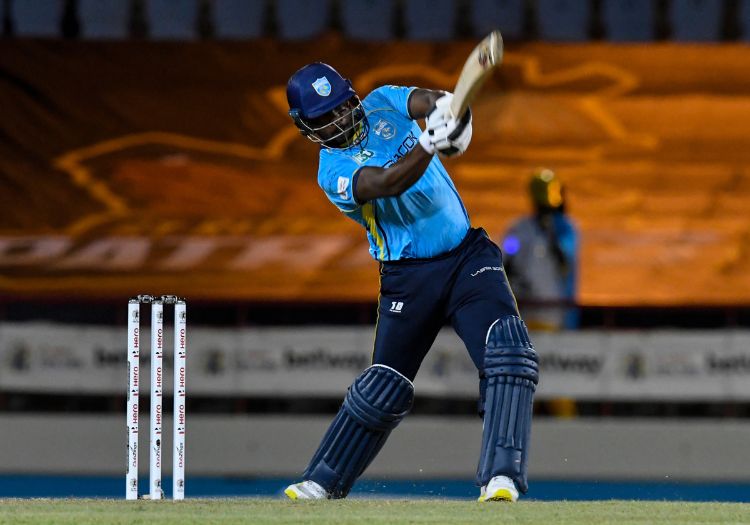 Johnson Charles has been in terrific nick for St Lucia - he has 186 runs in the tournament (only Kyle Mayers of Barbados Royals has more), of which 151 have come in his past two innings - and getting rid of him early will present a huge boon for St Kitts & Nevis.

Still no Wanindu Hasaranga for St Kitts & Nevis Patriots, the allrounder is with Sri Lanka at the Asia Cup - so Rashid Khan of Afghanistan is set to join the squad instead and could come straight in. Dominic Drakes is also out injured. St Lucia Kings will select from the same group which lost to Guyana Amazon Warriors, with the exception of Tim David - who has been summoned for international duty by Australia. Adam Hose has been signed to replace him.

Tickets are still available for this fixture, ranging from $4 to $17. There is also the $125 VIP stand.

Warm and sunny conditions are expected in St Lucia, with highs of 32 degrees. 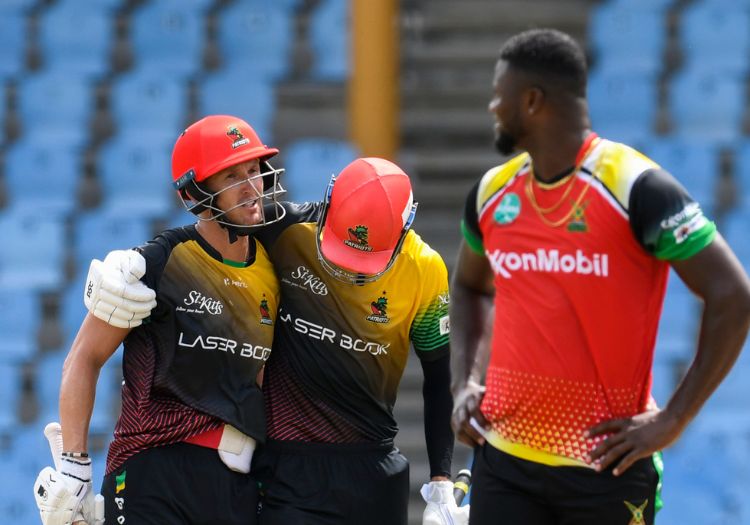 St Kitts & Nevis Patriots are favourites at evens, while St Lucia Kings are at 11/10.

The Patriots have the recent win to their names, but this is a game between two inconsistent sides reliant on the form of certain individuals. We'll go for a Patriots win, but it's tough to call.