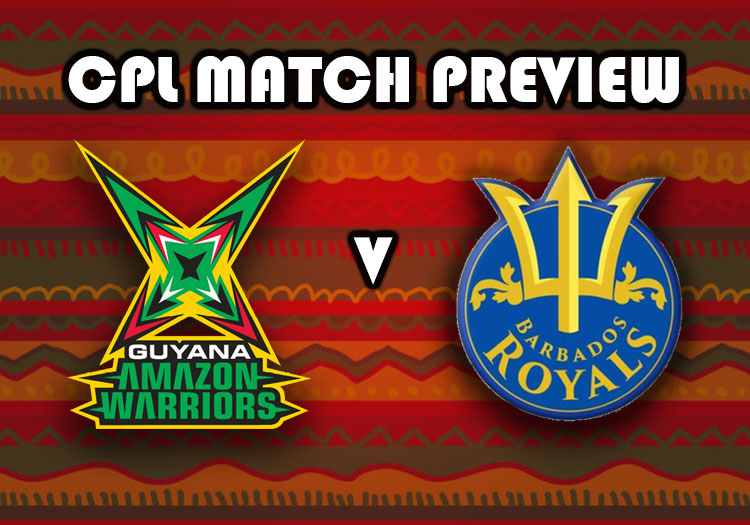 The match is scheduled to take place at 10am local time (BST-5) on Tuesday, September 27.

Guyana Amazon Warriors are the form team in the CPL. They started the final week of group fixtures in sixth position but are unbeaten since the tournament relocated to Providence, winning four matches in a row on home soil. They clinched second position with a five-wicket win over the Royals.

Barbados Royals, meanwhile, finished top of the regular season table by five points and won eight of their 10 outings. As mentioned, they did lost to the Warriors last time out but when the two sides met in Tarouba earlier in the competition, it was the Royals who took home the two points. One problem for the Royals in recent matches, however, has been the absence of South African duo Quinton de Kock and David Miller, who scored a combined 391 runs before heading off on international duty.

The winner of this fixture will progress straight through to the CPL final. 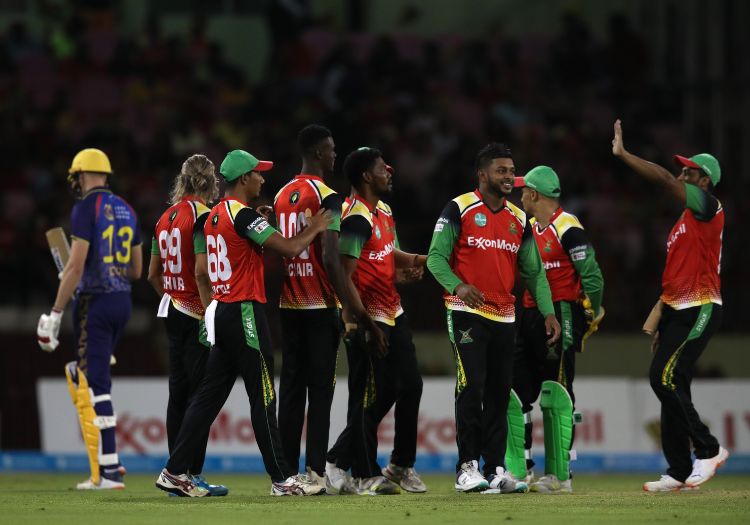 The focus for Barbados Royals is what to do with dangerman Shakib Al Hasan. The Bangladesh allrounder has enjoyed himself following his late arrival in the Caribbean, scoring 88 runs at a strike rate of 154.38, taking seven wickets and conceding just 6.55 runs per over.

When the two sides met in the final group game, he scored 53 runs off 30 balls, particularly enjoying himself against Ramon Simmonds, and also took 1 for 12 with the ball, conceding just one boundary from his 2.3 overs.

If they let him get a hold of the game, he will be a thorn in the Royals' side.

Neither side has any new availabilty news. After leaking 23 runs from one over on Sunday, Simmonds may find himself surplus to requirements.

This game is sold out.

Afternoon rain could cause chaos on the first day of the playoffs while temperatures are expected to hover around 30 degrees Celsius. 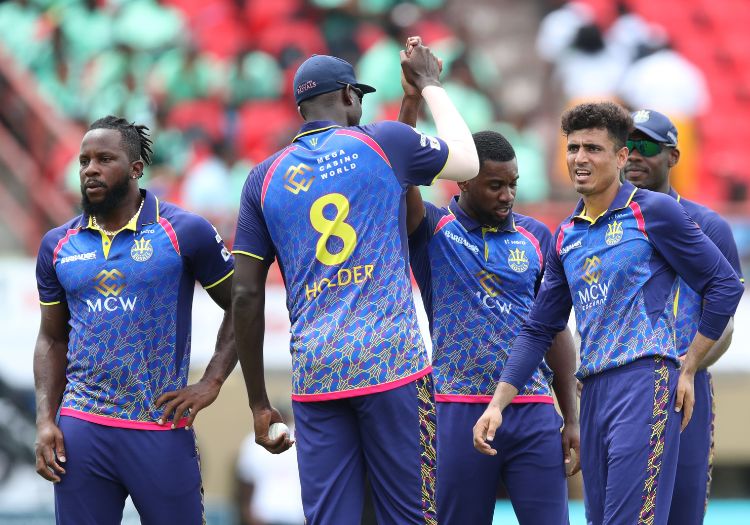 Guyana Amazon Warriors are the favourites with odds of 8/11. Barbados Royals are available at 11/10.

Guyana Amazon Warriors are flying on home soil and head into this clash with winning momentum. Warriors win (just).