GEORGE DOBELL - EXCLUSIVE: The Cricketer understands Chappell, encouraged by the carry in the Derby wicket and flattered by the interest of the club's coach has signed a two-year deal with the club 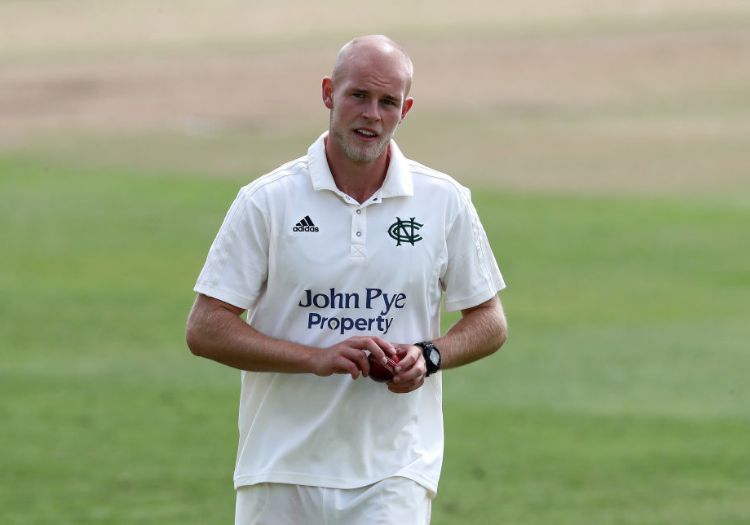 Zak Chappell is set to leave Nottinghamshire for a fresh start at Derbyshire.

The Cricketer understands Chappell, encouraged by the carry in the Derby wicket and flattered by the interest of the club's coach, Mickey Arthur, has signed a two-year deal with the club.

Chappell joined Notts from Leicestershire ahead of the 2019 season. But despite high expectations and a decent 2020 season, when he often took the new ball and was the club's top wicket-taker in the Bob Willis Trophy, he has played just 10 first-class and two List A matches for them. A bowling average of 43.57 and batting average of 10.08 for the club in first-class cricket are scant returns for a player with such talent.

Notts did not offer him a new deal and, by signing Olly Stone from Warwickshire, would appear to have allocated the budget elsewhere. He played just five T20 games for Notts in that period, too, and hasn't featured in their first-class side this season. 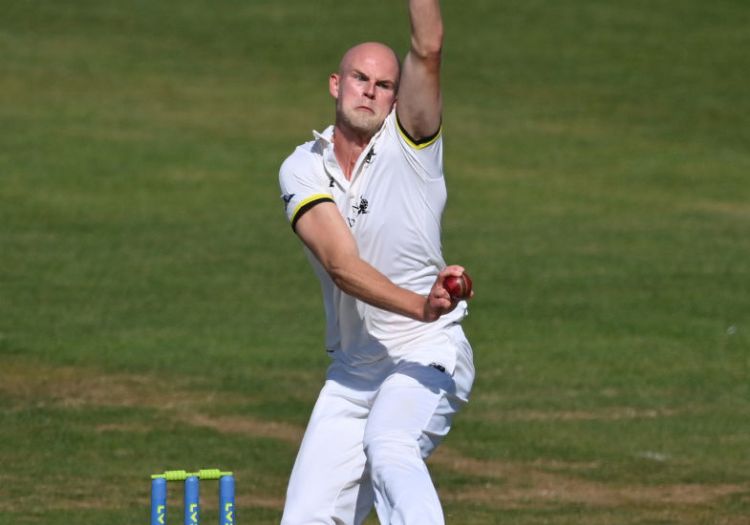 Zak Chappell is to join Derbyshire from Nottinghamshire [Getty Images]

He has actually played more for Gloucestershire in recent times. Surplus to demands at Notts, Chappell had enjoyed several loan spells in Bristol and has played six T20s and four Championship matches for them this season. It is understood that Middlesex and Gloucestershire were interested in signing him.

It's not hard to understand why. Although the long-term record remains modest - he averages 35.97 with the ball in first-class cricket and 18.20 with the bat - he is tall, strong and, at his best, able to generate the sort of pace which is rare around the county game. He is also, aged 25, young enough to turn the promise into something more tangible.

That potential has had him in the England radar for several years. He toured India with England Lions at the start of 2019 - he did well, too - and he was on a pace development programme before that. He was picked for a County Select XI to play against India in 2021 but was forced to withdraw through injury.

Those injuries have hampered his progress at times but Deryshire will hope that, with such problems behind him, he can develop into an attack leader for them.