The visitors were outstanding with the ball to bowl out Durham for 181 from only 40.2 overs as Yousef Majid, Nick Kimber, Matt Dunn and Conor McKerr claimed two wickets apiece 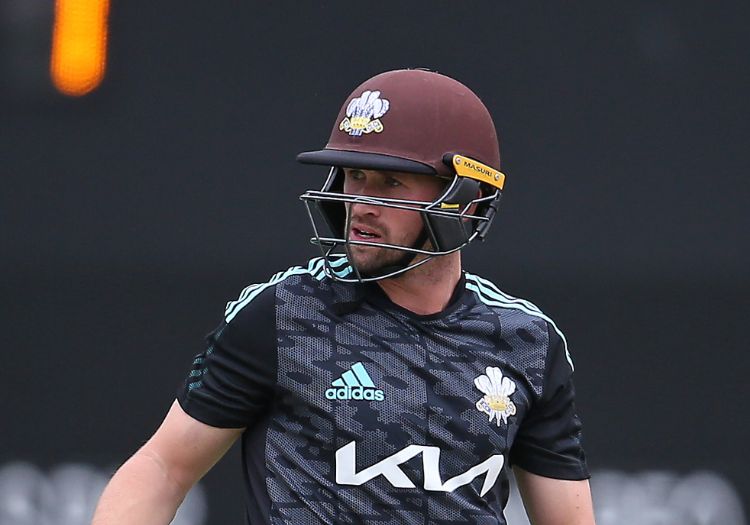 Surrey bounced back from defeat in their opening match of the Royal London Cup to thrash Durham by nine wickets in their Group A clash at South Northumberland Cricket Club in Gosforth.

The visitors were outstanding with the ball to bowl out Durham for 181 from only 40.2 overs as Yousef Majid, Nick Kimber, Matt Dunn and Conor McKerr claimed two wickets apiece. Liam Trevaksis top-scored with a career-best 55, but the home side were well off a par score and had a huge challenge to defend their total.

Cameron Steel and Ryan Patel produced a brilliant stand of 132 for the second wicket to knock off the runs with ease. Steel led the way with his second List A half century, pouring on the agony against his old club, who were ordinary at best in the field, dropping multiple chances. Surrey knocked off the winning runs with 21 overs to spare to get off the mark in the competition.

After winning the toss, Surrey made the most of the new ball dismissing Alex Lees and Scott Borthwick cheaply to make inroads into the Durham batting line-up. The 2021 Royal London Cup leading-run scorer Graham Clark looked comfortable in the early overs, scoring four boundaries to build his innings. However, the right-hander's knock came to an end in frustrating circumstances, playing on to half-tracker from Dunn, reducing the hosts to 51 for 3 at the end of the powerplay.

The visitors put themselves on top by dismissing Nic Maddinson for 18, picking out Kimber to hand McKerr his first wicket. Majid then tormented the hosts with his left-arm spin, Michael Jones got away with one edge between wicketkeeper and slip, but his second ended up in the grasp of Patel. 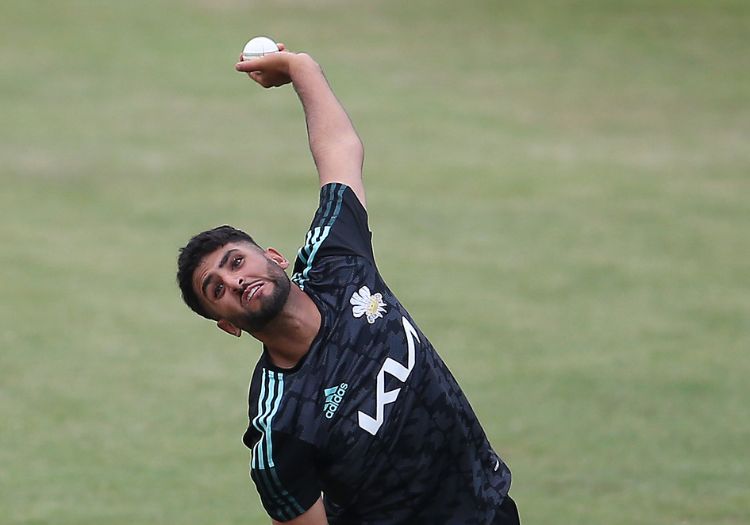 In need of a partnership, Trevaskis and Tom Mackintosh held firm against the Surrey spinners to put on 60 for the seventh wicket. Trevaskis made his first List A half century, but both set batters were out in quick succession as Kimber claimed two wickets to break the stand. Durham failed to bat out their full complement of overs as Stanley McAlindon was the last man out for 13 after he bowled by Steel, leaving the visitors a chase of 182.

Durham needed early wickets to turn the momentum of the game, but spurned two chances two dismiss Ben Geddes to put the visitors under pressure. Lees and Luke Doneathy put down the Surrey captain on eight and 20 off Chris Rushworth before the veteran seamer finally got his man to dismiss him as Maddison clung on at point.

However, Patel and Steel laid the foundations of a dominant partnership for the second wicket and worked down the total with ease.

Patel did give an opportunity to Doneathy, but he continued his day to forget in the field by shelling an easy catch off Borthwick, with the Surrey opener then pulling his next ball for six.

Steel continued the assault and capitalised on an ailing Durham attack to reach his fifty from 55 balls, including seven boundaries. Patel followed his team-mate to a half-century to up the ante, ending the game with a massive six over long-on to canter over the line with 21 overs to spare.