T20 Blast team of the week: Who joins Sam Hain and Andrew Tye? 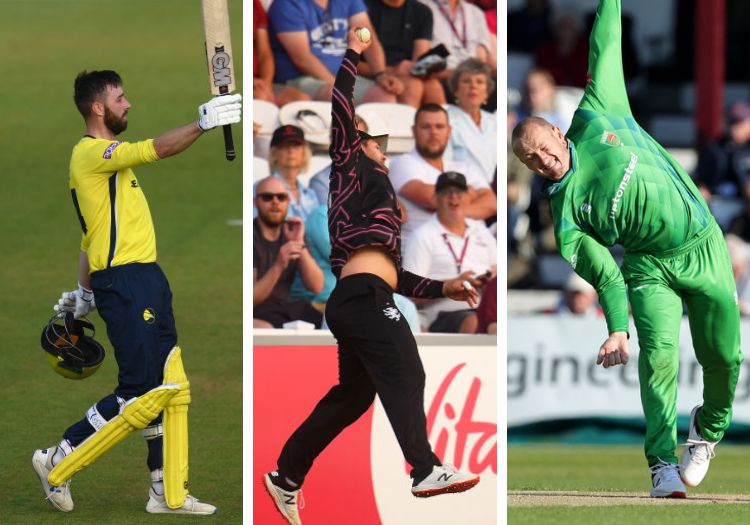 Made a triumphant return to the shortened format with a second consecutive fifth off 46 balls, an 81 comprising 11 fours and a maximum off Ben Raine in just the third over, in victory over Durham at Chester-le-Street. The 34-year-old is the second-highest English run-scorer in the 2022 competition. Failed with the bat against Derbyshire but did at least take the catch to dismiss Broke Guest to give the Vikings late hope in the shortened game.

A third T20 century for Hants, following his knocks against Worcestershire and Sussex in 2015 and 2021. After a flurry of starts, Vince went to three figures off 54 balls with nine fours and five sixes and put on 128 for the second wicket with Tom Prest to set up victory over Kent. He added 30 more in the loss to Surrey but did help dismiss Laurie Evans.

Indisputably the player of the week. He picked up from where he left off in the LV= Insurance County Championship having scored a hundred against Lancashire, adding another against Notts Outlaws. Bears put on a Blast record 261 for 2, with Hain hitting 112 not out from 52 deliveries. Despite coming to the party again with Derbyshire in sight, scoring an unbeaten 73, he couldn't prevent a seven-wicket reverse. 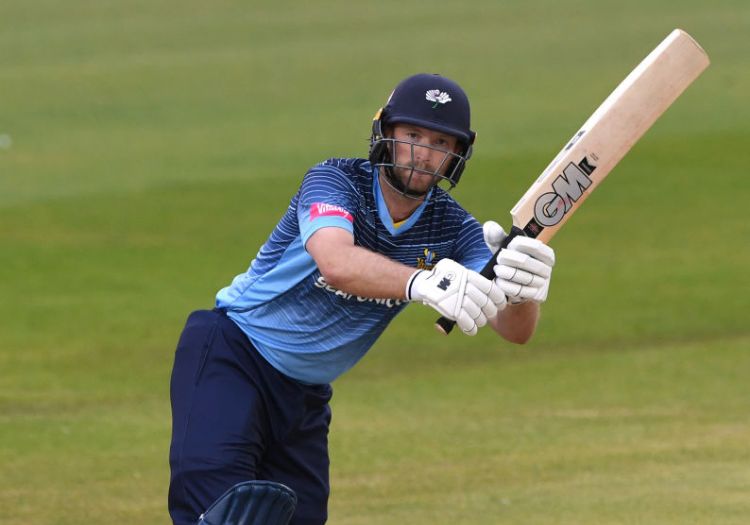 Having punished Somerset in the One-Day Cup while at Hampshire, Rowssouw has brought that white-ball prowess to Taunton this summer. The past week has included back-to-back fifties - a breezy 54 to help beat Gloucestershire before a brutal 85* made it two from two against Essex. He and Tom Abell put on 153 in 13.1 overs at Chelmsford with Ben Allison and Arron Nijjar hit to all parts. That said, the catch to dismiss Gloucestershire's Jack Taylor  - a one-handed grab on the boundary - may have been good enough for a nomination on its own.

Crucial middle-order runs dominated the week for the Lancs captain. He added 35 in what ended up being a comfortable defeat to Northants. But he rebounded with his first half-century in the competition, a 30-ball knock worth 55 that included seven fours and two sixes. With the gloves, he helped complete the crucial dismissal of Ben Duckett

A tally of 176 runs and 10 wickets in nine matches for the West Indian. Naturally, he is the most economical bowler in the competition to have delivered more than a single over, going at 5.62 an over. Came to the party in a big way with the bat against Middlesex, slamming 51 from 29 balls with some exquisite stroke-play. Though Jack Davies had some success, he dismissed the youngster and teammate Martin Andersson to finish as the player of the match. 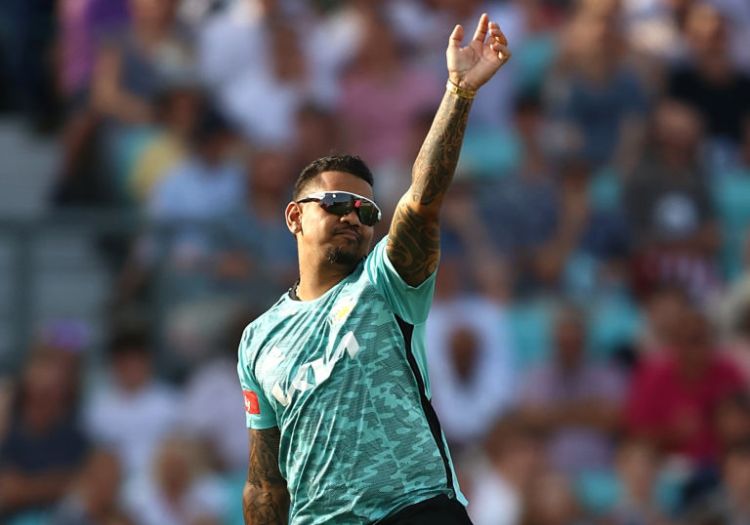 A brilliant all-around display from the Australian secured victory in a high-scoring match against Sussex. Sams slammed 71 off just two dozen deliveries, cracking six sixes, and including taking Tymal Mills for 23 and Henry Crocombe for 25 in two separate overs. After being on the wrong end of some punishment himself, he responded with the ball by dismissing Ravi Bopara with 14 needed off four, to all but secure victory.

A maiden four-wicket haul for the leg-spinner, taking three in his first eight balls including Graham Clark and Ned Eckersley in successive deliveries. He returned to pick up Andrew Tye to help dismiss Durham for 106. Make that 14 wickets in 11 outings for this impressive 17-year-old of whom big things are expected.

The Barnsley off-spinner produced his second-best T20 figures of 4 for 35 to help beat Durham. He dismissed Michael Jones and Ashton Turner in the space of four balls, before returning in the middle overs to cement victory with the wickets of Ollie Robinson and Liam Trevaskis, as Vikings ran out winners by 65 runs. 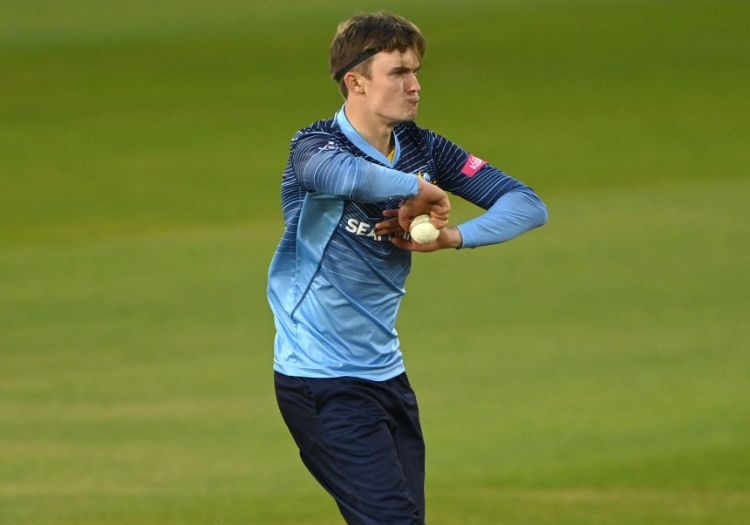 The 10th five-wicket haul of the competition but a third for Tye, who proved too good for Leicestershire at Chester-le-Street. He cut off Rishi Patel and Wiaan Mulder in their prime and when he dismissed captain Colin Ackermann the Running Foxes were 70 for 5 in the 11th over. He complete his five-for by dismissing Callum Parkinson from the final ball of the innings but his Durham teammates couldn't do the business with the bat.

The three-time winners gave their quarter-final hopes a boost with back-to-back wins inspired by two three-wicket hauls by Parkinson, the leading spinner in the competition. Seeing off Brett D'Oliveira in the first over against Worcestershire and adding Colin Munro put the Rapids immediately on the back foot before Ed Barnard followed in the ninth over. Durham had no answer, either, as Michael Jones, Turner and Nathan Sowter all succumbed.