The decision to add Seifert to the squad of last year's semi-finalists comes after Philippe was selected for the Australia A tour of Sri Lanka, which overlaps with part of the competition 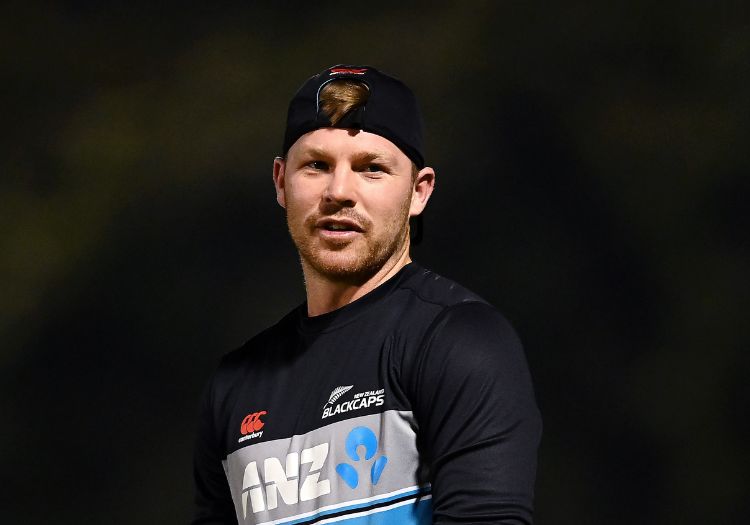 The decision to add Seifert to the squad of last year's semi-finalists comes after Josh Philippe, the Australian, was selected for the Australia A tour of Sri Lanka, which overlaps with part of the competition.

Philippe will still represent the county either side of those international commitments, while Pakistan's Mohammad Rizwan – named as the ICC's T20 player of the year for 2021 – is also on the club's staff as an overseas player and provides a further option, with Rashid Khan signed up once again in their other overseas slot.

"It's great that we have signed Tim in the middle period of the Blast," said James Kirtley, the county's T20 head coach. "It's always good to have someone of his calibre, but the fact that he is a batter-keeper means we are really getting two players. 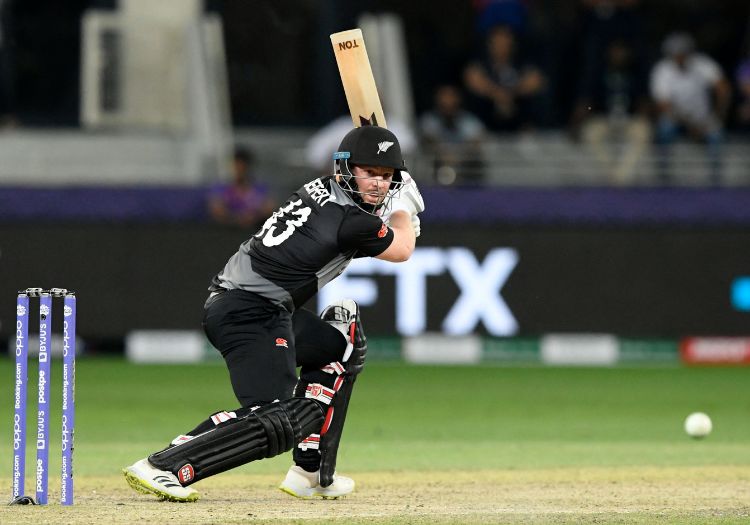 Seifert will play for Sussex in the middle section of the Blast, when Josh Philippe is away with Australia A (Aamir Qureshi/AFP via Getty Images)

"By continuing with an overseas player in that role it means we are not seeing any change amongst the rest of the team as Riz, Josh and Tim slot in and out."

The 27-year-old will join a T20 side stacked with experience; Ravi Bopara has taken over the captaincy from Luke Wright, while Tymal Mills and Jofra Archer are both set to be available to form a formidable pairing with the new ball and at the death.