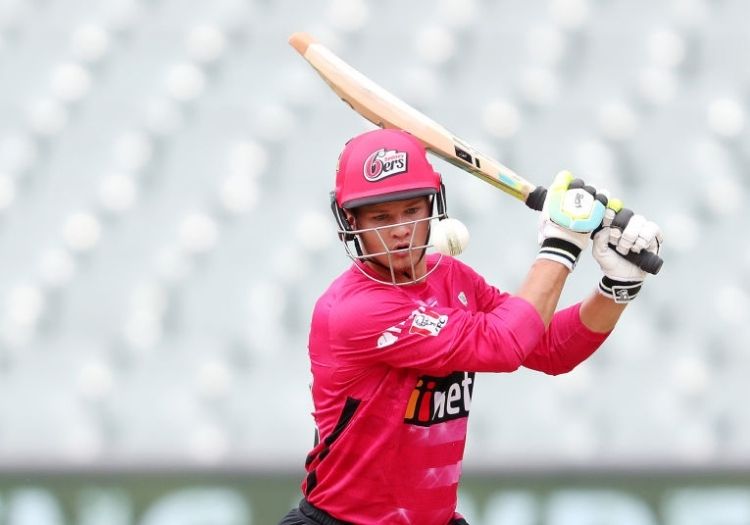 Josh Philippe will still feature for Sussex during their T20 Blast campaign despite being called up by Australia for the A tour matches in Sri Lanka.

The second string are scheduled to play four games in June against opponents who are yet to be announced.

Philippe had been originally enlisted by the Sharks to stand-in for Mohammad Rizwan, who is due to represent Pakistan in a rescheduled three-match one-day international series against West Indies from June 8-12. 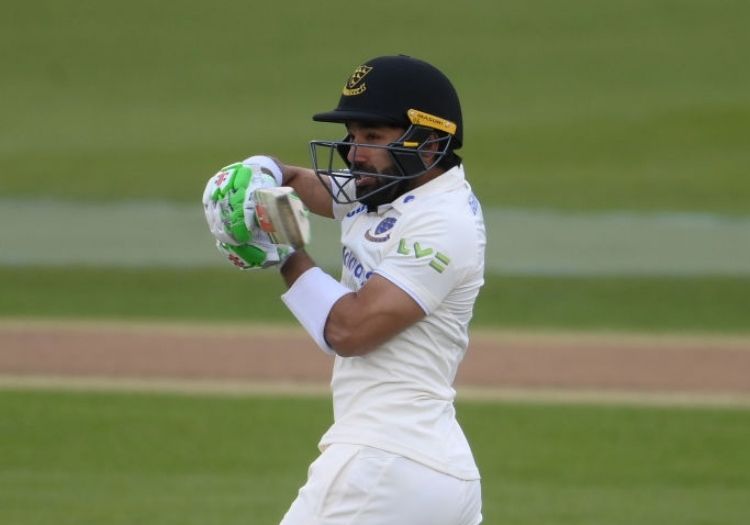 Sussex have released a statement confirming the 24-year-old is available for the opening four matches of the campaign, which gets underway against Glamorgan on May 27.

He will then return to the fold in time for the climax of the regular season, which ends with the visit of Hampshire on July 3.

Travis Head cancelled his return completely to focus on his Test career - he and his partner are also expecting their first child in September - after a successful Ashes series having cut short his spell last summer.