The Surrey batter, who signed white-ball-only terms in March, underwent a routine test in August, which has tested positives for trace amounts of a banned substance 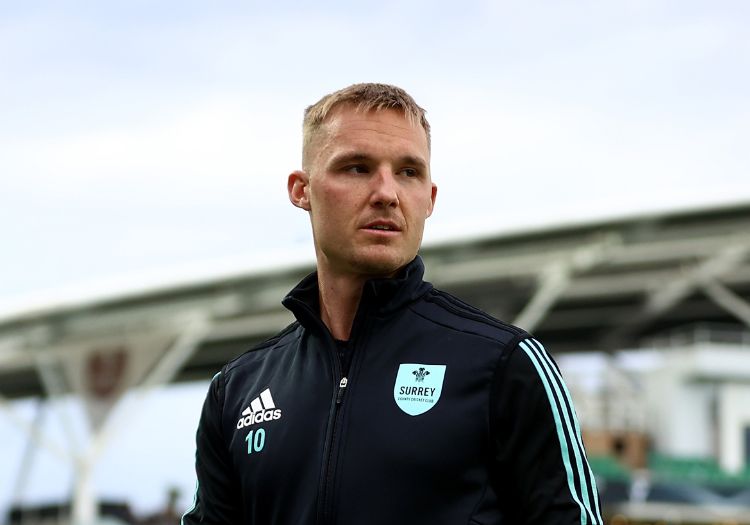 Surrey batter Laurie Evans has insisted that he has "never taken any banned substances" after a routine anti-doping test returned a positive result.

Evans, 35, underwent the test in August, when he was representing Manchester Originals in The Hundred, for whom he played a key role in reaching the final of the tournament's second edition.

In a statement issued through the Professional Cricketers' Association, he denied any wrongdoing, adding that he was "doing everything possible to find out" what had happened.

"I was shocked to be told that an anti-doping sample I provided in August 2022 tested positive for trace amounts of a banned substance," he said.

"I believe passionately in clean sport and I have never taken any banned substances. I do not know what caused the positive test but my team and I are investigating how this could have happened and I am doing everything possible to find out.

"Due to the confidentiality of the process, I cannot say any more at this stage but I would like to thank my family for supporting me at this very distressing time." 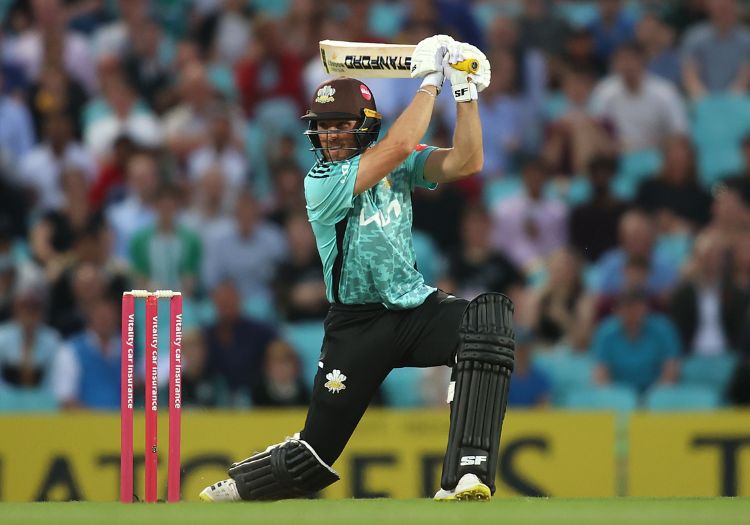 His county have also released a statement, adding: "Surrey CCC have been made aware that Laurie Evans has returned a positive anti-doping test result, relating to a sample provided in August this year.

"We have been in discussion with Laurie and his representatives and understand he intends to investigate this result. We will make no further comment until the process has concluded."

Widely considered one of the best uncapped limited-over players in the country, Evans signed white-ball-only terms with Surrey in March and was retained at the Big Bash overseas player draft by Perth Scorchers, having made a player-of-the-match contribution in the final of the 2022 competition.