The former England international spent one season in the Big Bash as a player, winning BBL06 with Perth Scorchers 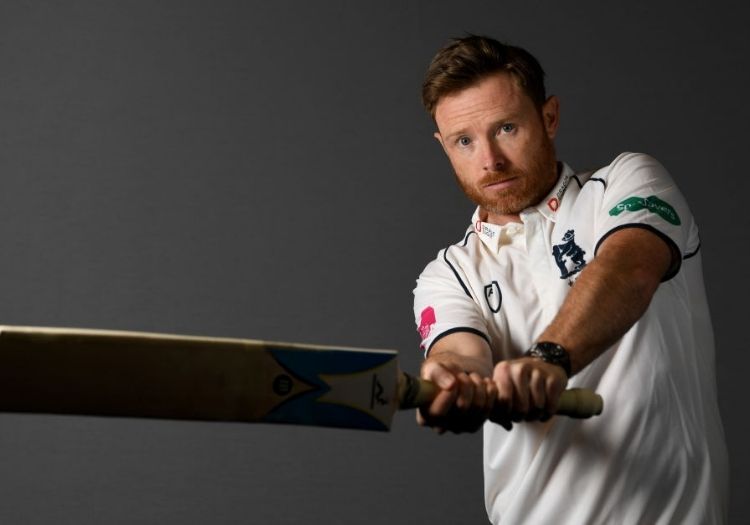 The 39-year-old former top-order batter, who was capped 287 times by England across all formats, enjoyed one season in the competition as a player, winning BBL06 with Perth Scorchers. He scored 231 runs in 10 appearances for the three-time champions.

Since retiring at the end of the 2020 season, Bell has held various coaching positions, including working as a batting consultant for England Under-19s during their tour of the Caribbean, assisting Daniel Vettori at Birmingham Phoenix, and working with Chennai Braves in the Abu Dhabi T10 League.

At the Hurricanes, he will be working alongside head coach Adam Griffith and Wade Townsend. 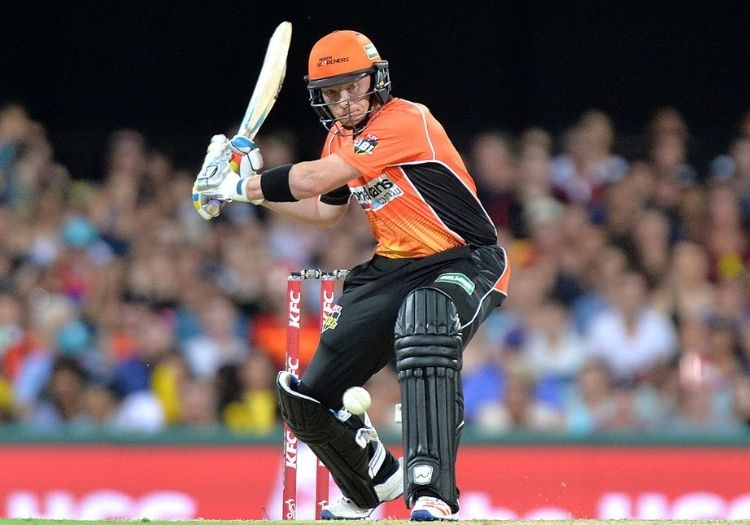 "I’m so excited to be joining up with the Hurricanes and working alongside Adam Griffith," Bell said. "The Big Bash is without doubt one of the best competitions in world cricket, and having previously taken part as a player, I can’t wait to get stuck in as a coach.

"I already know a great deal about the team having either played with them before or having admired them from afar, and I’m certain we have got some serious talent in there. I was fortunate enough to win the BBL as a player and I would love nothing more than to be a small cog in a winning team but this time as a coach."

Hobart Hurricanes begin their BBL11 campaign on December 8 when they face Sydney Sixers at Launceston’s University of Tasmania Stadium.