Until now, sides have been permitted to field two overseas players at a time, with opposition from the Australian Cricketers’ Association against an increase previously centred around the impact on local players who would miss out 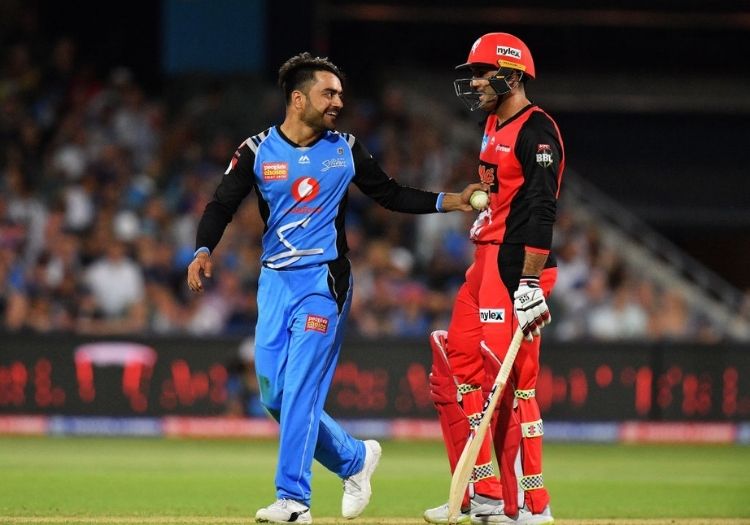 The maximum number of overseas players allowed in a Big Bash team has been increased to three.

Until now, clubs have been permitted to field two at a time, with opposition from the Australian Cricketers’ Association against an increase previously centred around the impact on local players who would miss out.

However, with inflated Test squads likely due to necessities related to the coronavirus pandemic, the addition of a third overseas slot will guard against any drop in standard caused by availability issues.

Head of Big Bash Leagues Alistair Dobson explained: “The introduction of a third overseas player slot is a major milestone in the evolution of the KFC Big Bash League and a fitting way to celebrate the League’s tenth season.

“We know our fans want to watch the best players from around the world and this week, we’ve added three of the best in Dawid Malan, Rashid Khan and Mohammad Nabi, plus a host of other top players. 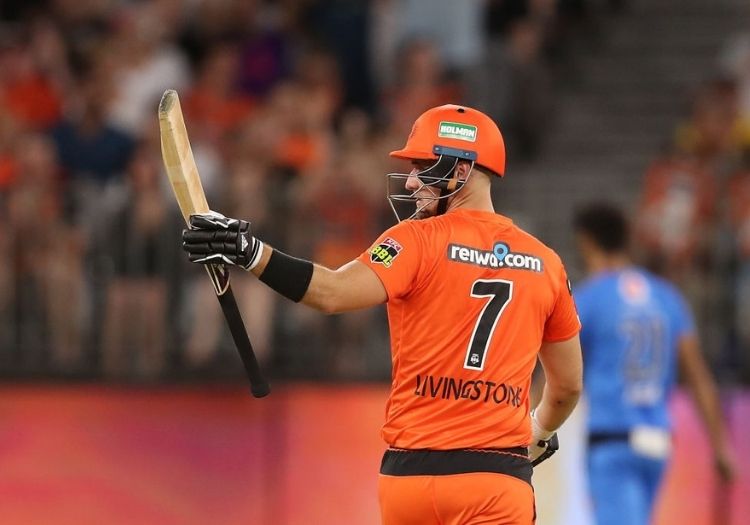 “Now we’ve given our clubs the license to bring even more of these overseas stars to Australia. The BBL is Australia’s highest-rating sporting league and these players, alongside our best local talent, will ensure the KFC BBL|10 season is once again must-watch prime time entertainment this summer.

“We’d like to thank the Australian Cricketers’ Association for their support on this important step for the league and we look forward to working together on further innovations and initiatives in the future.”

On Friday morning, Jason Roy became the latest Englishman to sign up as an overseas player, following Liam Livingstone in joining Perth Scorchers.

Afghan duo Khan and Nabi have re-signed for Adelaide Strikers and Melbourne Renegades.