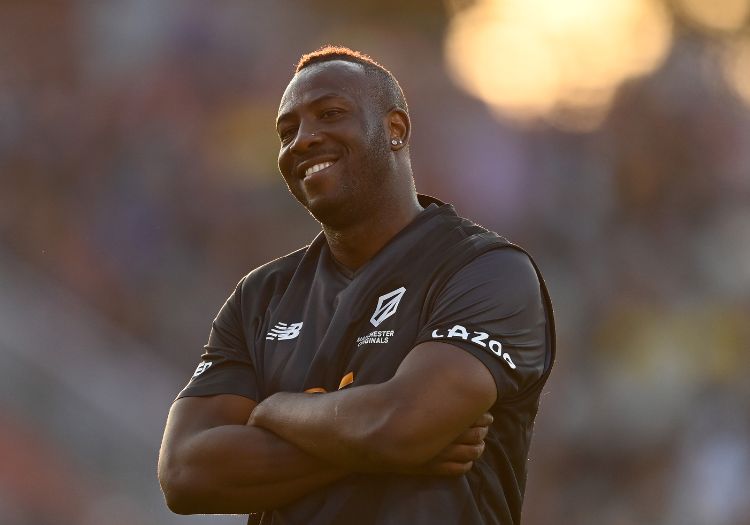 Melbourne Renegades have signed Andre Russell for the start of the upcoming Big Bash.

The West Indies allrounder, who has previously played for both Melbourne teams in the competition, will fill the void left by Liam Livingstone for the first four matches of the tournament.

Livingstone, who was Renegades' first pick at the overseas player draft held in August, has subsequently been included in England's Test squad for the tour of Pakistan. The big-hitting England allrounder is also expected to leave early in order to fulfil a contract in South Africa's inaugural SA20 league.

Russell, who was initially overlooked in the draft, said: "I can't wait to be part of the Big Bash League again this summer. I’m excited to be back in red and will be doing everything I can to help the Melbourne Renegades start the tournament with a bang."

The 34-year-old was overlooked for West Indies' T20 World Cup squad, with lead selector Desmond Haynes suggesting that he was looking to move on from Russell. 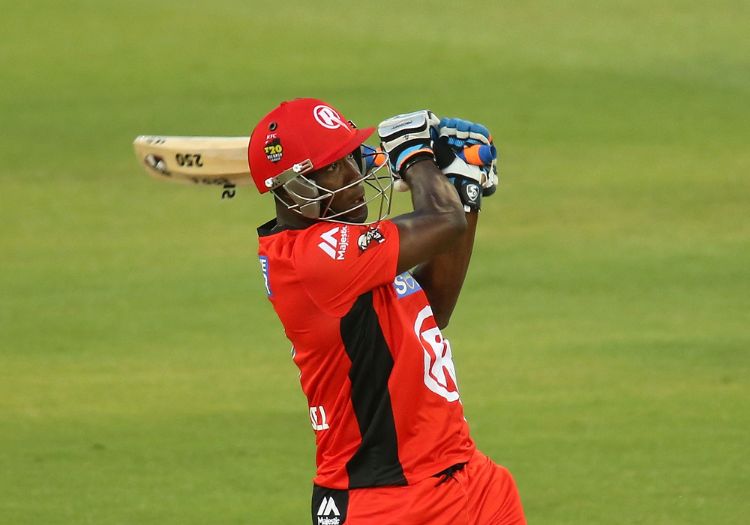 Renegades, however, have been looking to get him involved despite no team picking him up during the draft process.

"He's a proven match-winner and exactly the type of player we need," said the team's general manager, James Rosengarten. "He adds to our team in all three facets of the game – his ability to clear the boundary, take wickets and make things happen in the field.

"We had positive discussions with Andre throughout the draft process and were always keen to try to get him back in red. With Liam's availability changing after the draft, there was an opportunity to add Andre to our group and we jumped at it."