Welcome to the wacky world of South African cricket governance

DANIEL GALLAN reports on the identity crisis engulfing Cricket South Africa. What on earth has gone on? Who are the principal players? And will the sport in the county find peace any time soon? 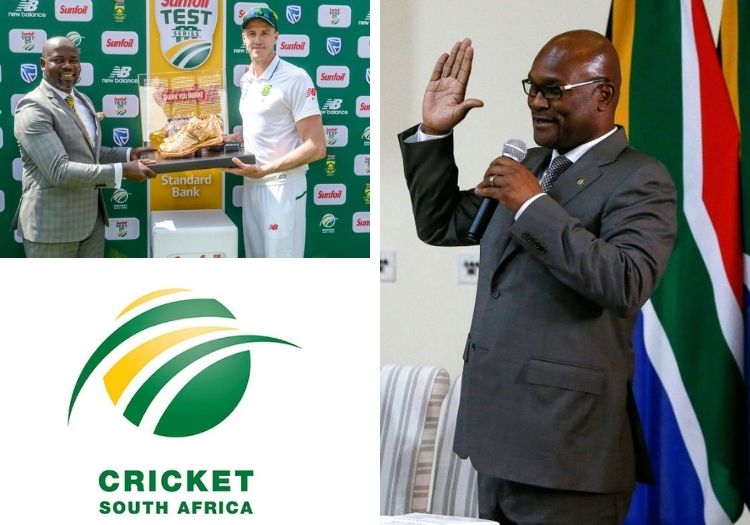 By the time you read this, these words may be obsolete. Trying to stay on top of the unfolding drama at Cricket South Africa is like riding a bucking buffalo.

The latest news is good news. On Monday, CSA’s Members’ Council - the highest authority in the land - agreed to appoint the government proposed interim board a day before England’s scheduled arrival for six white-ball fixtures, beginning on November 27 in Cape Town.

This was the second U-turn in less than a week. After initially playing ball, the Members’ Council’s acting president Rihan Richards informed South Africa’s cricket media on Wednesday, November 12 that they did not acknowledge the interim board assembled by South Africa’s minister of sport, Nathi Mthethwa.

Now, after four meetings since that bombshell was dropped, we’re back to where we started. Which is to say we’re in an entirely new position than the one we’d found ourselves in. Confused? Welcome to the wacky world of South African cricket.

It’s been a chaotic year for CSA. The pandemic was a body blow to an already cash-strapped organisation. In the absence of on-field action, dormant racial tensions came to the surface on the wave of the Black Lives Matter movement. A long, drawn-out battle between CSA and the South African Cricketer’s Association - the professional players’ union - has yet to reach a conclusion. Sponsors have walked out along with the highly competent acting chief executive Jacques Faul. Public faith in the custodians of the game withered on the vine as allegations of mismanagement and financial wastage grew to a crescendo.

A 468-page forensic report threatened to expose the rot. This spooked the old board, who hurled the suspended chief executive Thabang Moroe under the bus and sacked him on August 27. Few believed that one man was solely responsible but at least one of the many heads had rolled out the door. 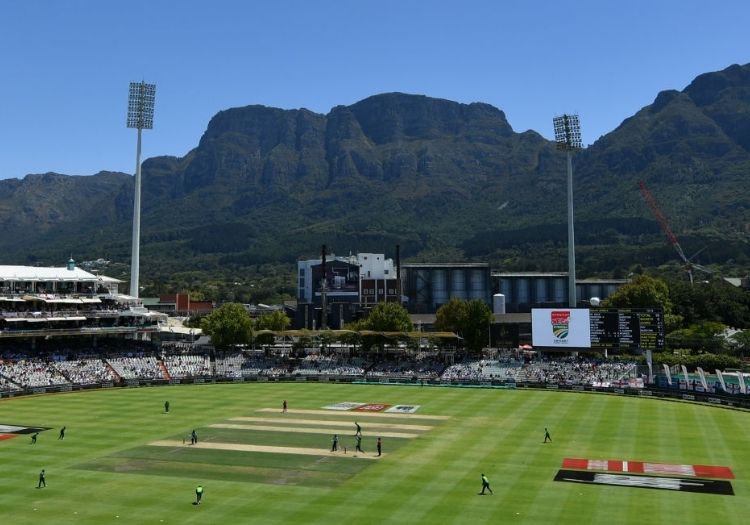 South African cricket is going through a governance crisis

Unfortunately for the board, this did not quiet the noise. The findings of the report were initially withheld from public view. Those granted access to it had to sign nondisclosure agreements. The more resistance CSA put up, the louder the clamour became

In September, the South African Sports Confederation and Olympic Committee - the government body controlling sport in the country with a history as checkered as CSA - demanded that the report be made available. SASCOC’s threats proved toothless. CSA would not budge for an equally incompetent administration and so the heavy artillery was called in the form of Mthethwa, who has the authority to place CSA under state control.

These were perilous times. Clause 2.4 (D) of the International Cricket Council’s constitution states that all members must “manage its affairs autonomously and ensure that there is no government interference in its governance, regulation and/or administration.” By stepping into the ring, Mthethwa was consciously skirting a very precarious line.

It was government interference that saw Zimbabwe ousted from the ICC in July last year. Funding from the world’s governing body was cut off and the national teams were barred from international competition. The sanction was lifted three months later but a clear warning sign was flashed.

And so Mthethwa pushed on. A “Notice of Government Intervention” was a handed to CSA on October 14. This was not a declaration of war but rather an ultimatum. Either clean up shop or the cannons would open fire.

After some deliberation, the pressure told. Six board members, including acting president Beresford Williams, resigned on October 25. The next day, the final four also took their leave, offering a blank slate for cricket to begin anew.

Out of the embers, hope emerged. A slimmer, more transparent board was appointed on October 30. Anti-apartheid activist and former Justice of the Constitutional Board Zak Yacoob would be its chairperson. Alongside him would sit a collection of respected people who at least gave the impression that they would put cricket matters before their own gain. Included on the list was CSA’s former chief executive Haroon Lorgat.

This would prove a stumbling block. Lorgat’s fall in 2017 can be viewed as the catalyst for this current predicament. Three years ago, Lorgat’s position in the organisation became untenable after the failure to launch of the T20 Global League - CSA’s proposed contribution to the global franchise ecosystem. Lorgat’s inability to place wealthy investors and the rest of his board on the same page was evidence of his diminished standing among his colleagues. Lorgat was replaced by Moroe who oversaw the financial blackhole that is the Mzansi Super League, a poor imitation of Lorgat’s grand plan. 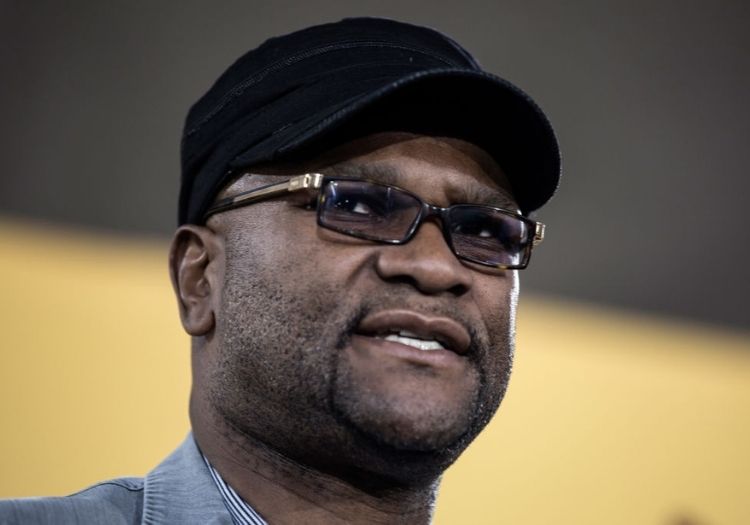 Lorgat and the rest must have wondered why they’d bothered at all when no sooner had the door opened for them than it shut dramatically in their face. The Members’ Council’s decision to publicly denounce the interim board smacked of petty self-preservation. Players active in South Africa’s domestic cricket scene, including former Protea Farhaan Behardien, called for sanity to prevail. As  journalist Craig Ray surmised on November 12, South African cricket appeared in a state of civil war.

This meant the threat of government intervention loomed again. Mthethwa was reportedly livid. But Yacoob and his team carried on with their mandate to clean up other people’s mess. Multiple sources indicate that the Members’ Council was alarmed by the speed with which the new board was moving.

Thankfully, South African cricket is back on the righteous path. It is bloody and bruised after so long tumbling in the thorns, but at least it is back on solid ground. After such a torrid time for the country, the prospect of actual cricket will be received like a soothing balm.

On the field, the Proteas have a a fighting chance against the most accomplished white ball unit in the world. Skipper Quinton de Kock is fresh from his IPL triumph with the Mumbai Indians and Kagiso Rabada, Anrich Nortje and Faf du Plessis are just three big names performing close to their peak in limited overs cricket. As has always been the case in South Africa’s history, off-field matters cannot wholly undermine the abundance of sporting talent at the country’s disposal.

If the players can shake the away the stink emanating from CSA headquarters there are still other garbage heaps that need addressing. The pain of unchecked racial inequities has not been adequately dealt with and no matter how much they make over the summer there is a long way to go before the profit margins turn from red to black.

One crisis at least has been averted. Then again, by the time you read these words, things may have changed again.