Open to all professional cricketers, men and women, who have gone over and above during the lockdown to help the cricketing public and the wider world.

This might be through their work in the community, for entertaining others via social media and podcasts, for fundraising activities, for volunteering, or other feats of compassion, generosity of spirit and creativity. 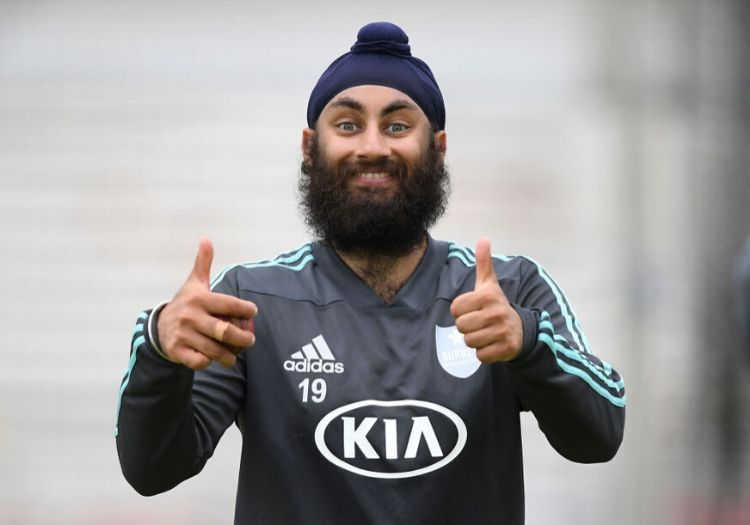 Surrey off-spinner Amar Virdi was nominated by several proposers for his tireless work in the local community through the lockdown period.

Virdi’s work included delivering food parcels to homeless and vulnerable people through his link with charity Nishkam SWAT. He volunteered day and night to be able to make a difference.

Despite throwing so much energy into this project, he was still able to keep his fitness levels high and was rewarded with a call-up to the England training group in late June.

He also spent time looking into several personal development options, helping him navigate a path in life after cricket. 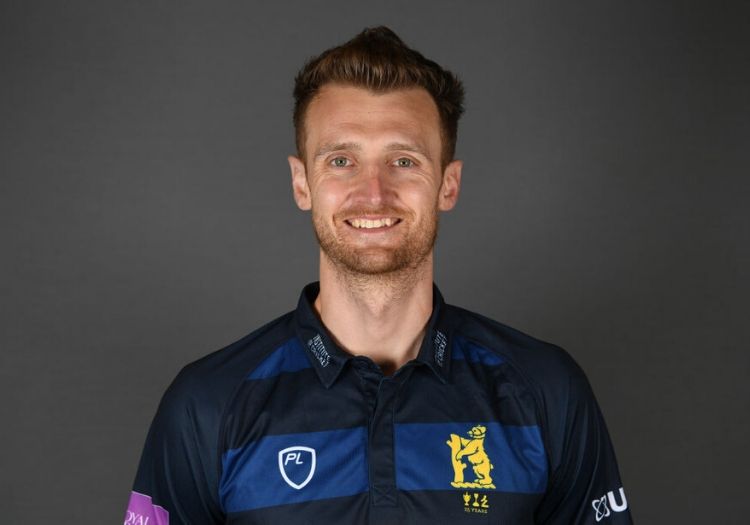 The tall seamer was an influential figure at Warwickshire through the coronavirus pandemic, making calls to members, volunteering to help with community support and recording birthday messages for young fans.

Early on in the process he took part in the club’s #MakeThatCall campaign, which saw players and management unite to call elderly club members who were required to self-isolate in the early stages of lockdown.

Despite being given a group of ten to contact, Hannon-Dalby regularly asked for more numbers and provided such much needed relief and cricket discussion to more than 50 members.

From early May, he joined furloughed members of staff at the Edgbaston storage and food distribution centre, which has been helping the charity Thrive Together Birmingham in sourcing and deliver non-perishable food to local food banks and community groups.

He has completed multiple shifts on the storage and repackaging sessions. He also wrote and delivered a quiz for all staff. 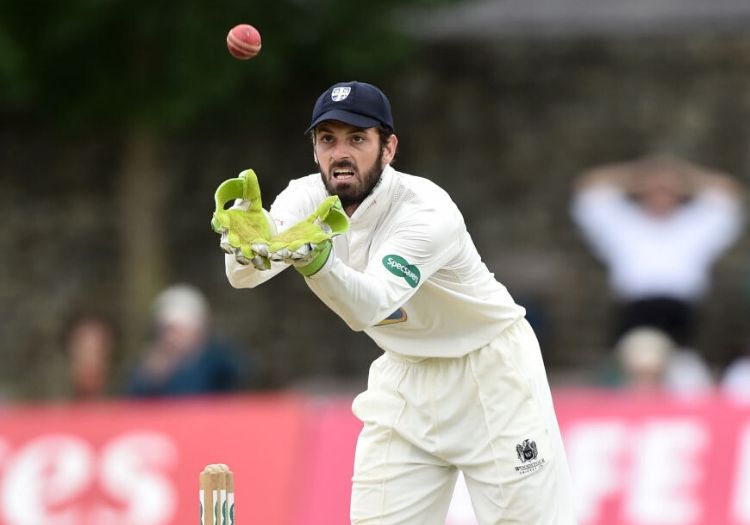 Durham’s Ned Eckersley was one of the thousands of people to put up their hands at the peak of the coronavirus outbreak by participating in the NHS Volunteer Responder scheme.

He volunteered at the Royal Free Hospital in north London for eight weeks, where his mother-in-law works for the Royal Free Charity in the massage therapy team. 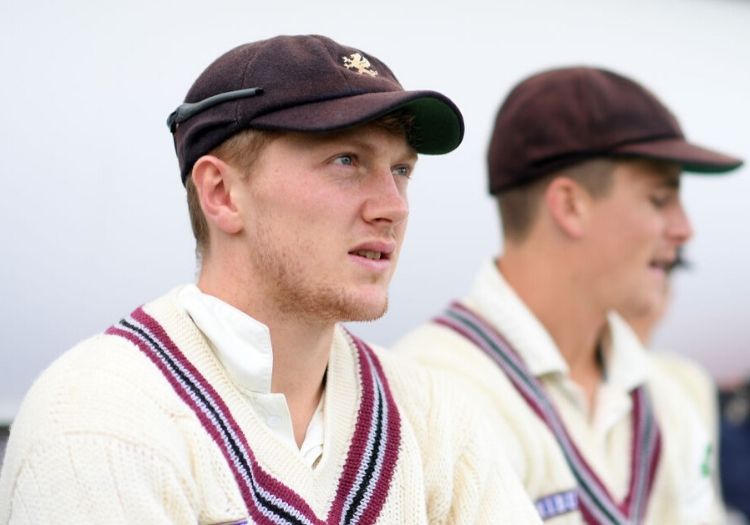 Despite being on furlough for a portion of his lockdown, England off-spinner Dom Bess took on a number of voluntary roles at Somerset to help the local community, playing a key role in phoning elderly members. 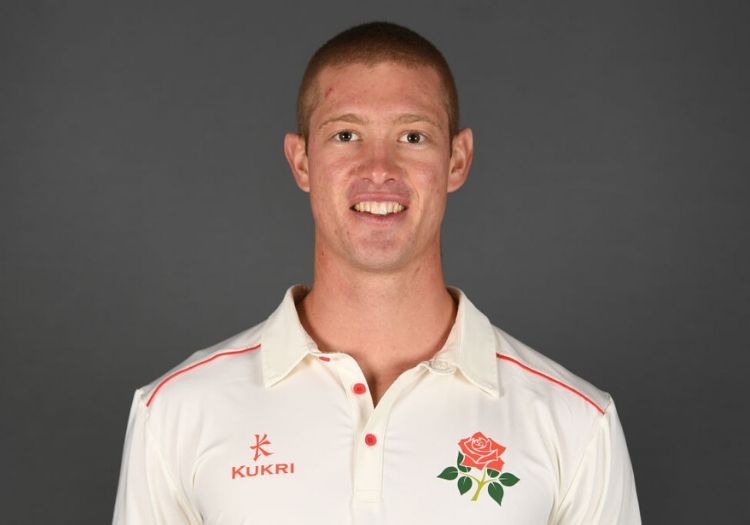 England batsman Keaton Jennings has helped Lancashire in a number of ways since lockdown began, lending his time generously across the board.

One of his main involvements came in weekly fitness sessions via Zoom with the club’s age-group players, working with the strength and conditioning coach to come up with a programme and delivered it weekly.

He had planned to run one for members, which had to be cancelled, but he still personally replied to a young member who asked how to play spin in advance of the session. He also recorded videos for the Lancashire Cricket Foundation channels for recreational players and called elderly members.

Jennings helped the club to fulfil crucial content with commercial partners, while also recording a ‘Stay Home, Stay Safe’ message for the NHS, an Easter message to members and personalised messages of thanks to conference and events and hospitality customers. 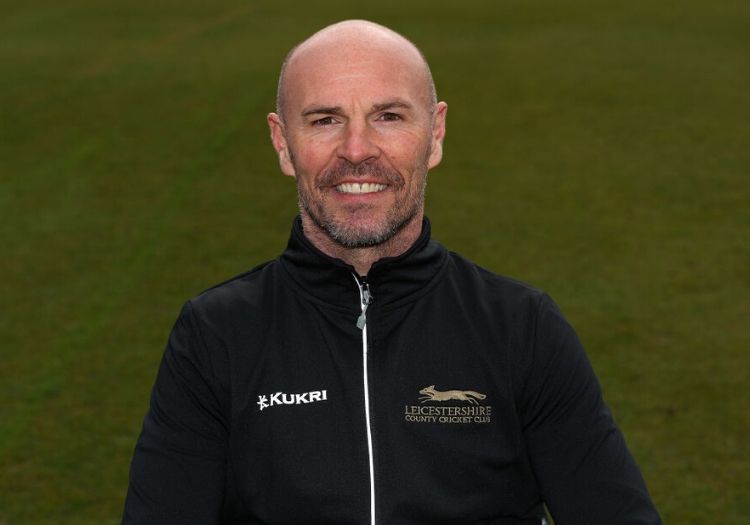 The Leicestershire head coach has remained a positive voice through the Covid-19 pandemic, while he has also promoted charities both local and beyond, championed the NHS and gave positive messages to concerned supporters of the county.

With the club’s dressing room attendant suffering illness during the period, Nixon generated widespread support and goodwill for him on social media, keeping those concerned in the loop at all times. 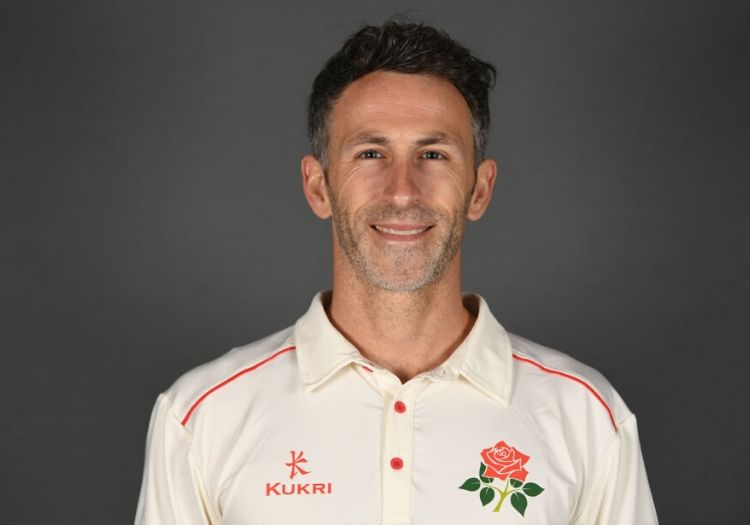 In normal times, Onions has continued to play for the club’s first team when given the chance and works with players in a coaching capacity in his spare time.

Eight Sussex players and former players sent a video message to Leighton Little to help lift the youngster’s spirits during rounds of chemotherapy and radiotherapy.

The messages gave him a sense of purpose at a difficult time, giving him a huge boost. England Physical

Disabilities player Liam O’Brien heard about Leighton battle with cancer and went out of his way to give him his England shirts.

The pair have since had a one-hour socially distant chat about cricket and overcoming adversity, which inspired Leighton to ditch his crutches and work on rebuilding strength in his leg.