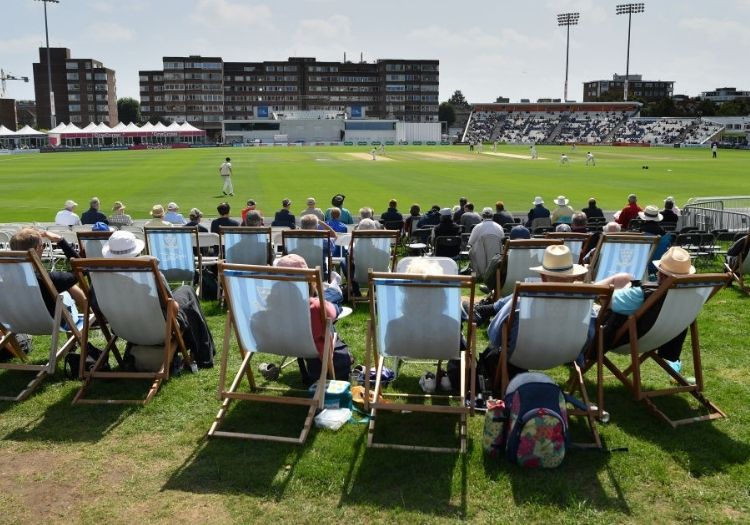 Home of the oldest English first-class cricket county, Hove has hosted Sussex for more than 145 years.

The beauty of Hove is the balance the ground has between modernity and history, with the venue still keeping its historical values despite massive development plans at the ground being approved in 2020.

The County Ground was originally a barley field until it was bought in 1871 to become the home of Sussex, and the location has since seen a drastic change in the surrounding area, with flats now outlining the ground which is often basked in the sunlight of the south coast.

Despite being almost 150 years old, the ground is very much capable of generating rapturous atmospheres during T20 games. Despite this, it has failed to attract the attention of the ECB, with just a handful of international fixtures being allocated to Hove in the past 20 years.

Hove was the first cricket ground to install permanent floodlights and the second ground after Edgbaston to host a day/night match in England in 1997.

It was, until 2019, the home of the Kia Super League final, with three of the four finals in the competition’s brief history being hosted there. The 2019 finals day drew in a record all-time crowd for a domestic women’s cricket match, with 3,413 people in attendance. 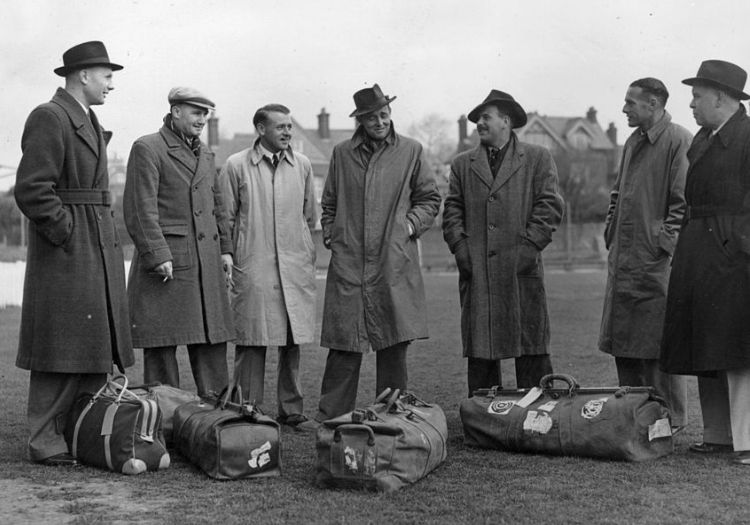 Sussex players arrive at Hove for pre-season in 1950

During the third ODI of the Women’s Ashes in 2013, with the series tied at 1-1 and Australia going well with the bat, legendary England wicketkeeper Sarah Taylor took one of the great catches.

Off-spinner Danni Hazell bowled to batter Jodie Fields, the Australian captain shaped to reverse sweep and connecting with the delivery. However, Taylor anticipating the shot moved behind the stumps and dived to her right and clung on to the ball with just a split second to react.

Taylor would go on to produce a crucial role with the bat, making 64 in the run chase of 204, to help England to a five-wicket win. England would go on to win the series by 12 points to four with Taylor continuing her legacy as one of England’s best players in the years that followed. 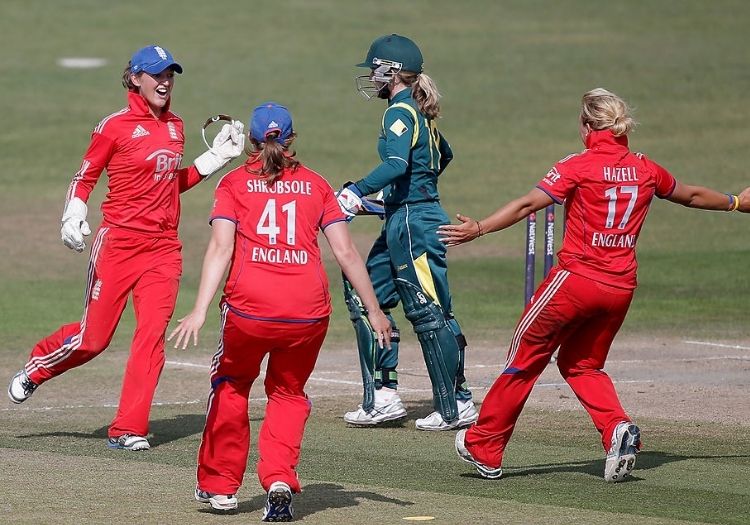 By train: Hove Railway Station is a 10-minute walk from the ground. Leave the station and head South on Goldstone Villas, at the bottom of the road turn left onto Eaton Road. Cross over The Drive continuing along Eaton Road, The 1st Central County Ground will appear on your left hand side.

Brighton Railway Station is approximately a mile and a half from the Club. There are regular rail services from Brighton Station to Hove Station. There is also a taxi rank located just outside Brighton Station, together with a bus terminal.

By bus: The No.7 bus runs past the North (Cromwell Road) end of the ground with several stops near the ground. This service is the George Street, Hove to Brighton Marina service and serves both Hove and Brighton Rail Stations.

This bus runs approximately every 10 minutes and around every 15 minutes on Sundays. The 21 & 21A Brighton Marina to Goldstone Valley service stops outside the main entrance to the ground; these are less frequent but do run through the central Hove and Brighton areas. For up to date information on these services and for detailed route map information click here.

All day dining, including: brunch, salads, sharers and small plates.

Persian restaurant in beautiful Brighton and Hove. With modern and traditional design and a charcoal grill in the heart of restaurant. Offering tasty skewers of kebab and also traditional house baked flat bread. Slow cooked traditional lamb and vegetarian dishes.

A licensed café/bar and restaurant with a five-star food hygiene rating.

A 20-cover Fish Restaurant. The restaurant holds 3AA rosettes for culinary excellence the only restaurant in East Sussex to hold this sort after accolade.