The series is due to begin on January 19, with both games being played at the Harare Sports Ground 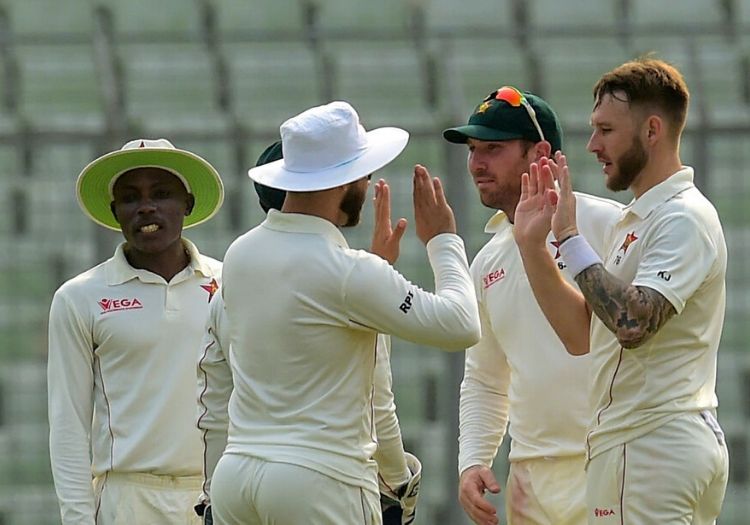 Zimbabwe will return to Test action in January when Sri Lanka arrive for two Test matches.

The series is due to begin on January 19, with both games being played at the Harare Sports Ground.

Zimbabwe have not played senior international cricket since being suspended by the ICC for three months last July.

"For us, it's a new beginning, a new chapter," head coach Lalchand Rajput said.

"And it's good that we are starting off with the long version which always brings the best out of players."

"We know our home conditions better, our players are getting match-fit and enjoying some game time. So all we have to do is to get in the middle and perform," Rajput said.

"We have not had much game time, so the players will be very keen and eager to seize this opportunity and do well."

On Tuesday, Zimbabwe named Sean Williams as the new Test skipper, assuming the role from Hamilton Masakadza, who is now the director of cricket.