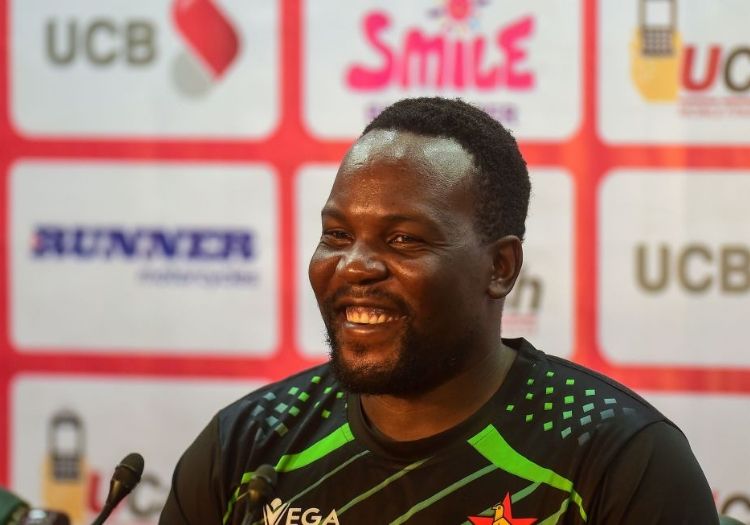 Zimbabwe captain Hamilton Masakadza has announced that he will retire from international cricket at the conclusion of his side’s T20I tri-series in Bangladesh.

The series, which also involves Afghanistan, will take place during September 13 and September 24.

The 36-year-old batsman made his Test debut back in 2001 – playing alongside Grant Fowler and Heath Streak – and struck a second innings century as Zimbabwe drew with West Indies.

Only three players - Mohammad Ashraful, Mushtaq Mohammad and Sachin Tendulkar - have made Test centuries at a younger age.

His brothers, Shingi and Wellington, have also represented their country across all three formats of the game.