South Africa will play a Test, three ODIs and three T20Is against England later this summer 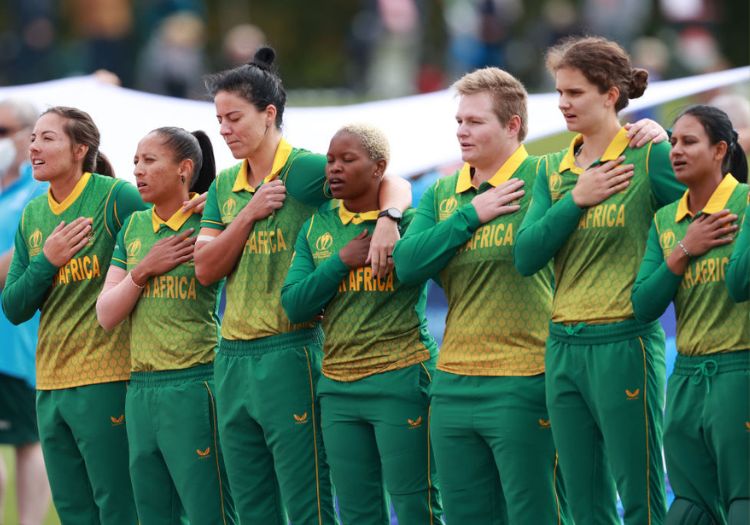 South Africa have named a 15-strong squad to face England in June and July, with Sune Luus captaining the touring party.

The two sides are scheduled to contest a four-day Test – South Africa's first since 2014 – at the end of June followed by three ODIs and three T20Is throughout July.

The squad features 10 players who are yet to make their first Test appearance, including captain Luus, but regular skipper Dane van Niekerk – who missed the 2022 Women's World Cup through injury – remains absent.

Marizanne Kapp, Lizelle Lee and Sinalo Jafta have returned to the squad after missing their side's recent white-ball series against Ireland due to Covid-19.

Of the 15 players who travelled to New Zealand for the World Cup, there are only three changes, with Mignon du Preez, Masabata Klaas and Tazmin Brits replaced by Nadine de Klerk, Anneke Bosch and Andrie Steyn.