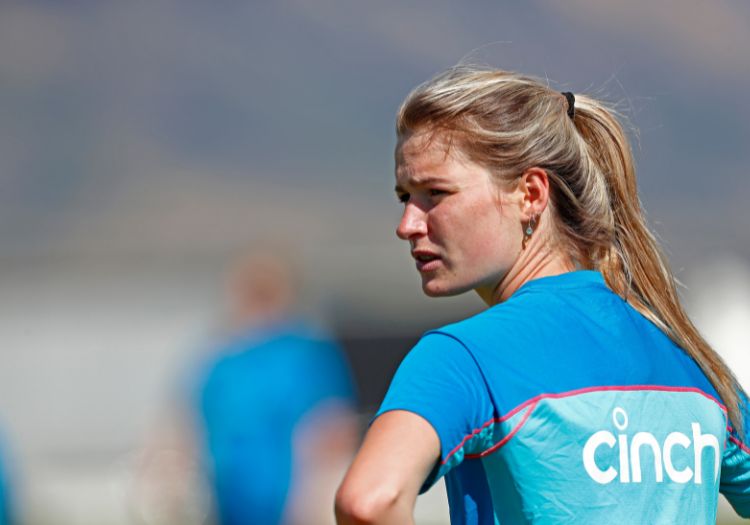 Uncapped seamers Emily Arlott and Lauren Bell have both been named in England Women's squad for the Test against South Africa.

The pair are among five players who would be making their Test debuts if selected at Taunton next week for the first match in the multi-format series.

Alice Davidson-Richards, Freya Davies and Emma Lamb – all of whom have previously featured for England in white-ball cricket – would also be appearing in the red-ball team for the first time. It seems likely that Lamb will be handed a chance at the top of the order alongside Tammy Beaumont.

The wholesale changes in the seam department follow the Test retirement of Katherine Brunt and the international retirement of Anya Shrubsole, both of whom opened the bowling in the Ashes Test draw earlier this year.

Another seamer, Issy Wong, is also part of the 13-strong group as a travelling reserve.

"There are a number of new faces in the squad which brings a real level of energy and enthusiasm," said England head coach Lisa Keightley. We're at the beginning of a new ICC Women's Championship cycle, which starts for us with the India ODIs, and it's natural that we're looking forward with one eye on who may be a key player for us come 2025.

"Similarly with Katherine Brunt retired from Test cricket and Anya Shrubsole from all forms of the international game, a number of bowling spots have opened up which is hugely exciting for those players. I'm sure they'll all be very keen to grab their opportunity." 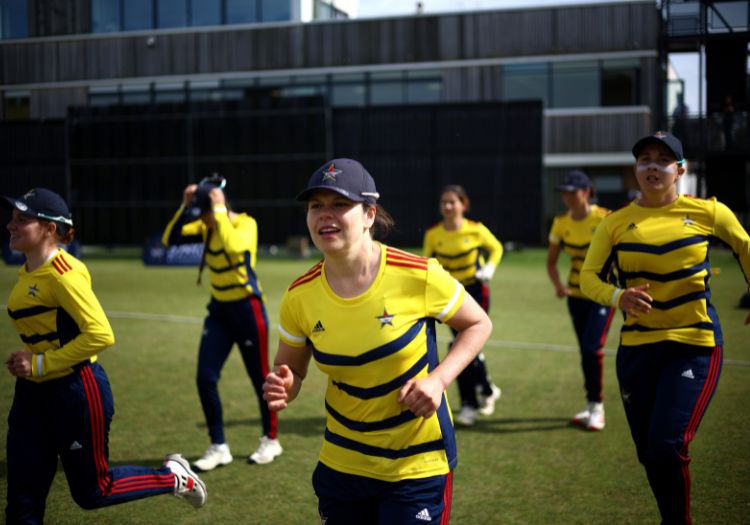 Mady Villiers, Sarah Glenn, Georgia Elwiss, Danni Wyatt and Lauren Winfield-Hill – all of whom hold central contracts – are part of an England A squad, which is set to face the touring South Africans from Tuesday, but are not part of the full squad.

Winfield-Hill opened the batting when England faced Australia and in last summer's Test against India, when Elwiss – who will captain the second string – also featured.

"We have to balance having the appropriate back-up for the senior squad while also giving playing opportunities," added Keightley. "We need our players to play as much cricket as possible, which is why we have a deliberately small Test squad while the England Women's A team are in action against South Africa.

"It really is a massive summer, with the Commonwealth Games just around the corner, and we can't wait to get started with the red ball in Taunton."

John Stanworth will oversee the England A side, which includes several youngsters, among them left-arm seamer Freya Kemp, off-spinner Kalea Moore and left-handed batting allrounder Grace Scrivens. Eve Jones, the reigning PCA women's player of the year, has also been selected.