Knight will lead The Barmy Army team while Farrant, top wicket-taker in last season's women's Hundred, has been signed up for South Coast Sapphires 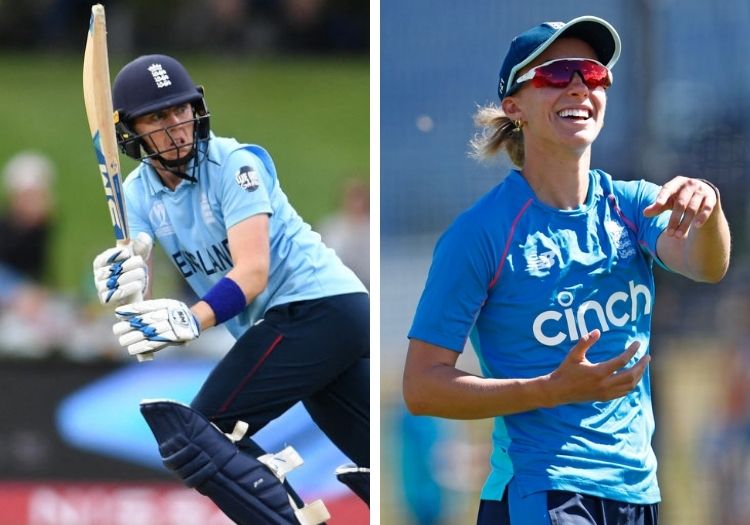 Knight will lead The Barmy Army, a team sponsored by the England supporters group.

She is joined in the squad by South Africa's Laura Wolvaardt, Deandra Dottin of West Indies and Pakistan bowling allrounder Fatima Sana, while Lydia Greenway is head coach. 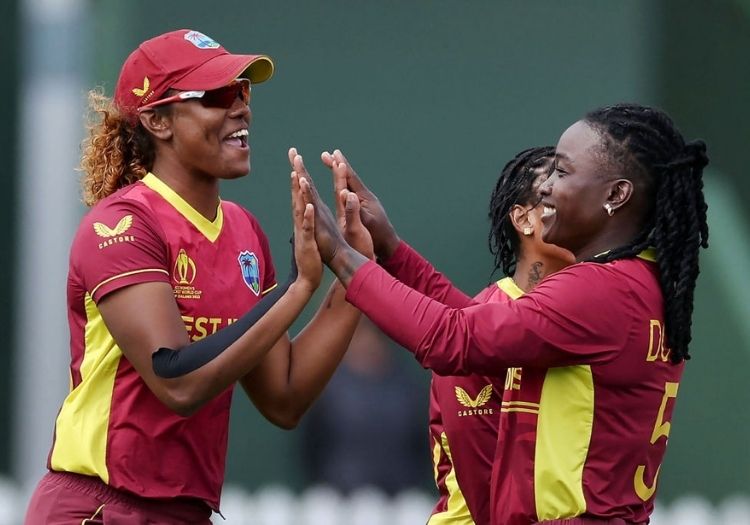 The duo complete a five-strong English contingent across the competition, with Sophie Ecclestone and Sophia Dunkley (both Spirit) and Danny Wyatt (Falcons) announced earlier this week.

In February, The Cricketer reported that five ECB-contracted players had been invited by the organisers to play.

The six-team, 19-match event is due to be held between May 1-15 in conjunction with Cricket Hong Kong, and it is the first privately-run major short-form women’s tournament.

The Dubai International Stadium will host all tournament matches, including the third-place playoff and final on May 15.