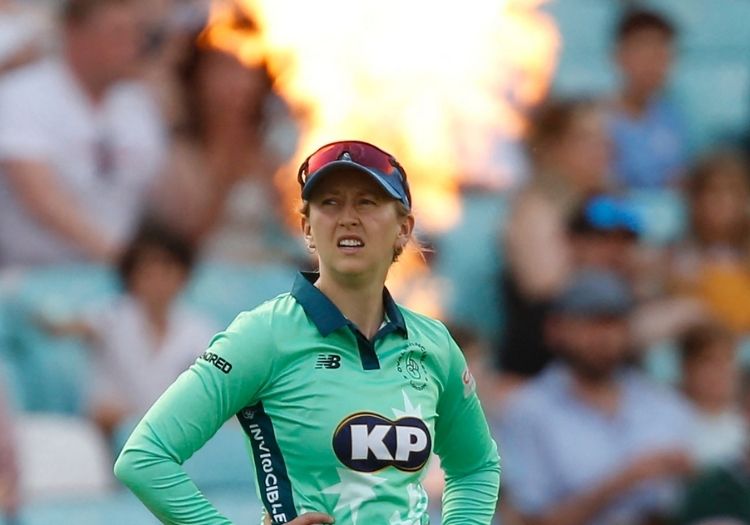 Fran Wilson has joined Western Storm after retiring from international cricket in October.

Wilson, 30, represented the team in its former guise throughout the Kia Super League – starring in its final edition in 2019 – but was allocated to Sunrisers for the first two seasons of the regional structure, which was introduced ahead of 2020.

She has agreed to a full-time domestic contract with Western Storm, however, following the end of her England career. Wilson represented the national side 64 times across all three formats, including a solitary Test appearance during the 2017 Ashes. She won her last cap at Wellington in a T20I against New Zealand in March.

Lisa Keightley’s squad is hardly short on batting options, with the emergence of Sophia Dunkley nudging Wilson further down in the pecking order, while Emma Lamb and Maia Bouchier both made their international debuts through the summer.

That played a part in her decision to quit the international game, as did the prospect of batting in the top four under Mark O’Leary at Western Storm – the role in which she believes her game is best suited, but where she never once batted for England because of the depth of competition.

“It was very much a decision based on what’s going to get the most out of my cricket at this point,” she told The Cricketer. “I’ve now recognised that getting time in the middle and batting high in the order is the most important thing for me. 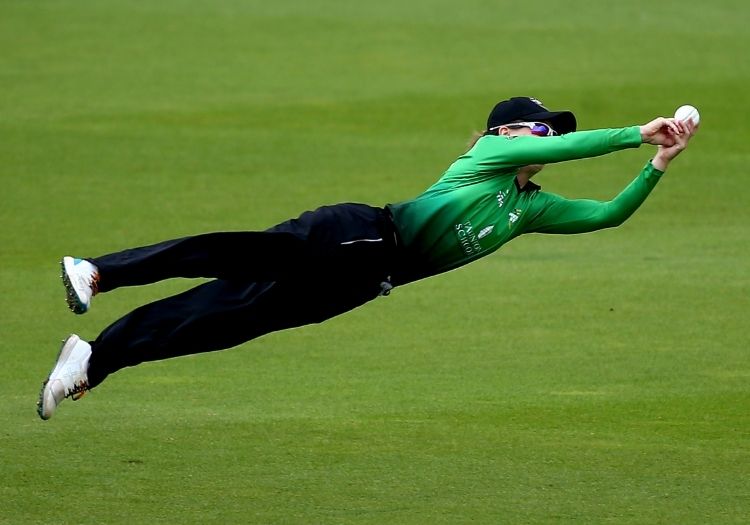 “Being settled as well, to get the most out of my ability. I didn’t see that happening in the England side over the next couple of years, so it made the decision for me. I’m a cricketer and I want to get better; I don’t need to be training anymore, I just need to be in the middle. It’s really great that there is that opportunity for me now at domestic level.

“Being able to go out and be in an environment where I can play my best role, I’m looking forward to excelling and scoring lots of runs.”

Wilson’s central contract has effectively been filled by Tash Farrant, whose own journey has been well documented since her recall last winter. Both stories are symbolically significant for the women’s game: Farrant has shown that it is now possible to be let go by England and still to force yourself back into the mix, while Wilson’s choice is one that didn’t exist in the recent past.

Previously, retirement from international cricket left little room for manoeuvre. The regional revamp and the introduction of regional contracts, though, have created a crucial layer beneath Team England to continue as a pro.

Last year, Wilson made 165 runs in six appearances for Sunrisers in the Rachael Heyhoe Flint Trophy but didn’t feature in the Charlotte Edwards Cup.