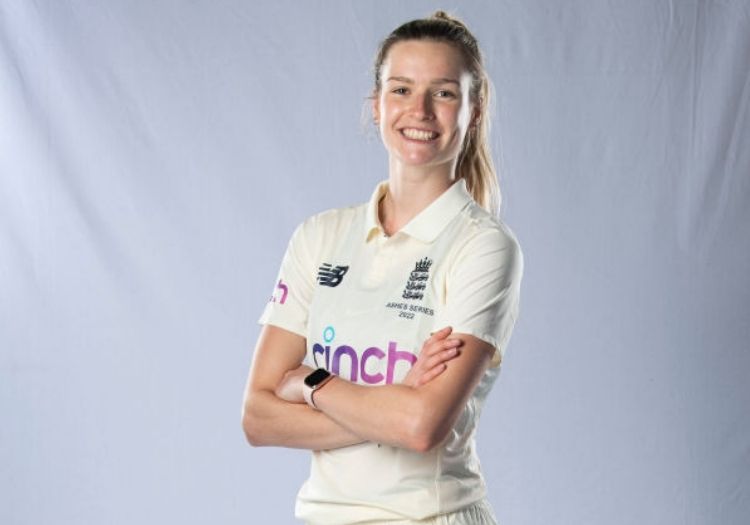 England have called uncapped seamer Lauren Bell into their squad ahead of the one-off Test against Australia in the Women's Ashes.

The 21-year-old is promoted from the A tour and will join the now 18-strong squad ahead of the game in Canberra on January 27-30.

“Lauren bowled really well throughout the English summer and she’s continued that good form over here on Australian wickets. She gives us another option to consider for selection going into the Test match," said head coach Lisa Keightley. 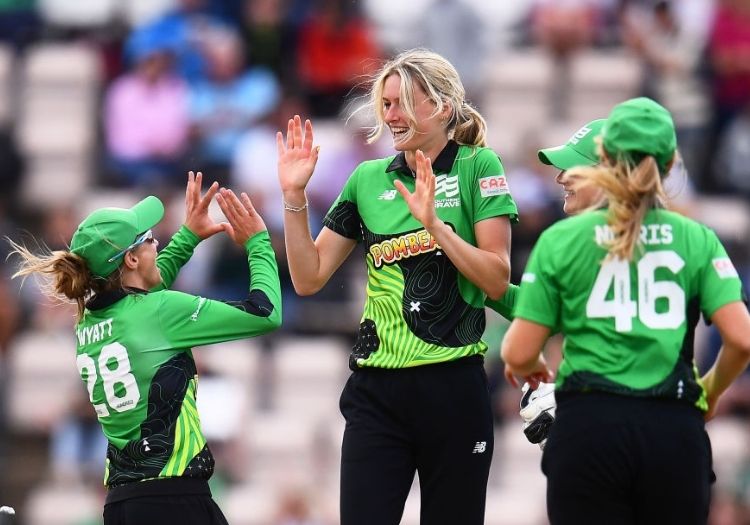 Bell enhanced her credentials in the Hundred (Harry Trump/Getty Images)

She then claimed 3 for 17 in the first unofficial T20 against Australia A in Adelaide, including two new ball scalps of Elyse Villani and Georgia Redmayne.

Though yet to make her international bow, Bell has been on the radar for a while and caught the attention again when taking 12 wickets for Southern Brave in the women's Hundred, last summer.

And another 14 came in the Charlotte Edwards Cup and Rachael Heyhoe Flint Trophy for Southern Vipers.

Australia take a 4-2 lead into the Test at the Manuka Oval after winning the first T20 before rain thwarted the remaining two matches. Four points are on offer for the winner of the four-day clash.