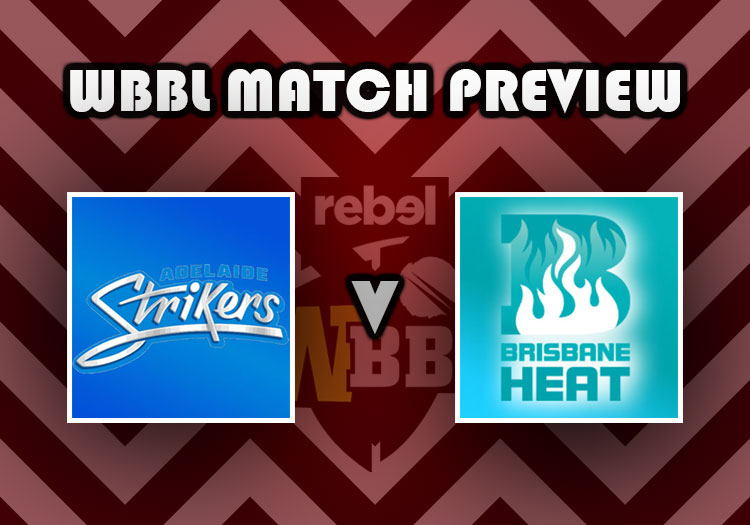 Adelaide Strikers take on Brisbane Heat in The Challenger as the WBBL approaches its climax.

The game will be played in Adelaide at the Karen Rolton Oval.

Adelaide Strikers finished second in the regular season table, six points behind Sydney Sixers and ahead of Brisbane Heat on net run rate. The Strikers won eight matches from a possible 14, including their final two group matches to recover from a three-match winless run.

Brisbane Heat also won eight matches during the group stages but were denied a proper shot at second position after their final match against Melbourne Stars was washed out. The Heat won seven of their first 10 outings before fading away as November progressed but bounced back against Hobart Hurricanes in The Eliminator, completing a routine 44-run victory.

Laura Wolvaardt (341 runs) is the leading run-scorer for Adelaide Strikers while Katie Mack (317 runs) also has over 300 runs to her name. Megan Schutt and Amanda-Jade Wellington have taken a combined 44 wickets. For the Heat, Georgia Redmayne has scored 347 runs despite playing just 11 matches while Jess Jonassen (24), Nicola Hancock (22) and Amelia Kerr (20) have all taken 20-plus wickets.

When these two sides met in the group stages, Adelaide Strikers won the first match by 31 runs before the Heat took revenge with a two-run DLS win on November 14. 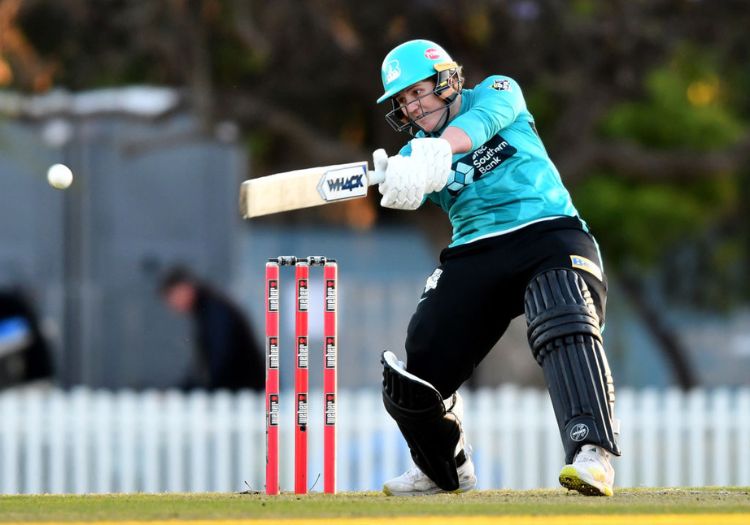 Brisbane Heat's Laura Harris will likely have a big role in deciding the outcome of this match.

The middle-order batter has scored 237 runs at a strike rate of 200.84 - the highest of the competition - in 14 innings, including 31 fours and 12 sixes - only Sydney Sixers' Ashleigh Gardner has more sixes to her name in WBBL08.

The pick of her knocks came against Hobart Hurricanes in the group stages, when she smashed 68 not out off just 29 deliveries, and she took Hobart's bowlers apart once again in The Eliminator, scoring 44 runs off 17 balls.

But it's not just the Hurricanes who have been punished by Harris. Against Adelaide Strikers in November, she smacked 20 runs off seven balls - a haul which proved crucial in a two-run DLS win.

Sunny skies are expected over Adelaide on Thursday, with temperatures in the low-20s.

Georgia Redmayne returned to Brisbane Heat's XI in the eliminator against Hobart Hurricanes after missing a chunk of the group stage through injury. 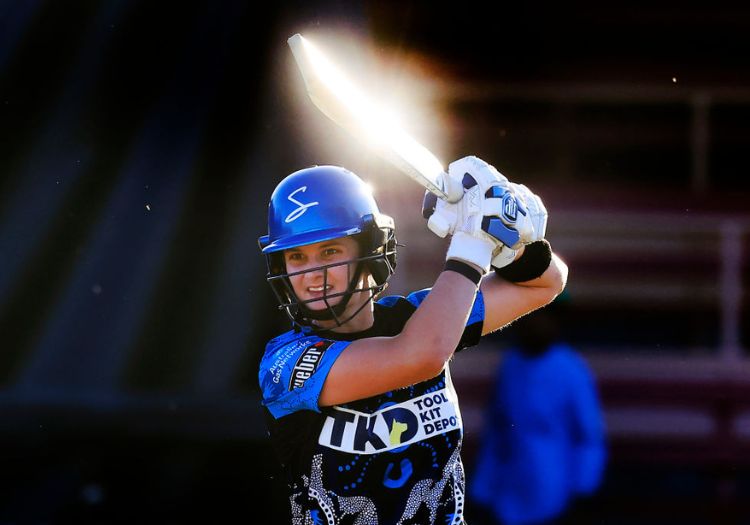 Head says Adelaide Strikers, heart says Brisbane Heat. On home turf, well-rested and only narrowly beaten by the Heat in their second WBBL08 meeting, Adelaide Strikers will probably edge this one.

Standard tickets are available for $10 via Intix.

Sky Sports holds the UK rights for the WBBL. This game will be shown on Sky Sports Cricket and Sky Sports Main Event. Coverage of the competition resumes on November 18.

In Australia, fans will be able to watch all 59 matches in the WBBL live and free on either the Seven Network or cricket.com.au