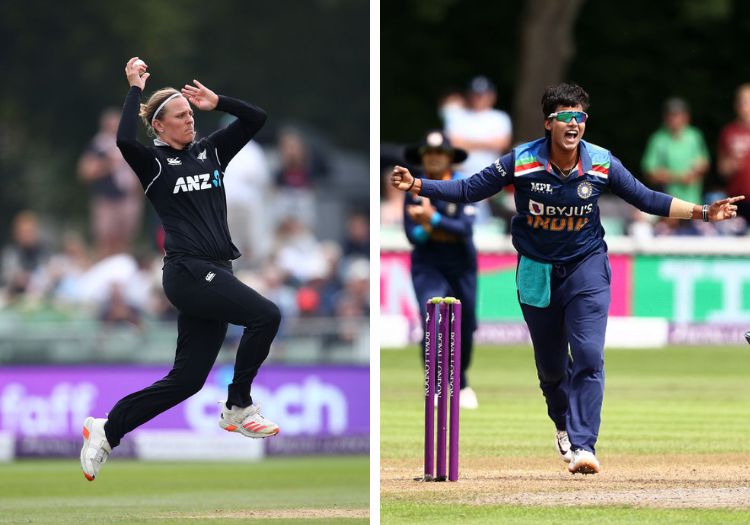 Lea Tahuhu and Deepti Sharma will be participating in the Hundred this summer after being picked up in the women’s overseas wildcard draft.

Tahuhu, who recently lost her central contract with New Zealand and has been omitted from the White Ferns’ Commonwealth Games squad, was picked up by Manchester Originals, who had the fourth pick.

The 31-year-old pace bowler has made 144 international appearances for New Zealand, taking 146 wickets, and is no stranger to the north-west having previously represented Lancashire Thunder in the Kia Super League.

Sharma, meanwhile, was selected by Birmingham Phoenix. The India allrounder, who has scored 2,432 runs and taken 146 wickets at international level, represented London Spirit in 2021 but struggled to replicate her bowling success – she took a team-leading 10 wickets – with the bat (77 runs). 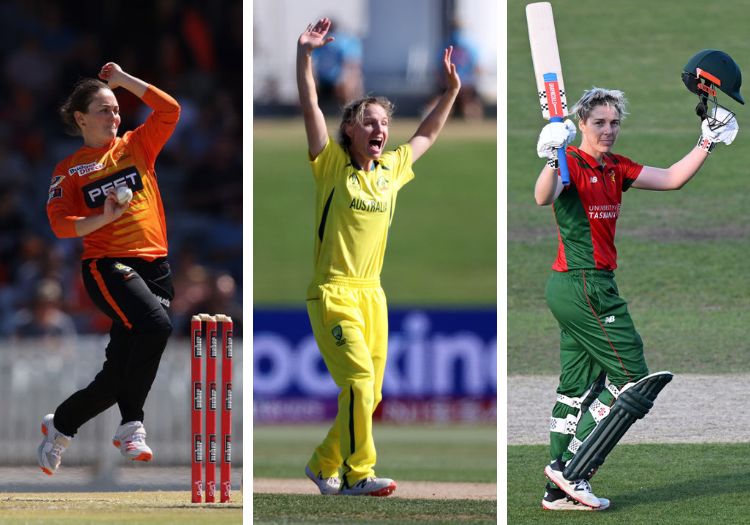 Each of the eight teams was allowed to select one additional overseas player in the wildcard draft, with Australia and New Zealand internationals accounting for seven of the eight picks.

Awarded the first pick in the draft after finishing in eighth position in 2021, Welsh Fire selected Australian medium-pacer Nicola Carey. The 28-year-old, a three-time world champion with Australia, has been capped 46 times at international level and has taken 99 wickets in 99 Women’s Big Bash appearances.

Commenting on her contract, Carey said: "I’m really excited to be heading to Welsh Fire. We’ve already got a strong Aussie contingent with Rachael Haynes and Annabel Sutherland and combine that with Tammy Beaumount as skipper and we’ve got the makings of a really strong squad.

"I’ve never played at Cardiff before and I’m looking forward to seeing the Welsh Fire fans making lots of noise at Sophia Gardens."

Villani, a fast-scoring top-order batter, adds further depth to Trent Rockets’ top six, joining a squad which already includes Meg Lanning, Mignon du Preez, Marie Kelly, Nat Sciver and Katherine Brunt. Graham, a pace-bowling allrounder, is one of only two players – the other being Jess Jonassen – to score over 1,000 runs and take 100 wickets in the WBBL. 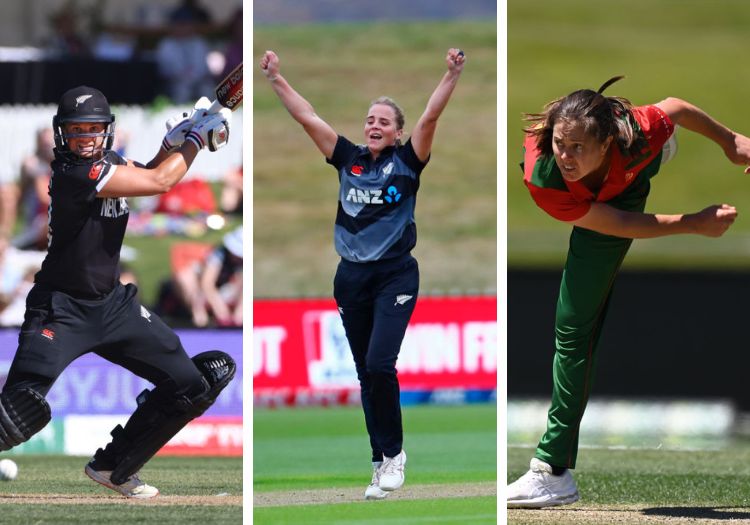 London Spirit selected New Zealand international and medium pacer Jess Kerr, who will link up with her sister, Amelia, at Lord’s. The 24-year-old doesn’t quite plug the lack of middle-order firepower in Spirit’s squad but is a reliable pacer, with 71 wickets in 68 T20 appearances.

Strano, the leading wicket-taker in the WBBL, has collected 182 T20 wickets across 162 career appearances and boasts an economy of just 6.38 despite being frequently deployed in the powerplay. She boosts Braves’ spin ranks which already includes fellow Australian Amanda-Jade Wellington.

New Zealander Bates, meanwhile, is a veteran of 268 international appearances, scoring just shy of 8,500 runs. She will join Lauren Winfield-Hill and skipper Dane van Niekerk at the top of the order.