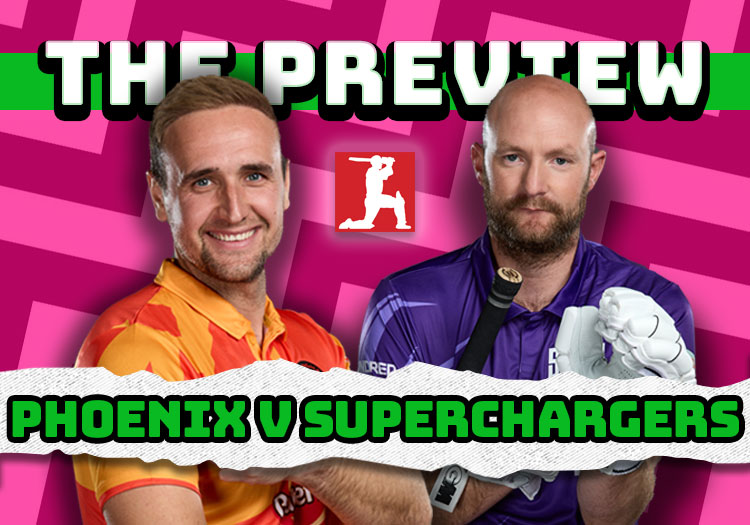 The match is scheduled to commence at 7pm BST on Friday, August 19.

Edgbaston will host this fixture.

Birmingham Phoenix are on a three-match winning streak after being defeated convincingly in their opener at Trent Bridge. It's been a positive return for Daniel Vettori's squad who will be hoping to go level on points with London Spirit and Trent Rockets at the top of the table.

In complete contrast, it's been a tough start to The Hundred for Northern Superchargers, winning just one of their four games thus far. Victory in their initial game (against Manchester Originals) preceded three consecutive losses, and this will be a crucial evening for Faf du Plessis' side. 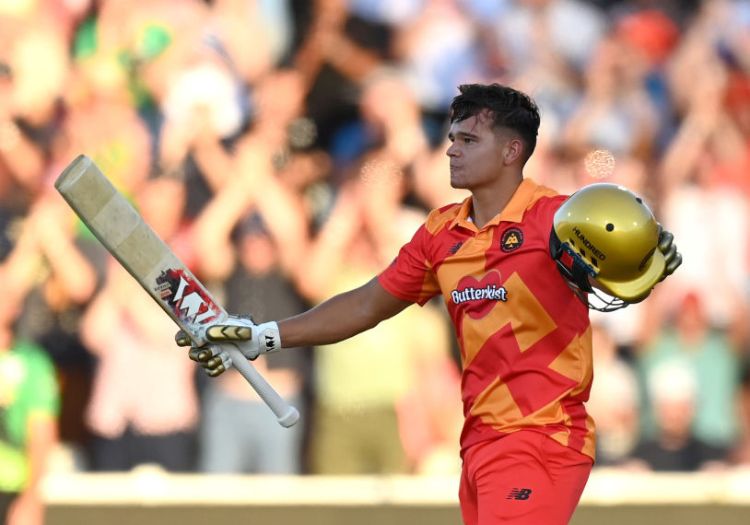 Ben Dwarshuis will be hoping to make his maiden appearance for Phoenix after replacing Adam Milne, who will miss the rest of the tournament with an ankle injury. Vettori has no fresh injury concerns ahead of welcoming Northern Superchargers to Edgbaston.

Harry Brook will be available for the Superchargers after being released from England's Test squad for the fixture. James Foster will hope to squeeze out as much game time from their current leading wicket-taker, Dwayne Bravo, who is set to leave on August 22 ahead of the CPL T20.

The collective of Liam Livingstone, Moeen Ali and Will Smeed has been crucial in Birmingham Phoenix's success so far, with all three players scoring over 100 runs. Containing a top-order as prominent as Birmingham's is no easy task and when in-form each one of them can singlehandedly win a game of cricket.

With the white-ball slipping from the fingers Tom Helm leads the way for Phoenix with six scalps from just 62 deliveries. Kane Richardson, Henry Brookes and Benny Howell are all hot on his tail with five apiece.

Adam Lyth and du Plessis have made solid starts to their respective campaigns, but will need support form their fellow batters. Adil Rashid, who has four wickets to his name, will need to be in sizzling form if his side are to dismantle a strong Birmingham Phoenix batting cohort.

The weather is set fair for Friday's fixture at Edgbaston, with no rain expected and highs of 19 degrees Celsius. 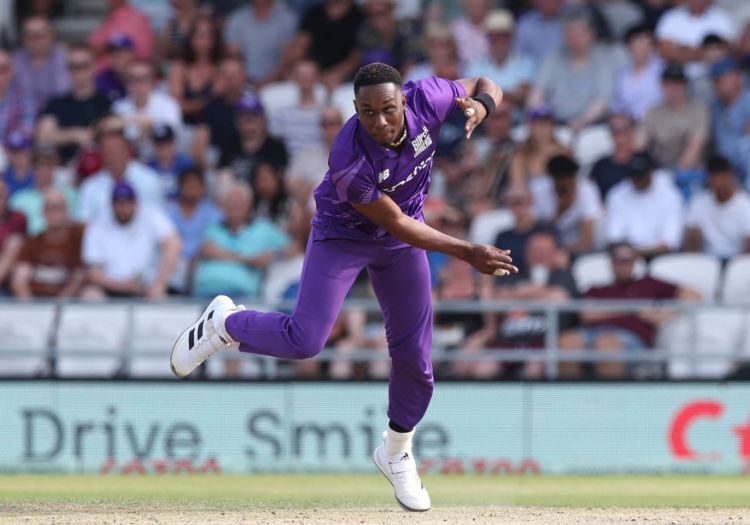 Birmingham Phoenix are available at 4/6 while Northern Superchargers are at 6/5.

The Cricketer will have live in-play updates, and post-match analysis and reaction.